All About Cleansing: How to Do the General Motors (GM) Diet

Watch: Enrique Gil Admits He and Liza Soberano are ‘Boyfriend and Girlfriend’ 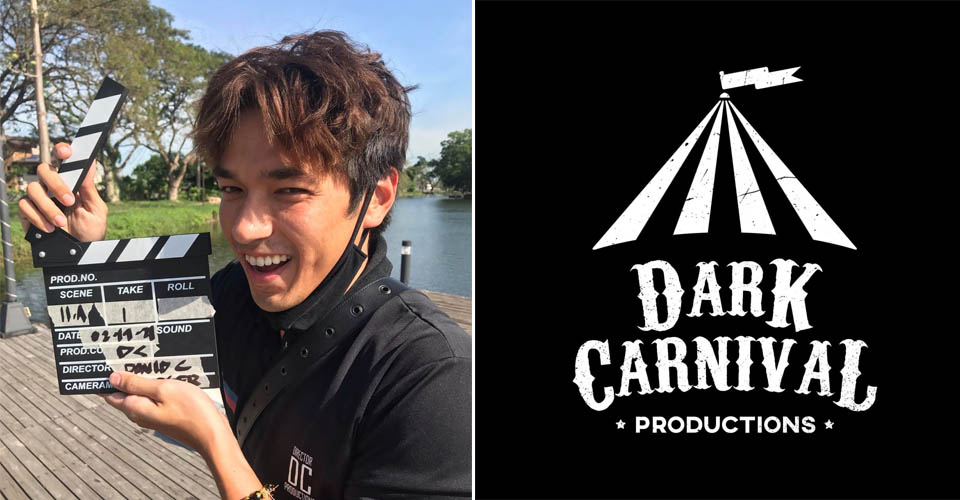 Kapamilya actor David Chua is in for an exciting ride as he finally ventures into directing and producing. He is one of the creatively restless artists who feel the need to pursue his passion for the craft beyond oncam work.

While he may have enjoyed all the many perks of his job with a decade-long stint in ABS-CBN’s teleseryes (with Love Thy Woman as his most recent project), he had to heed the inner call for more artistic endeavors.

It was perhaps a sheer coincidence that David firmed up his resolve to pursue this newfound passion at the height of last year’s pandemic. The award-winning actor used his boundless energy to fuel his passion for filmmaking, and eventually earn his credibility as a legitimate director for television and film.

David turned the stumbling block into a stepping stone and used the long lull to channel his energies to fulfill a longtime dream: Dark Carnival Productions, his very own production outfit.

Like a proud dad, David can’t help but ramble non-stop when asked about his brainchild and the inspiration behind it.

He says, “I am really inclined to create. I took up Fine Arts in college, and I draw and paint. Just haven’t had time to do more of that. Acting, which I also love to do, took up my time. And then, this network closure happened. Since then, I started to do small directing jobs for segments in the TV5 magazine show Rated Korina. Since, then I realized, ‘Puwede din naman pala,’ and I enjoyed.”

He added, “And then I thought, ‘Wait a minute! Producing is creating.‘ With friends who also wanted to make the most of this long lockdown period, we said we could start something small. So, here we are!”

Asked what platforms the team is currently focused on, David replied, “It depends on what the client wants. So far, we’re working on an online ad, an online video advocacy and an indie movie. Anything goes! There’s a lot of talent out there among my friends alone. The landscape of platforms and content has grown so fast and wide. Parang walang limit to possibilities. Excited kami!”

Elaborating further as to who they are currently collaborating with, he enthused, “The team of Rated Korina–led by my late mom’s friend, Ms. Korina Sanchez-Roxas–has been so supportive and I’ve learned so much from that group. They work hard and play hard. Such fun working with them. I’m also working with brands who have certain targets that challenge me and my team to think out of the box. And we’re just getting started.”

But doesn’t producing and directing entail a lot of costs and risks as well, especially considering today’s trying times? David mused, “We’re starting small and taking baby steps. Times like these are challenging. But art cannot be defeated by a virus. Art will always find a way out. Collaborations are now the means to this end. Dark Carnival has a day job. This helps support our passion to create what we really want to put out there.”

What spurred David to come up with a rather macabre-sounding company name? He explains, “Well, everyone has a dark side. Hahaha! Also, maybe we’re like a dark horse that can stand side by side with the bigger players? Also, entertainment to me is like a carnival. There. Nagkataon din that DC are my initials.“

In addition to DCP’s current agenda, David was lucky to lay down his blueprint for a TV and movie project, and feels equally lucky to have gotten his new manager Joji Dingcong‘s nod to enlist Kelley Day and Raymond Bagatsing for his pilot projects. 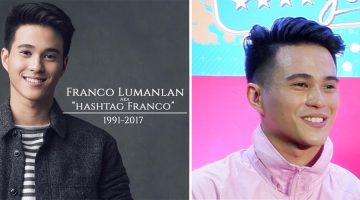