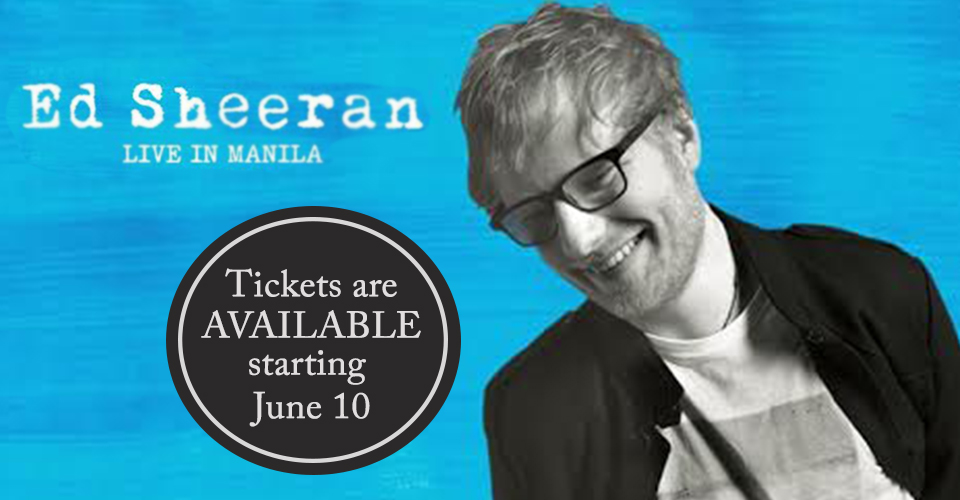 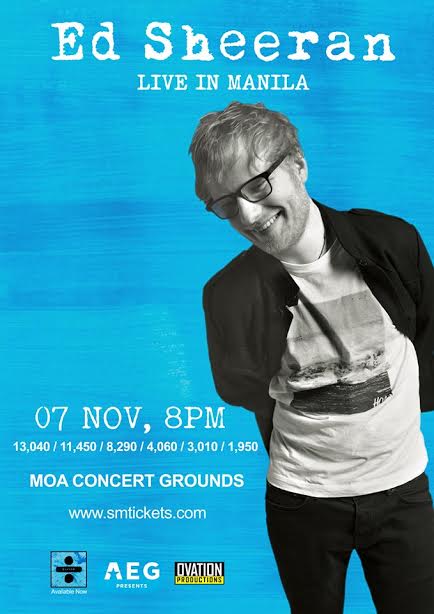 Here’s the seat map for the #EdSheeranLiveInManila concert for your reference. Book your tickets starting tomorrow, 10 am onwards. #EdSheeranMNL #edsheerandivideph

Ed’s dual singles “Shape Of You” and “Castle On The Hill” have taken the globe by storm, hitting the #1 and #2 spots across the charts worldwide while seeing the Suffolk native break a magnitude of records along the way. On course to cement his third week at #1 & #2 respectively in the UK’s Official Singles Chart tomorrow [Ed made OCC history as the first-ever artist to land the two spots respectively with two brand new tracks], Ed recently conquered more milestones in the USA after landing his first-ever #1 as a performer on the Billboard Hot 100 with “Shape Of You” – with“Castle On The Hill” sitting closely behind at #6 on the chart, Ed also became the first artist to debut in Billboard’s ‘Top 10’ with two songs simultaneously. Not to mention the huge assortment of Spotify records broken by the troubadour this month, making history with their biggest-ever ‘one week’ and ‘one day’ streams for a track, globally with “Shape Of You” (the records were previously held by Drake’s “One Dance” and Adele’s “Hello”, respectively). Moreover, Ed topped the streaming service’s biggest-ever opening 24 hour streams with both singles, surpassing previous title holders, One Direction. Reaching 132 combined #1 iTunes positions around the world and accomplishing Apple Music’s biggest-ever ‘day’ and ‘one week’ streams, the two singles have accumulated over 370 MILLION worldwide streams to date. Launched on Monday, Ed’s official video for “Castle On The Hill”, which was shot in his native Framlingham, Suffolk, has already reached over 10 million hits!

In July 2015, Ed took to the stage of Wembley Stadium, solo, becoming the first-ever artist to headline the prestigious venue without a band – with just his trademark loop pedal and guitar – seeing him play to 240,000 people over three consecutive sold-out nights! Securing a very special collaboration with Sir Elton John on the opening night, Ed followed with the release of his live DVD ‘Jumpers for Goalposts’ at the end of 2015, documenting the lead-up and live performances from the Wembley weekend. Moreover, not only has Ed caught the headlines with his phenomenal solo concerts, he’s also been involved in an array of spellbinding collaborative performances over his career to date, further proving his colossal status in the musical world – in 2012, Ed performed at the London Olympics’ closing ceremony alongside members of Pink Floyd and Genesis for a very special version of “Wish You Were Here” and in 2015, Ed shared the stage with Beyonce and Gary Clark Jr. at that year’s Grammy tribute for Stevie Wonder. 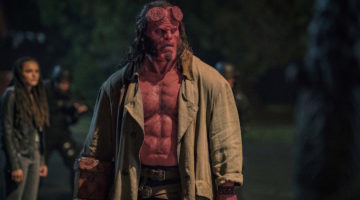