WATCH: Alden Richards and Maine Mendoza in ‘Destined To Be Yours’ Full Pilot Episode 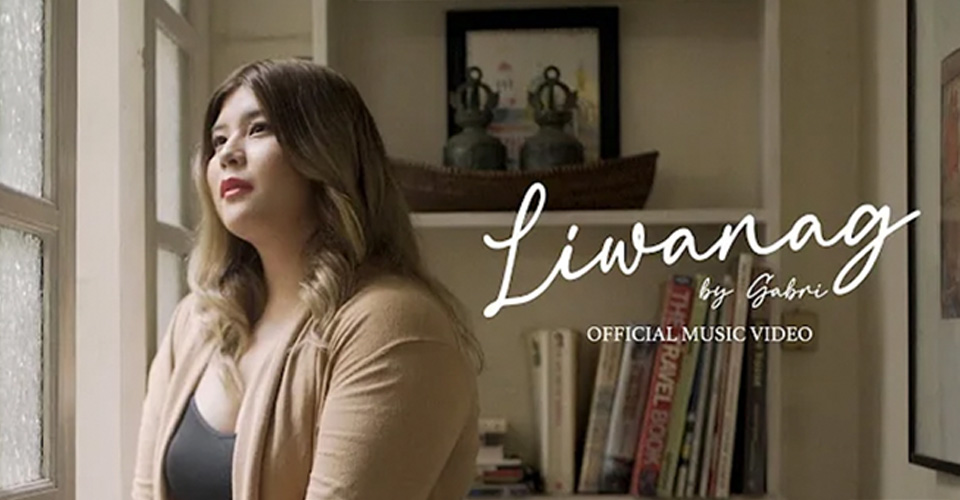 Classical crossover singer Gabri Panlilio is setting a new personal record with the release of her latest single, “Liwanag.”

After the release of her official music video on her YouTube channel last Saturday night, October 30, the song already racked up over 38,000++ views by November 1—an unprecedented feat for the talented soprano.

Aside from its uplifting musical theme, the video seems to be steadily gaining traction because of its heartfelt portrayal of a gay relationship—a definitive cause célèbre for the country’s fast-growing LGBTQ+ community.

A first glimpse at the video shows a young couple on the verge of a breakup, with subsequent scenes unraveling the guy’s transformative healing process made even more dramatic as the song waxes, wanes and eventually builds up to its climactic crescendo. It’s a fitting soundtrack to a definitive moment of closure and acceptance.

The first line of the refrain, “Kahit ako’y gulung-gulo, hihinga sa piling mo,” aptly encapsulates the message of hope and reassurance amid the emotional struggle.

“Yes, that’s what it’s all about, acceptance and happiness,” confirms Gabri.

Asked to elaborate on her inspiration for her latest handiwork, she elaborates, “At first, it started off when I was complimented by friends, becoming the inspiration behind this.

“I then decided, why not do a music video that’s not too cliché, and make it about the LGBT? When we casted, we wanted to get people who are true to themselves. The nice thing about it is that it’s relatable to a lot of LGBT people whose parents are having a difficult time accepting who they are.”

“Also, perhaps it’s also worth mentioning that our reigning Miss Universe Philippines [Beatrice Luigi Gomez] is LGBT as well,” Gabri adds. “So, I’m very much sympathetic with this growing cause.”

Based on the video’s strong hugot vibes, Gabri seems to be making headway as a video producer as well, as she shows her penchant for casting the right actors and even creating the perfect moods and textures for her visual palette.

Shrugging off the plaudits, Gabri gives due credit to her production team.

“Yes, I did come up with the concept, but the direction is by Direk Niq Ablao. We agreed on the storyline and I was happy with the outcome,” she points out.

It’s not surprising how “Liwanag” bears most of the stylistic hallmarks of her previous compositions. For one, this marks her reunion with fellow composer and arranger, Patricia Lasaten, who is also known in the OPM music circle as the keyboardist of the renowned pop group, Ben&Ben.

Taking all of three weeks from initial concept to finished product, “Liwanag” is another testament to Gabri and Pat’s tried-and-tested songwriting formula, with the latter churning out the musical arrangement based on the former’s lyrics, with final mixing and mastering by Boggie Manipon.

Check out the MV behind-the-scenes vid: 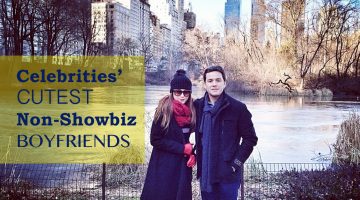