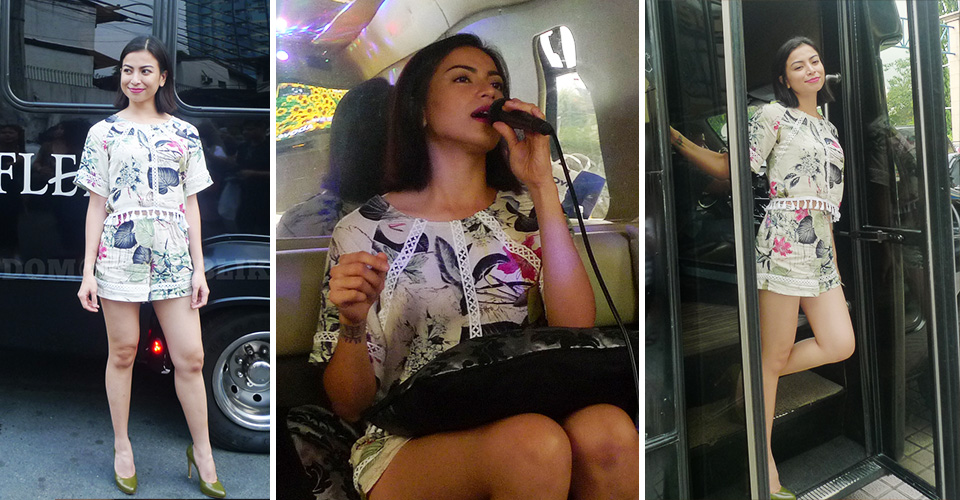 It’s not everyday we get to meet a free-spirited yet down-to-earth and simple celebrity. That perfectly describes meeting GMA artist Glaiza de Castro whom we got to spend some time with last June 16 during the Joyride Jam with Pirena, a Kapuso bloggers’ conference. Glaiza is set to play the role of feisty Pirena, keeper of the gemstone of fire and the eldest among the four Sang’gres of Encantadia 2016. Her three other sisters in the remake are Sanya Lopez (Danaya), Kylie Padilla (Amihan), and Gabbi Garcia (Alena).

Riding The Black Fleet‘s sleek limousine bus during the blogcon, Glaiza gamely performed some 90s hits for us like Britney Spears’ and Backstreet Boys’ singles and even showcased her guitar-playing prowess with her very own composition.  During our interview with her at the Runner’s Kitchen in Kamuning, Quezon City, the fantaserye star talked about how she bagged one of the lead roles in the much-awaited series, her lovelife status (She’s currently single and emphasized her commitment to her work for now), and her working relationship and friendship with Marian Rivera and Sunshine Dizon (the one who played Pirena in the original cast).

Watch some interview highlights and check out our photos: 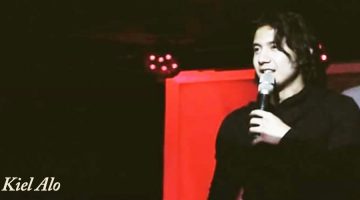