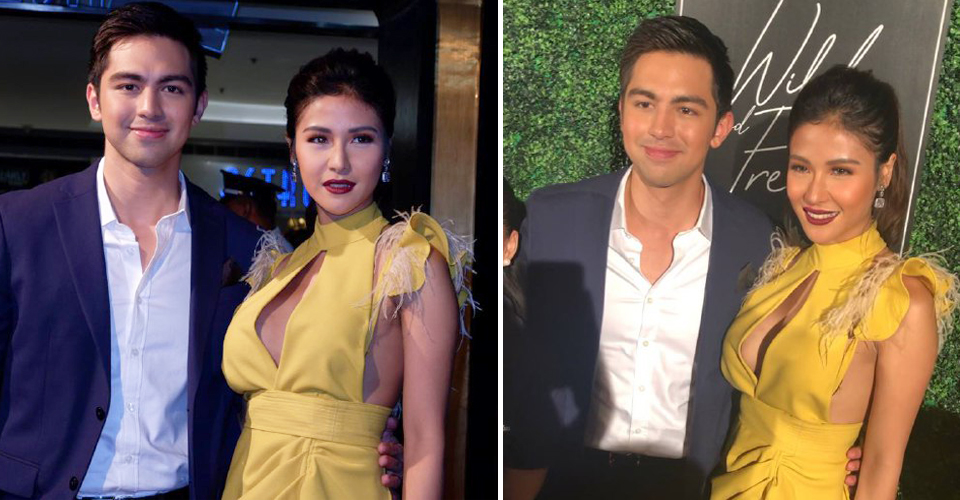 Last night, we witnessed GMA Network’s prized artists and Regal babies Sanya Lopez and Derrick Monasterio like we’ve never seen them before. The two went all out with the demands of their characters in the film WILD and FREE. From their wholesome characters on TV, our lead stars took part in a number of steamy scenes that will surely surprise you. They successfully stripped off their Sang’gre Danaya and Tsuperhero images.

Sanya and Derrick  play ex-lovers who meet again after years of being apart with unresolved issues resurfacing. Their journey is made colorful by the funny supporting character of Ashley Ortega and the mysterious role of Juancho Trivino.

Sanya Lopez plays Ellie, an independent and woman who had complicated relationships with two men. The story begins when she, working as a part-time TNVS (transport network vehicle service) driver, picks up Jake (Derrick), an ex-lover. While on the trip, Ellie and Jake reminisce about their happy past. They were wildly in love with each other until one day, Jake discovers a bitter truth about Ellie’s past.

[SWIPE] Tonight, we’ll finally get to preview the much-awaited daring teamup of #GMAArtistCenter stars and Regal babies #SanyaLopez and #DerrickMonasterio.? The two topbill #WildAndFree under @regalfilms50 (Rated R-13 by MTRCB and Graded B by the Cinema Evaluation Board). Opens in cinemas on Wednesday, OCTOBER 10.? [#WildAndFreeMovie]

The film is GRADED B by the Cinema Evaluation Board and rated R-13 by the MTRCB.

Catch Wild and Free in a cinema near you. It opens today, OCTOBER 10. 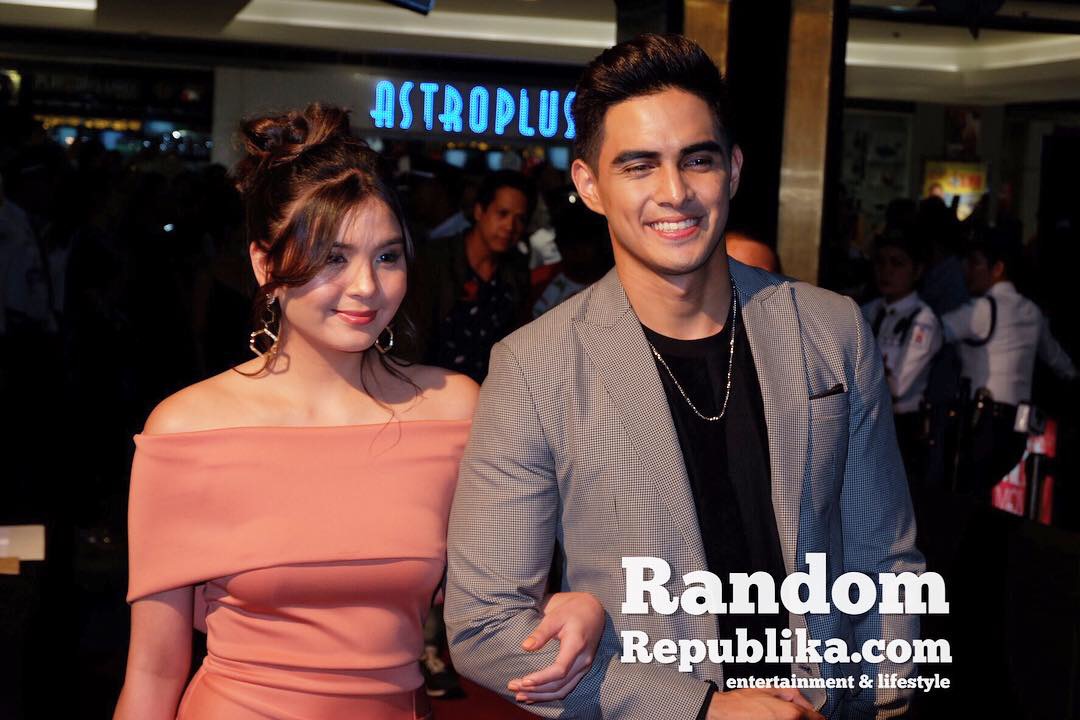 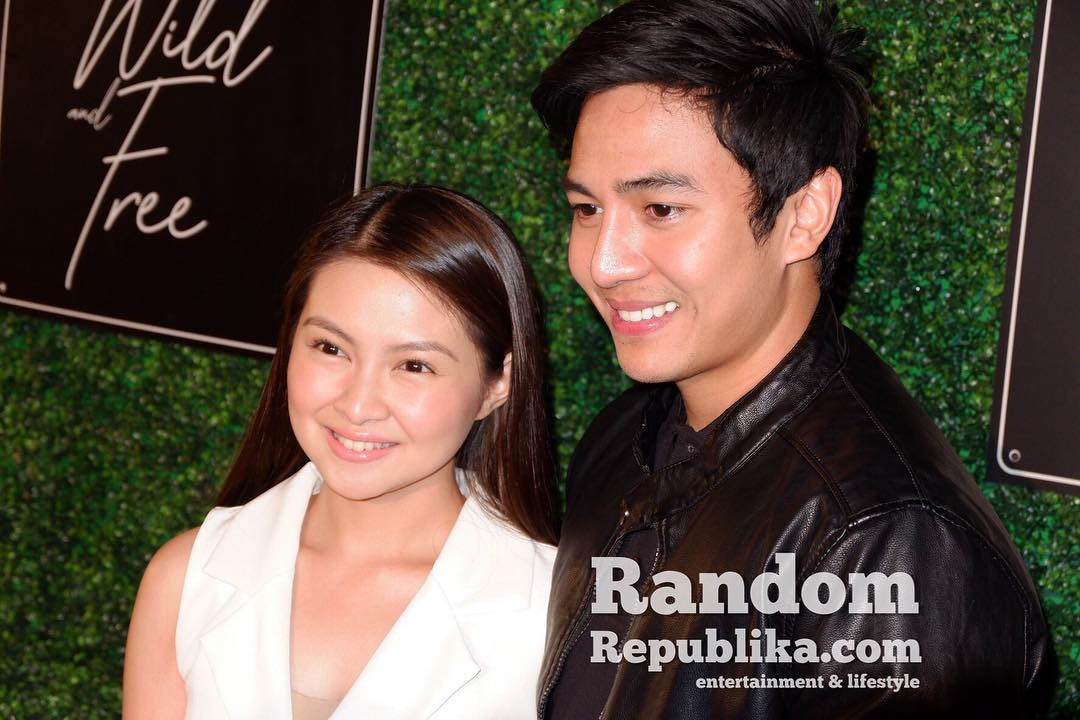 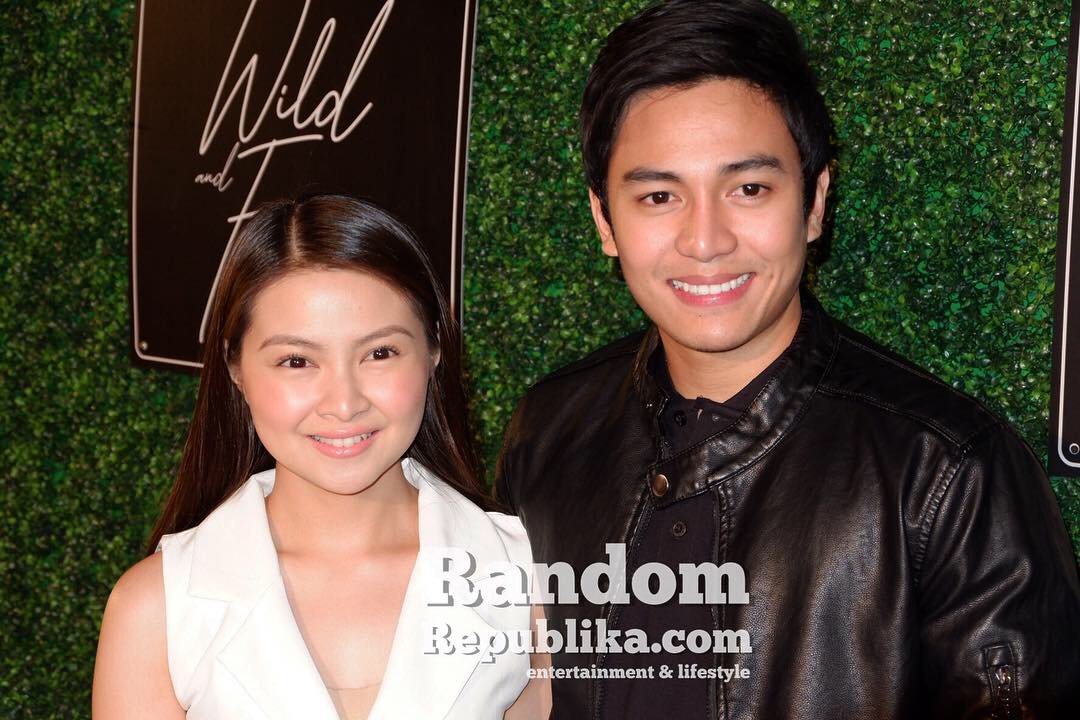 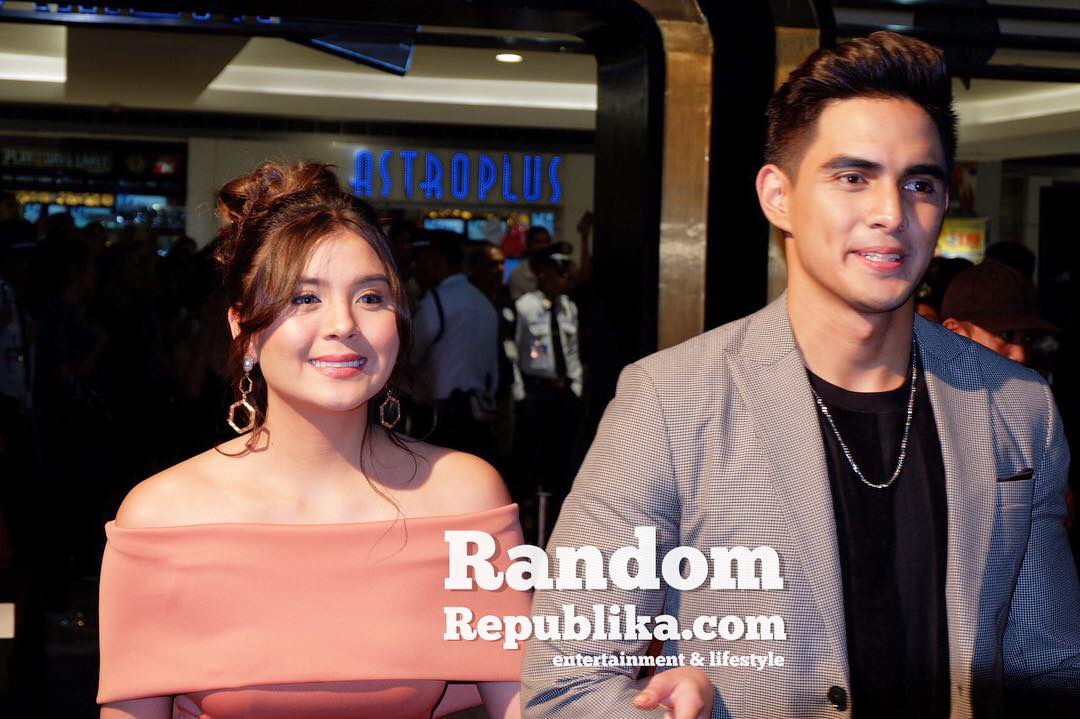 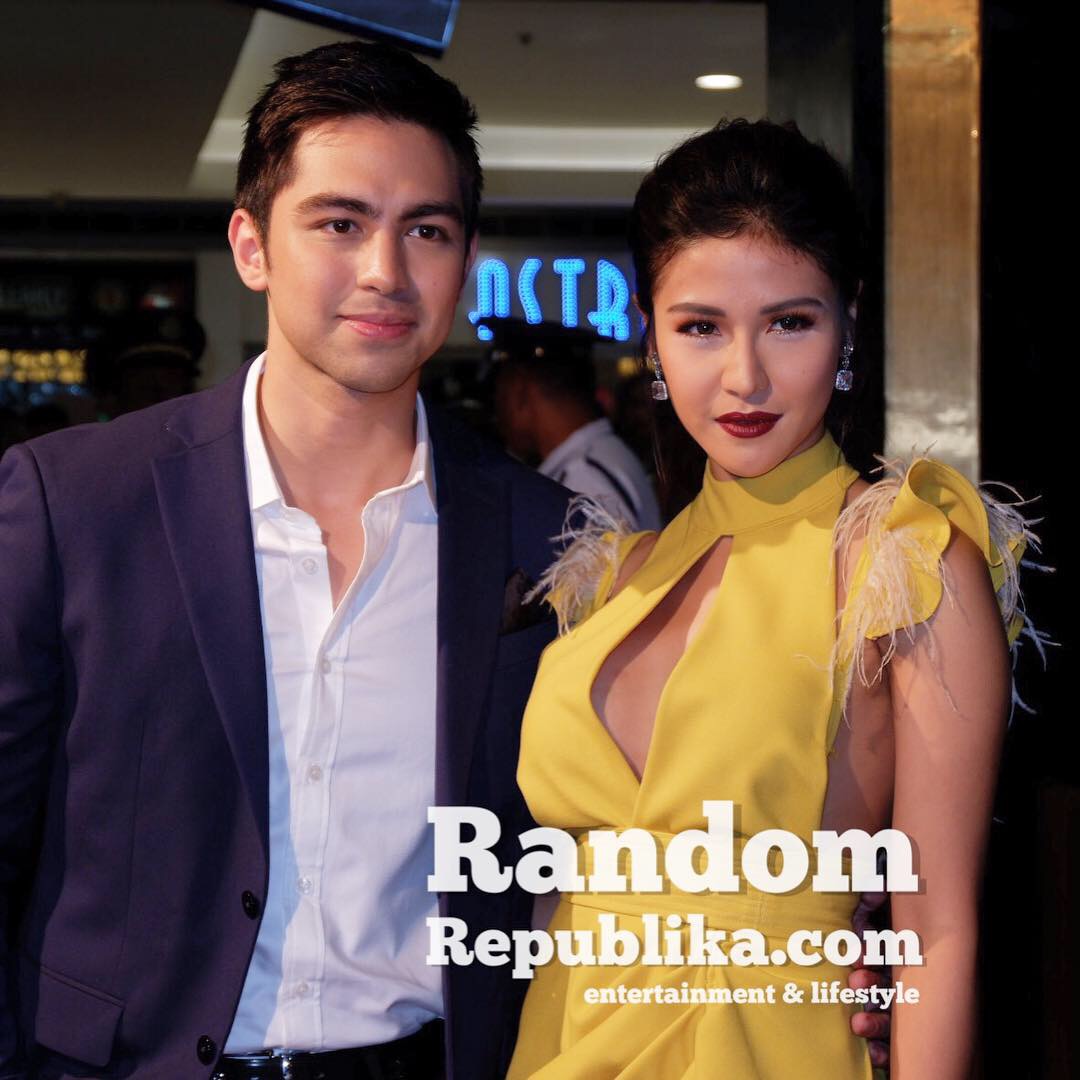 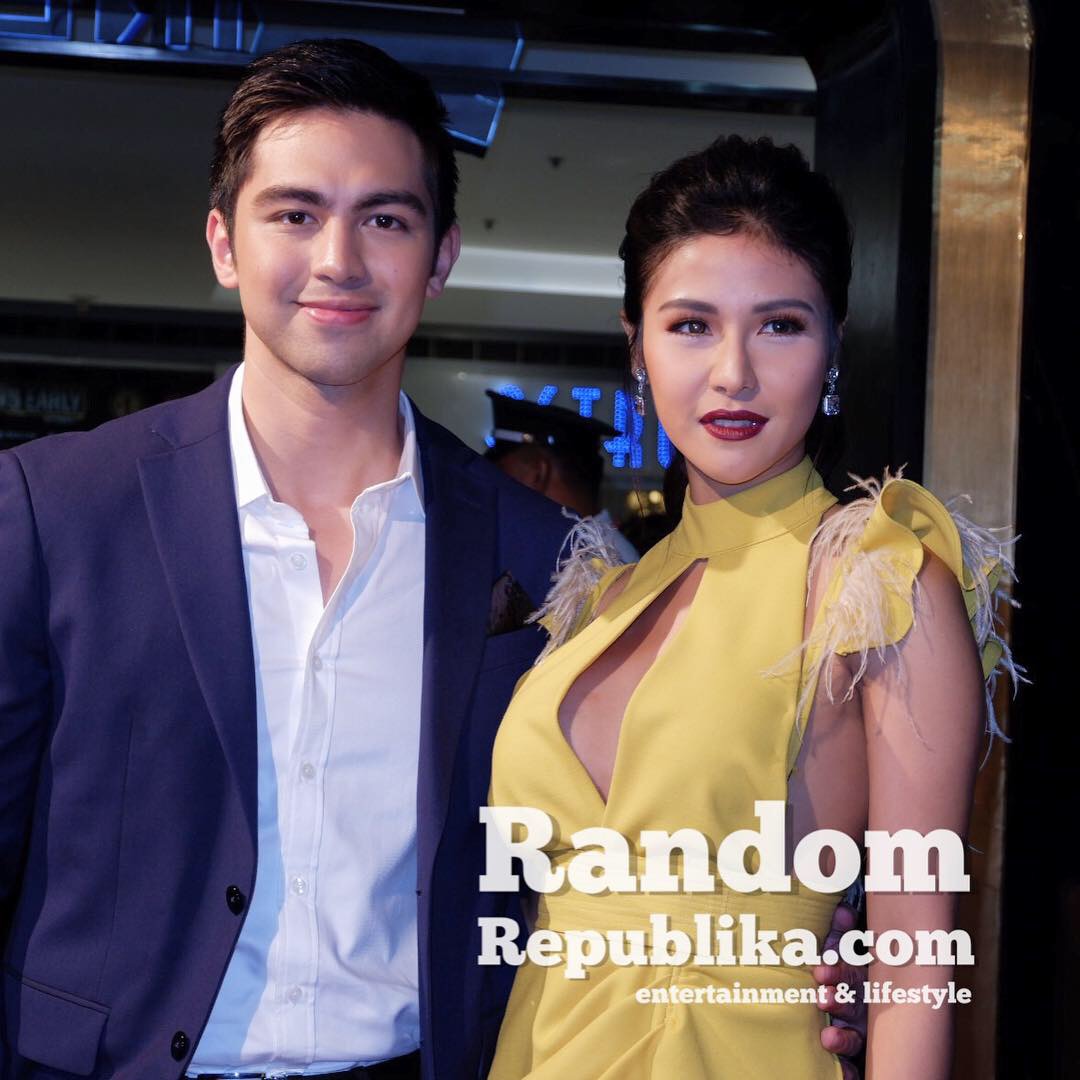 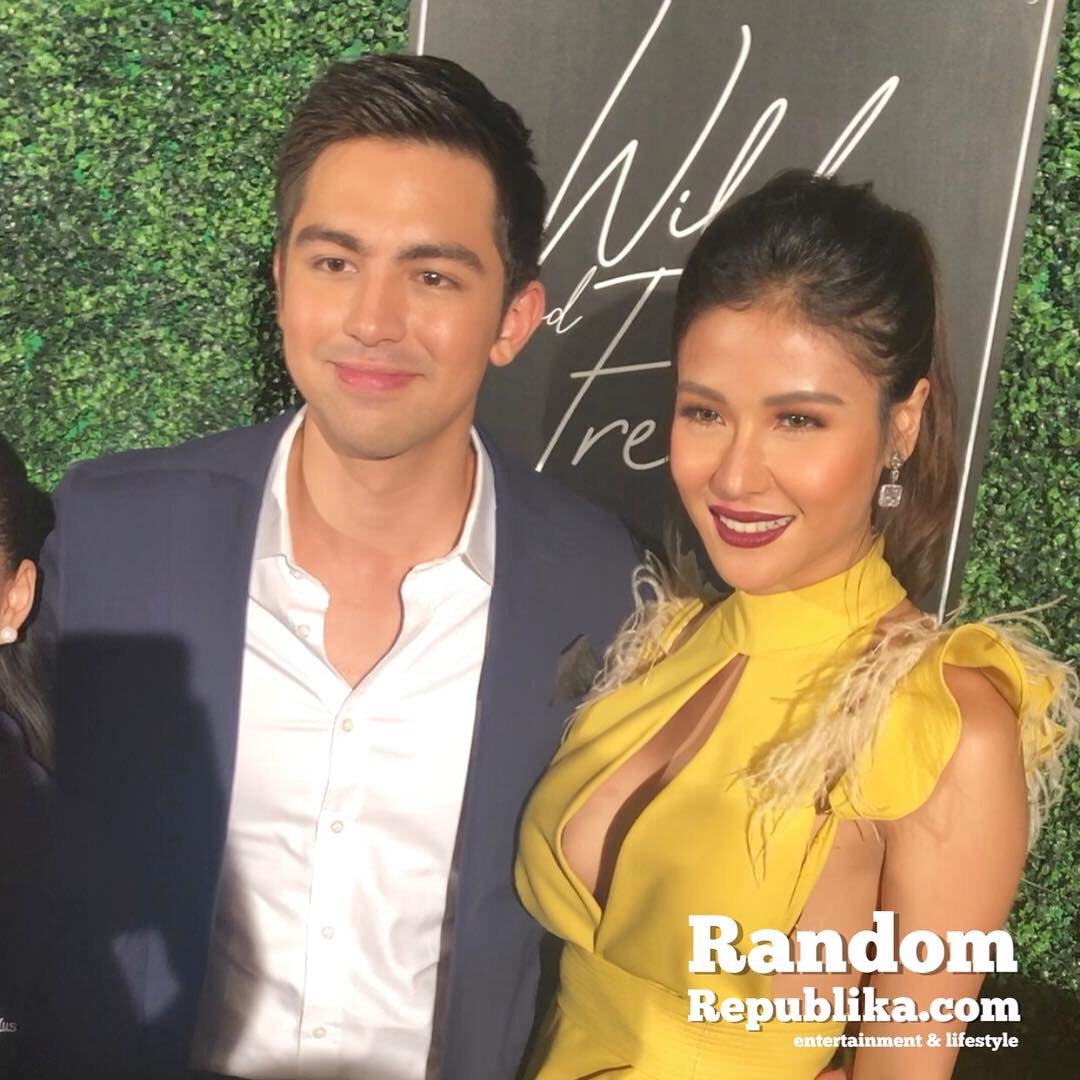 Here are some snippets from the premiere night where Sanya and Derrick’s fellow Kapuso stars came to support. Spotted in the cinema are Sanya’s older brother Jak Roberto and his girlfriend Barbie Forteza. 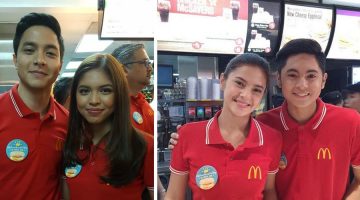