Throwback Thursday: Stars and How They Looked Like When They Were a Bit Younger 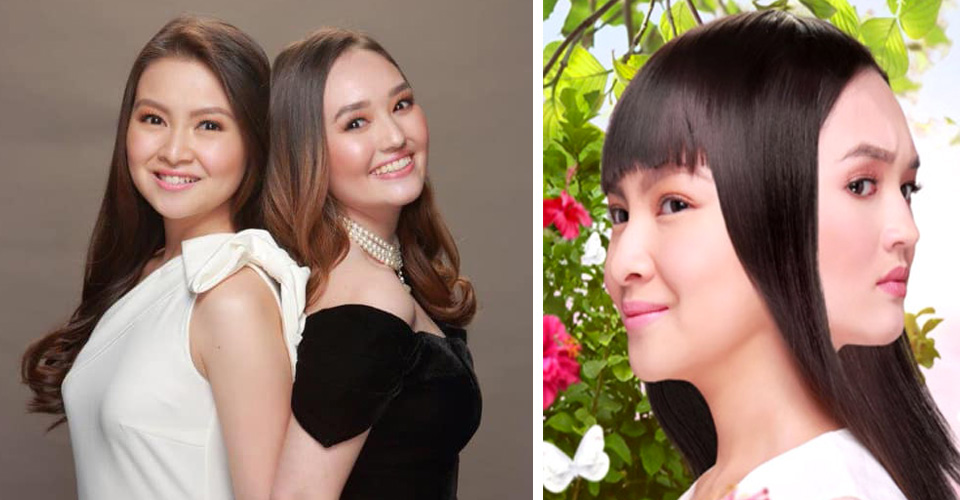 Right after the public launch of its concept, Kapuso fantaserye Kara Mia has already caused buzz with numerous fanmade memes that went viral. Lead stars Barbie Forteza‘s and Mika Dela Cruz‘s faces were plastered all over the internet in hilarious photos. Some netizens also took the time to create video parodies.

With its unique two-faced character and strong individual personas, it’s no surprise things get really interesting as the story progresses. Mystery and magic play a major role.

Check out some of the newest memes that may actually be talking about you and your life. 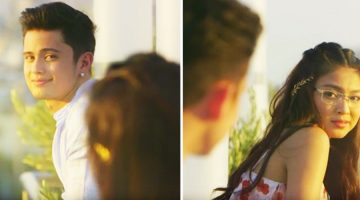