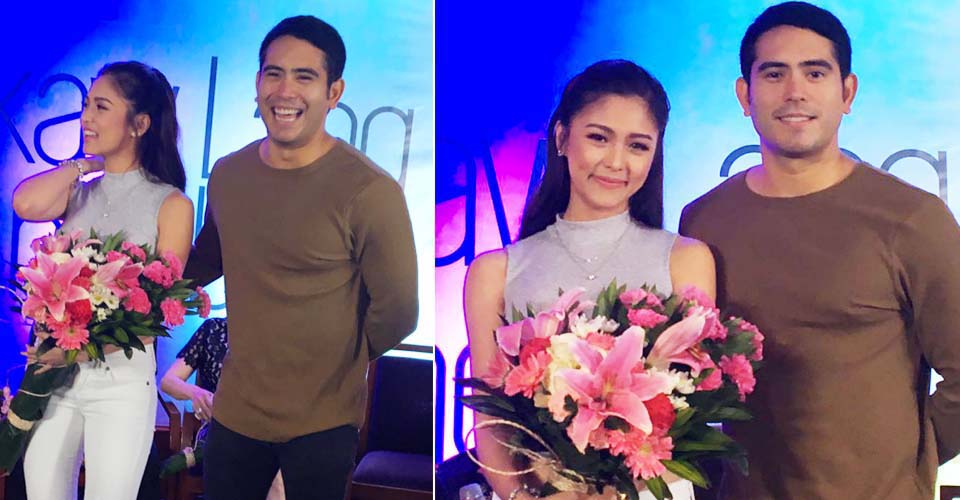 Other details about the series have yet to be announced. 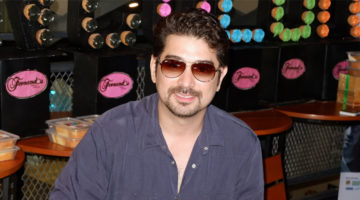