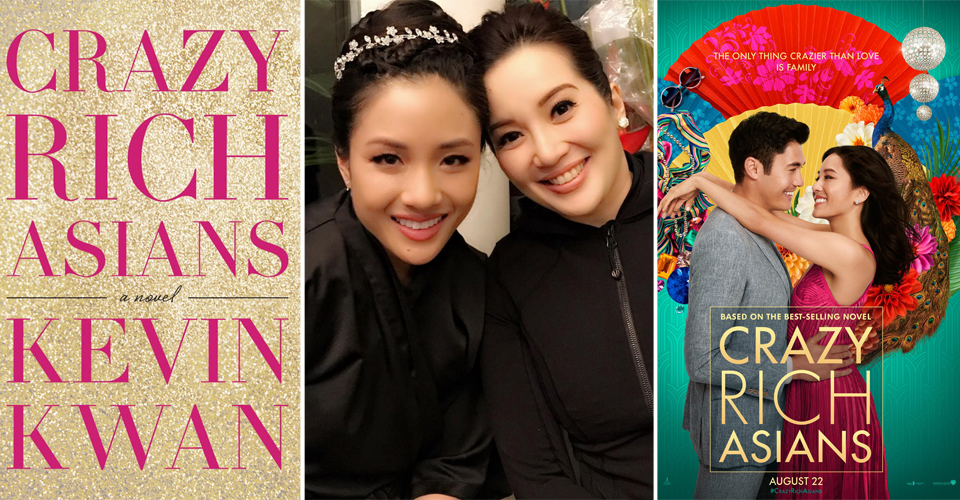 After the recent release of Kevin Kwan’s book-turned-Hollywood film project Crazy Rich Asians‘ trailer online, many wondered why Kris Aquino was nowhere in sight. The Philippines’ Queen of All Media posted a short clip on Instagram showing her photo on a wall with the rest of the other cast members’ but had her role covered with a virtual heart sticker.

Kris replied to the comment saying, “As recently as Friday, I said I’m there for 5 minutes BUT I do portray a (crown emoji)… Dude, I’m part of a Warner Brother history-making movie because it’s the first non-period, all-Asian, big Hollywood multi-million dollar production. (smileys) #proudtorepresentphilippines (Philippine flag icon + yellow hearts).”

Kris’ follower later apologized, clarified he meant no offense, and admitted lack of knowledge about the film.

In an interview by Shiela Reyes of ABS-CBN News last April 20, Kris already confirmed her role as a princess in the movie and said she only had two scenes. This was during her grand welcome at ABS-CBN for the story conference of her Star Cinema project I Love You Hater with Joshua Garcia and Julia Barretto (JoshLia)

Almost a year ago (June 2017), Kris Aquino shared snippets of her Singapore experience and posted hints on Instagram like photo references to royalty and being a princess:

See also  Winners at the Cinema One Originals Film Festival 2016 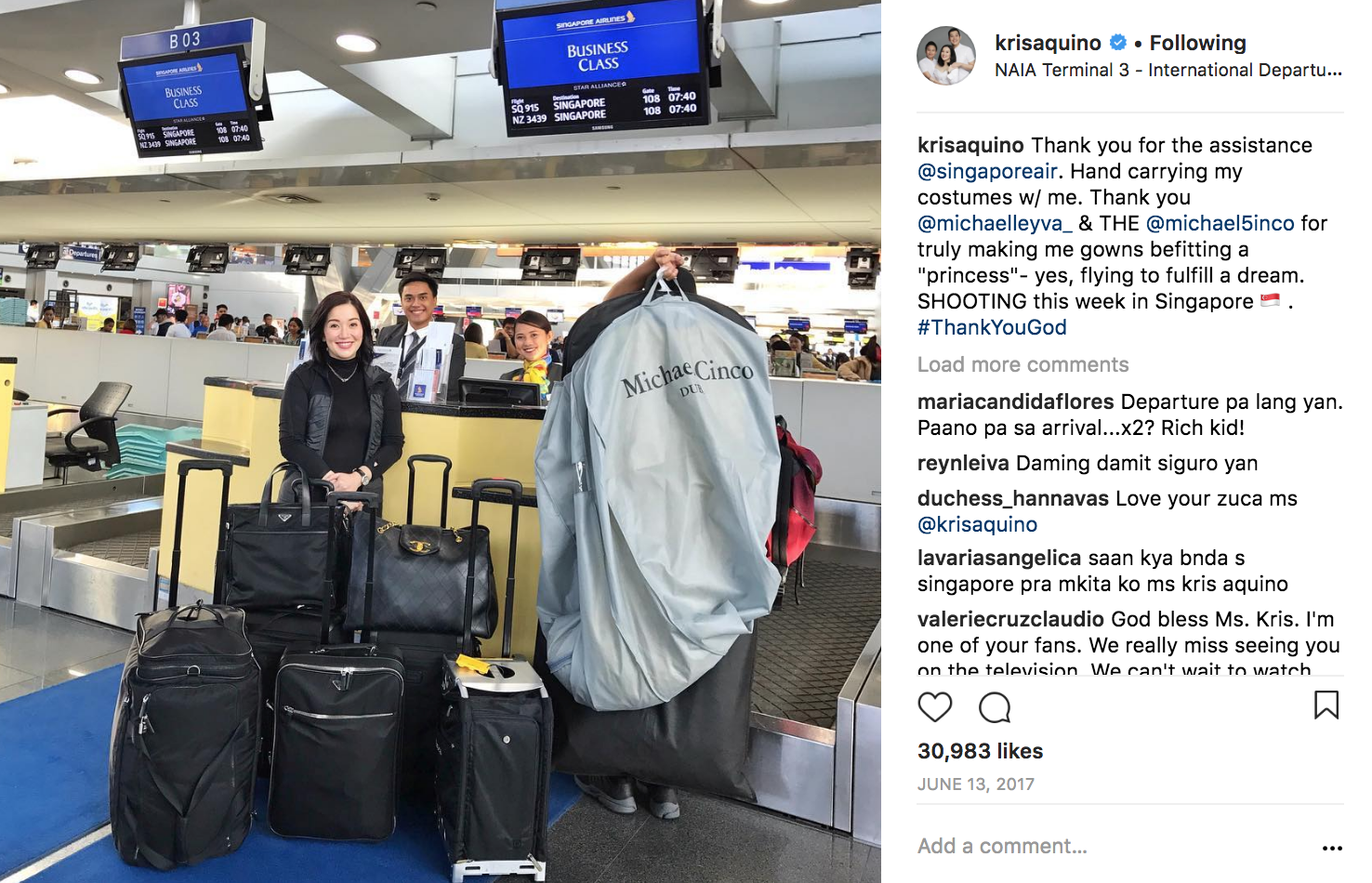 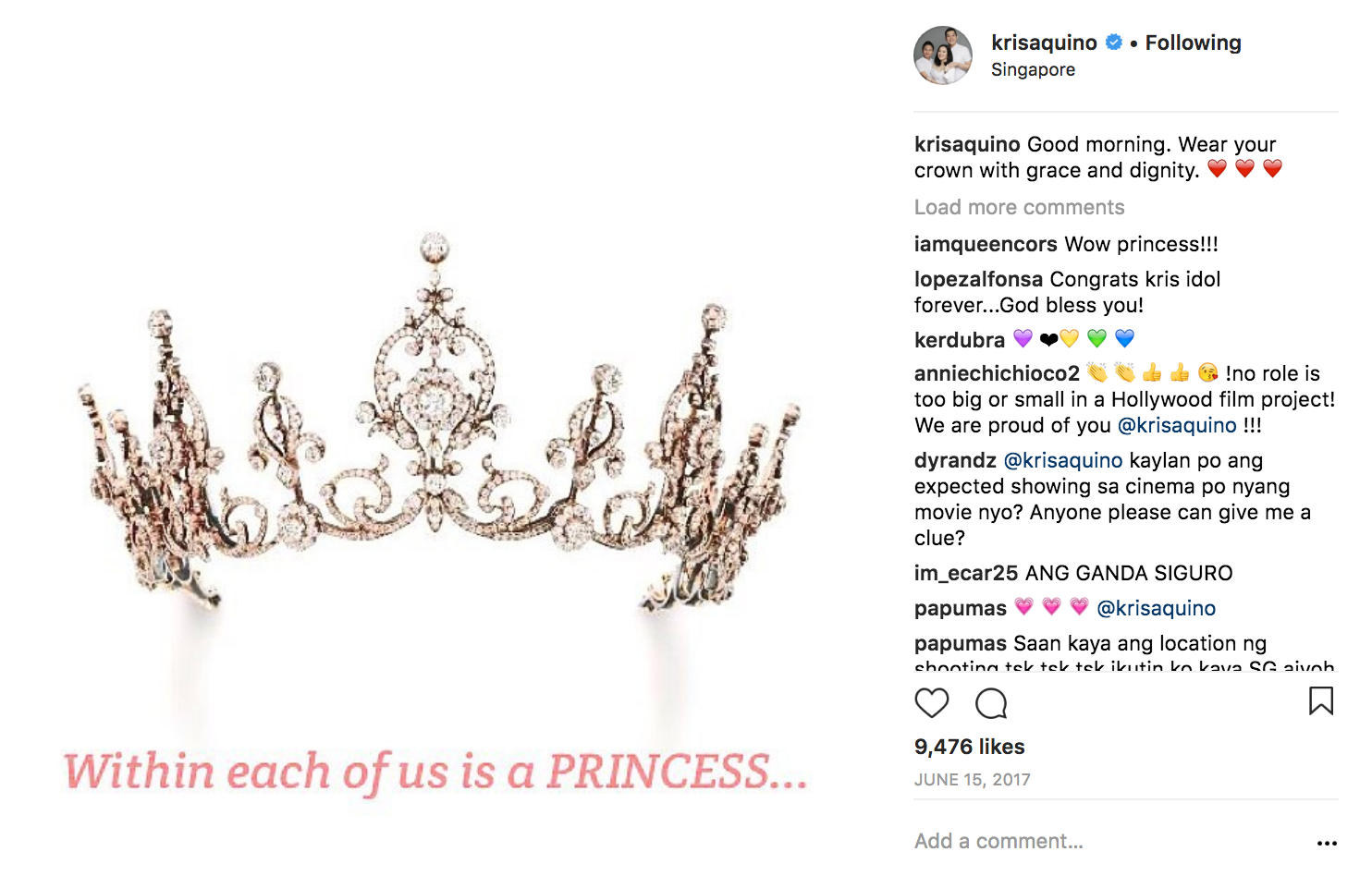 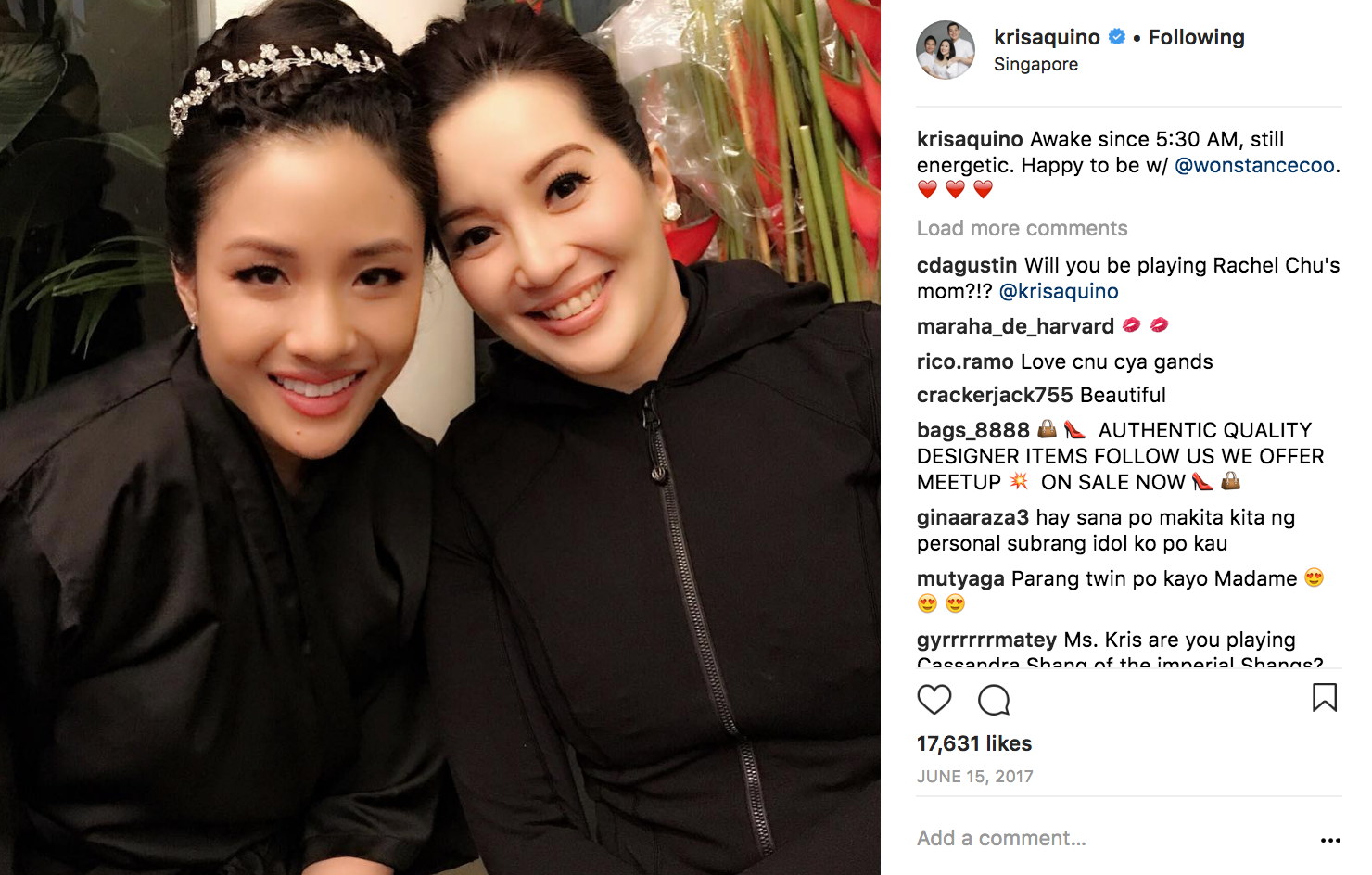 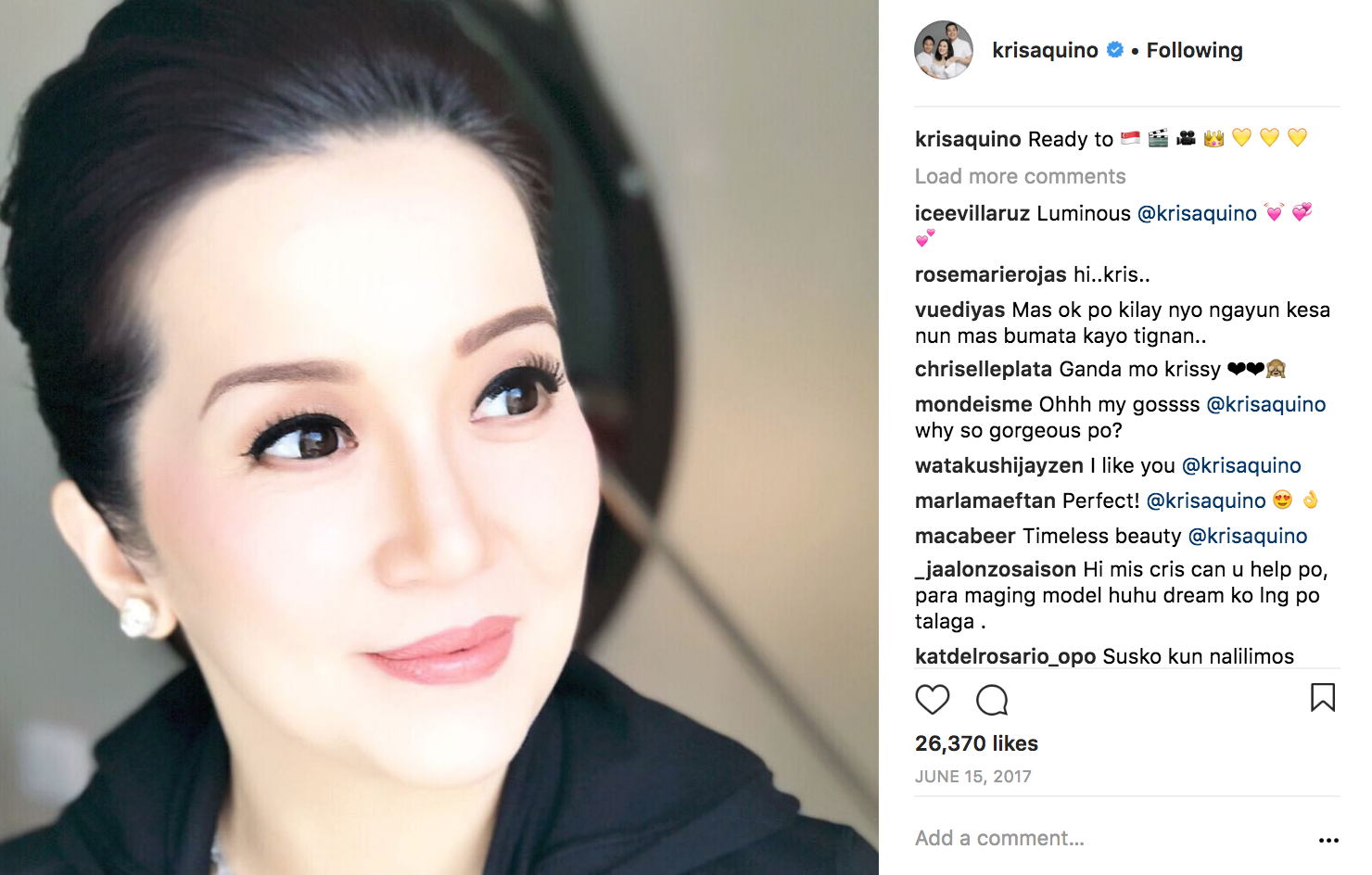 Lamentations 3:25 The Lord is good to those whose hope is in Him, to the one who seeks Him; 26 it is good to wait quietly for the salvation of the Lord. Rested to recover from my adrenaline high. Back to work tomorrow- Thank You God, #KrisOnLine has a new branded entertainment partnership w/ a top Philippine conglomerate, then I’m finishing the remainder of #TheKrisList powered by Petron & San Miguel. Life has really taught me that everything good happens in God’s perfect time, all we need is FAITH & PATIENCE. ❤

CRAZY RICH ASIANS follows native New Yorker Rachel Chu (Constance Wu) as she accompanies her longtime boyfriend, Nick Young (Henry Golding), to his best friend’s wedding in Singapore. Excited about visiting Asia for the first time but nervous about meeting Nick’s family, Rachel is unprepared to learn that Nick has neglected to mention a few key details about his life. It turns out that he is not only the scion of one of the country’s wealthiest families but also one of its most sought-after bachelors. Being on Nick’s arm puts a target on Rachel’s back, with jealous socialites and, worse, Nick’s own disapproving mother (Michelle Yeoh) taking aim. And it soon becomes clear that while money can’t buy love, it can definitely complicate things. 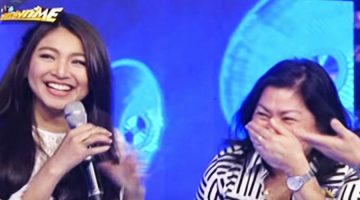