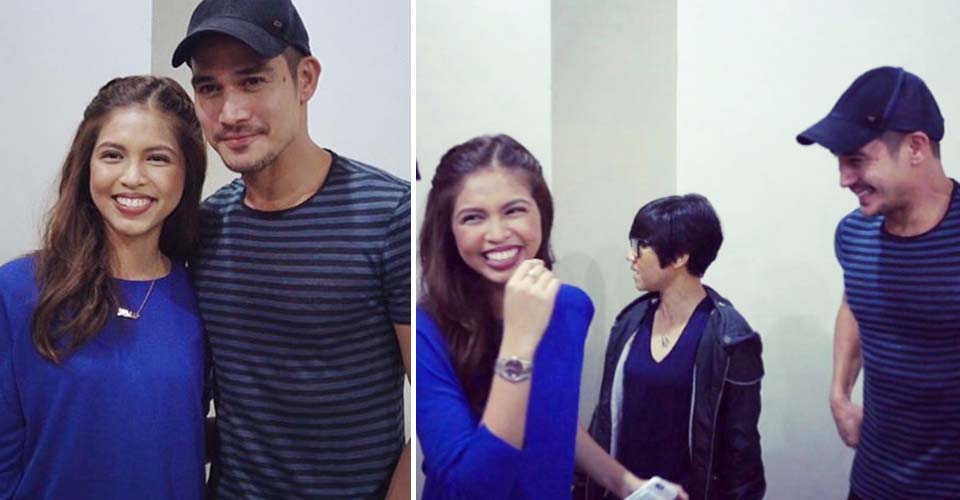 Yesterday, November 5, after arriving from her Europe trip with Alden Richards and a group, Maine Mendoza headed to the Banco De Oro event at the Alonte Sports Arena in Biñan, Laguna. The phenomenal Kapuso star finally met prime Kapamilya actor Piolo Pascual who was also featured in the event as her co-brand ambassador. In photos uploaded by bubsie_24 and arcangel_24 on Instagram, Maine was obviously thrilled to see Papa P. In fact, she looked starstruck with hints of kilig. So cute.

Seen in one of the photos is Director Joyce Bernal who is a mutual friend of both stars. Direk Joyce has directed Piolo for film in the past while she was Maine’s director for the Eat Bulaga! Lenten Special episode God Gave Me You.

Photos are courtesy of bubsie_24 and arcangel_24 on Instagram. Photo credits to the owners. 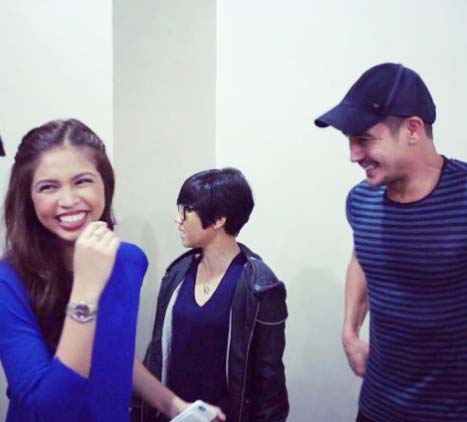 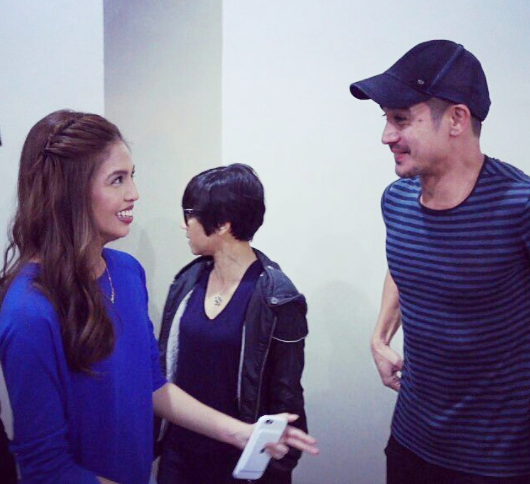 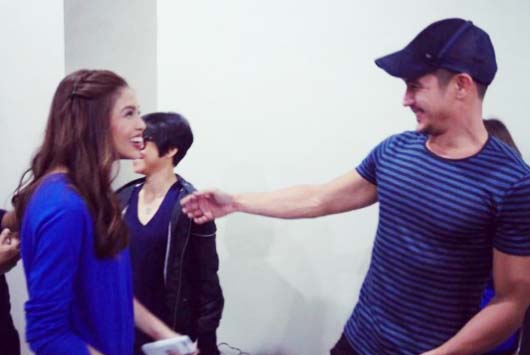 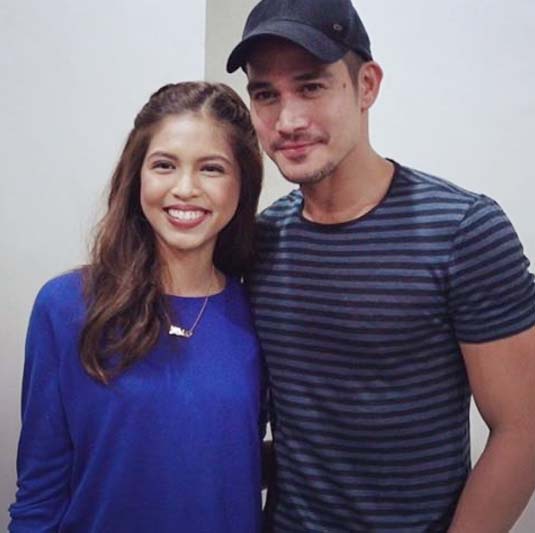 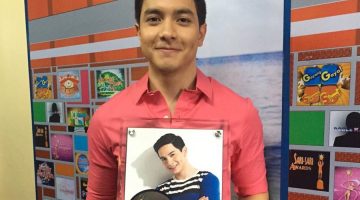