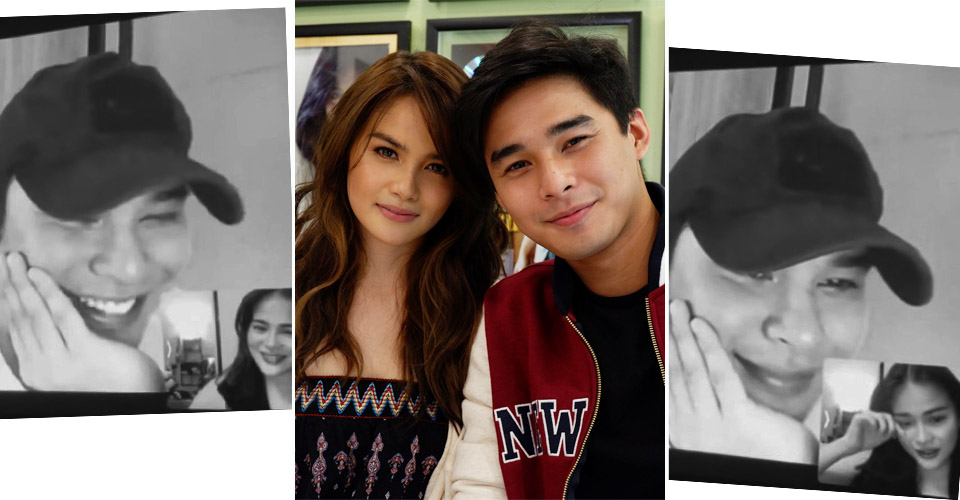 Exactly two years ago, McLisse hearts were broken when McCoy De Leon and Elisse Joson admitted on national television that they were ex-lovers. It was during their promotional guesting in Tonight with Boy Abunda for their Blacksheep movie Sakaling Maging Tayo (Ironic, isn’t it? Anyway, it’s now on Netflix!) that the two were grilled about the real score between them.

Fast forward to 2020, after numerous solo projects, the former Pinoy Big Brother housemates seem to have rekindled the romance. It was in August last year when McCoy took everyone by surprise and posted a photo with Elisse on a yacht and the caption was “Always all ways.” While the two have yet to directly confirm their reconciliation, we can read between the lines.

Elisse, who is currently in the US, celebrated her birthday yesterday, January 6. A few hours attending the virtual media conference for her upcoming iWant TFC original series Horrorscope, she shared a heartwarming video on Instagram TV and expressed her gratitude. It was a surprise birthday video from McCoy which she referred to as the “best gift ever.”

Elisse recorded her reaction during what looked like a Zoom video call with McCoy. She shed tears of joy while watching her friends’ recorded messages and a montage of her photos with Parokya ni Edgar’s One and Only playing in the background. In his message in the latter part of the video, McCoy repeatedly said “I love you” to Elisse. Awww.

Random note: The words from the background song were heart-melting.

“I take one step away
Then I find myself coming back to you
My one and only, one and only you” 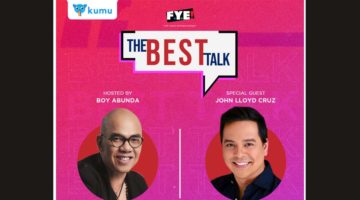