LOOK: Megan Young and Katrina Halili are ‘The Stepdaughters’ on GMA Afternoon Prime 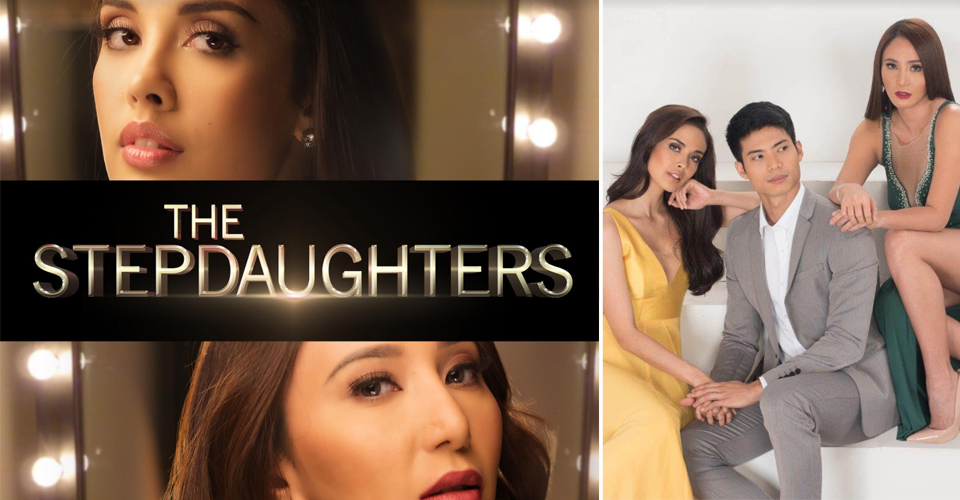 GMA Network proudly unveils its newest Afternoon Prime drama series, The Stepdaughters, beginning February 12. The Stepdaughters is a story of two women who are both beautiful and intelligent but with personalities that couldn’t be any more different. They have always been destined to be rivals and both of them aren’t ones to back away from a fight. 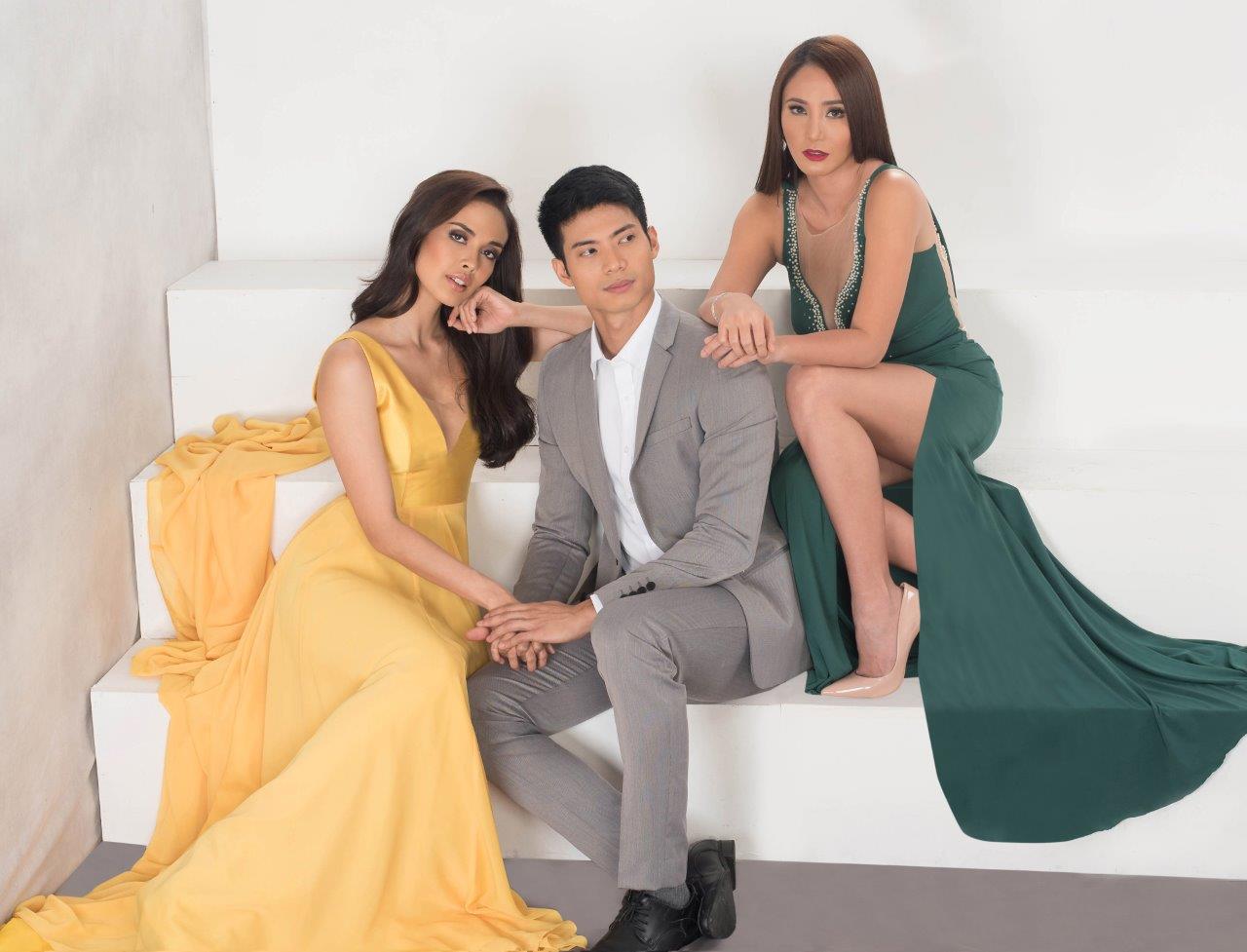 Megan Young is Mayumi Dela Rosa. Beautiful and intelligent, she graduated with a degree in Chemistry with flying colors. She also dreams of creating her own makeup product line someday. 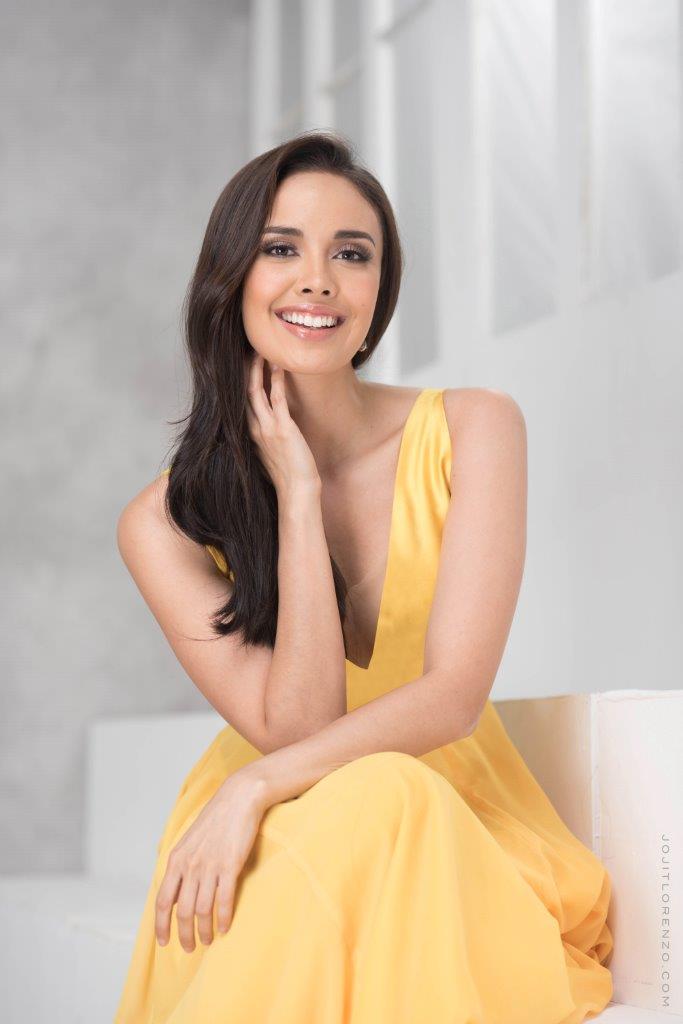 Katrina Halili is Isabelle Salvador. She is an only child who grew up spoiled and self-centered. She also manages her family’s makeup line, Coco Bella. 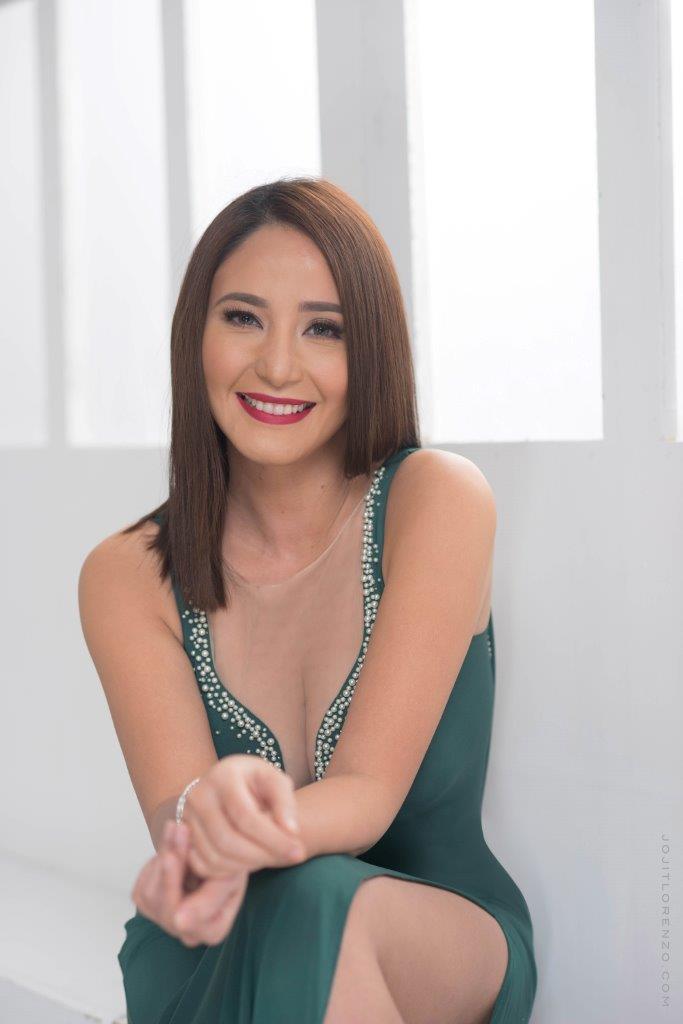 Mikael Daez is Francis Almeda. He is handsome, smart, and works as a head product engineer. He meets Mayumi and falls in love with her, despite Isabelle’s incessant prodding for him to love her back. 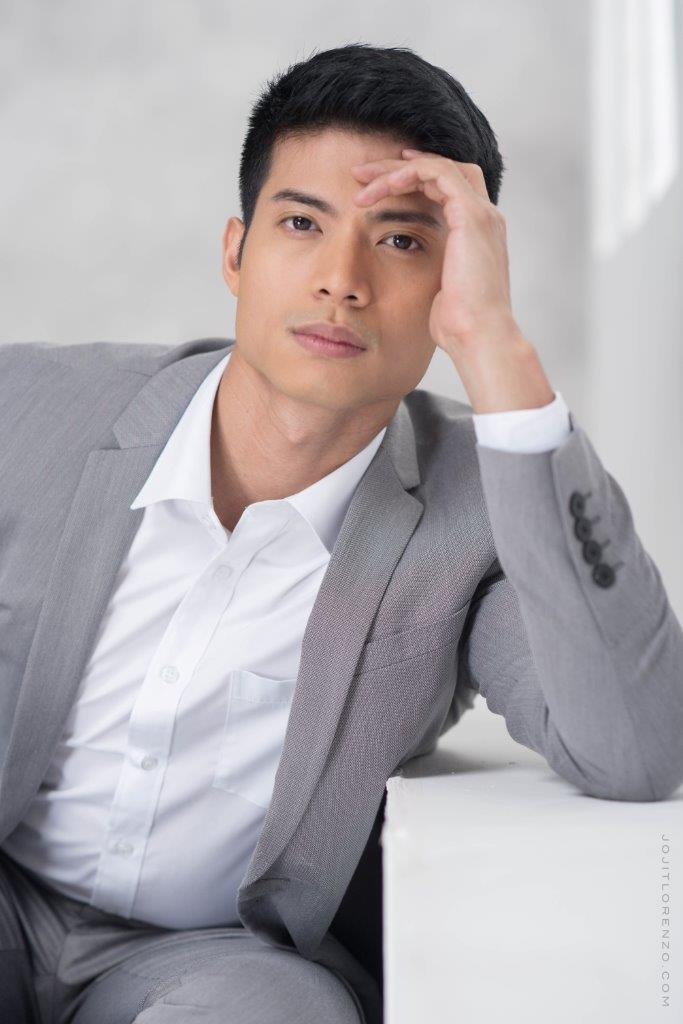 In the series, Mayumi and Isabelle never really liked each other, even more so when Mayumi’s mother, Luisa, and Isabelle’s father, Hernan, fall for one another and get married, making them stepsisters. 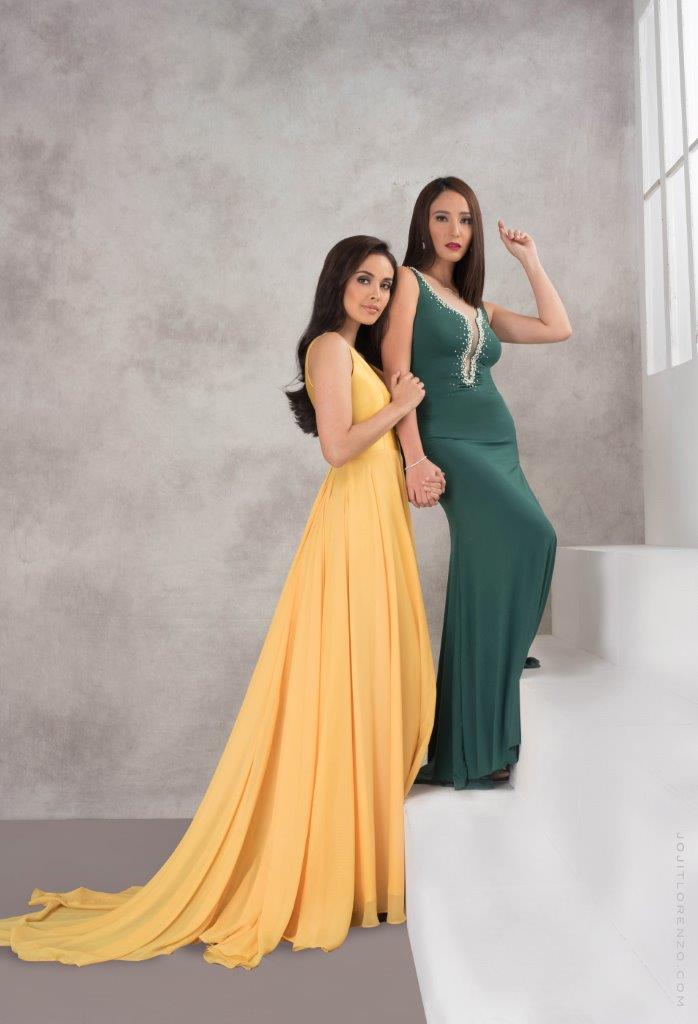 But no secret ever stays a secret, especially ones that are rooted within families. When Isabelle finds out what Hernan has done, she will do all that it takes to keep everything they have, even if it means taking down Mayumi. But Mayumi will never let anyone hurt her or her loved ones. Now both Mayumi and Isabelle will fight for what is rightfully theirs—family, honor, and love.

Completing the cast are: Gary Estrada as Hernan Salvador, Isabelle’s doting and hardworking father who remained down-to-earth even after becoming rich; Glydel Mercado as Luisa dela Rosa, Mayumi’s beautiful and loving mother who will do everything for her daughter especially after her husband’s death; Allan Paule as Mario Dela Rosa, Mayumi’s father who perseveres for his family’s future; Angelu De Leon as Brenda Salvador, Hernan’s wife who loves and spoils their daughter Isabelle very much; Sef Cadayona as Bryce Morales, Francis’ friend and officemate working as a graphic designer at the company; Samantha Lopez as Daphne Soriano, Hernan’s executive assistant; and the special participation of Dion Ignacio as Froilan Almeda, Francis’ prodigal older brother who left their home when he was young.

The Stepdaughters is a classic soap which highlights some of the most important values in life—honesty, love for family, the determination to reach one’s dreams despite the odds, and how true beauty stems from having a genuinely good heart.

Don’t miss the much-awaited premiere of The Stepdaughters this February 12 on GMA Afternoon Prime.

Get the latest updates about The Stepdaughters from the official website of GMA Network www.gmanetwork.com and official Facebook pagewww.facebook.com/GMADrama.

Kapuso viewers abroad can also catch The Stepdaughters via GMA’s flagship international channel, GMA Pinoy TV. To check the program schedule for each territory, visit their official website at www.gmapinoytv.com. 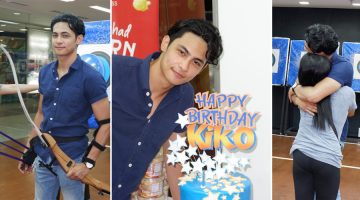