Watch: Globe’s ‘Take that Chance’ for a Second Chance Ad

LOOK: Meteor Garden Set for 2018 Remake, New F4 to Be Launched After 16 Years 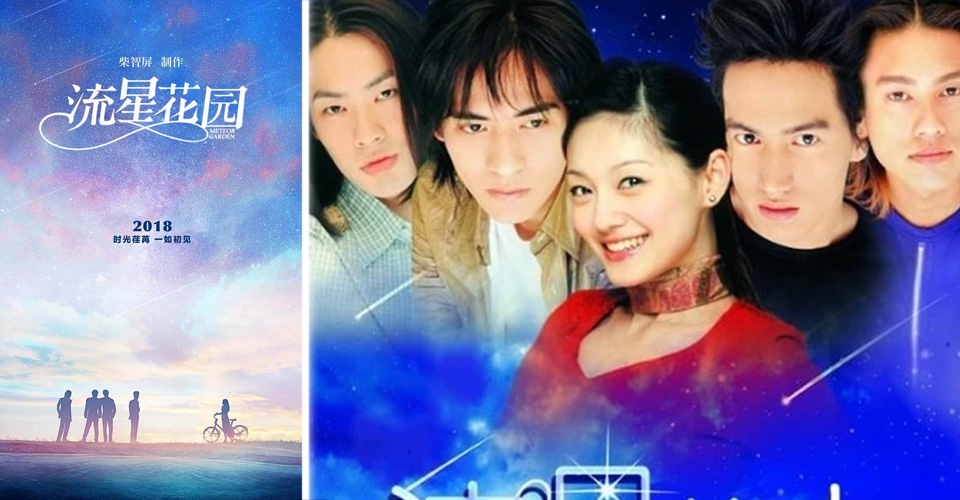 Do you miss Dao Ming Si, Hua Ze Lei, Mei Zuo, Xi Men, and of course, San Cai? Well, we just heard the good news from our friend Anne J of Drama Panda that Meteor Garden is going to have a remake in 2018 as announced by the show’s producer herself, Angie Chai. In case you didn’t know, Meteor Garden is one of the first Taiwanese series that hit the Philippines (and the world!) by storm in the early 2000s. The show which was based on Japanese manga series Hana Yori Dango was topbilled by lead stars Jerry Yan, Vic Zhou, Ken Chu, Vaness Wu, and Barbie Hsu. These stars triggered the Meteor Garden craze, F4 fever, and they all rose to phenomenal stardom worldwide.

According to dramapanda.com‘s report, Chai announced the remake and the launch of a new breed of F4 on Chinese social media platform Weibo: 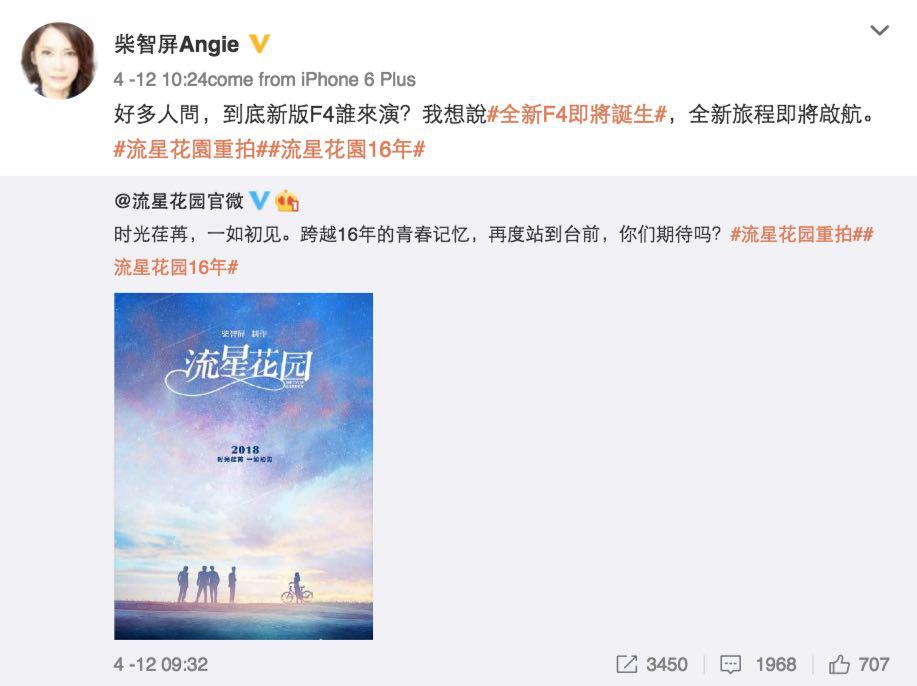 A day before the official announcement, actress Barbie Hsu (San Cai in the original series) hinted at the remake also on Weibo:

“A flash of light and it has been 16 years since Meteor Garden! Shan Cai has become a mother of two! With Chai Jie @AngieChai chatting about the past, it brings out the feels… she clearly knows that I’m an honest person but still told me a secret T.T wait for her to tell you herself.”

Who’s excited? I definitely am! 🙂

See also  Amor Powers and Claudia Buenavista are Back! 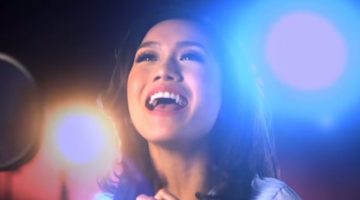