Rodjun Cruz Back in Kapamilya Network with ‘The Story of Us’

Bianca Gonzalez and the BIG Change 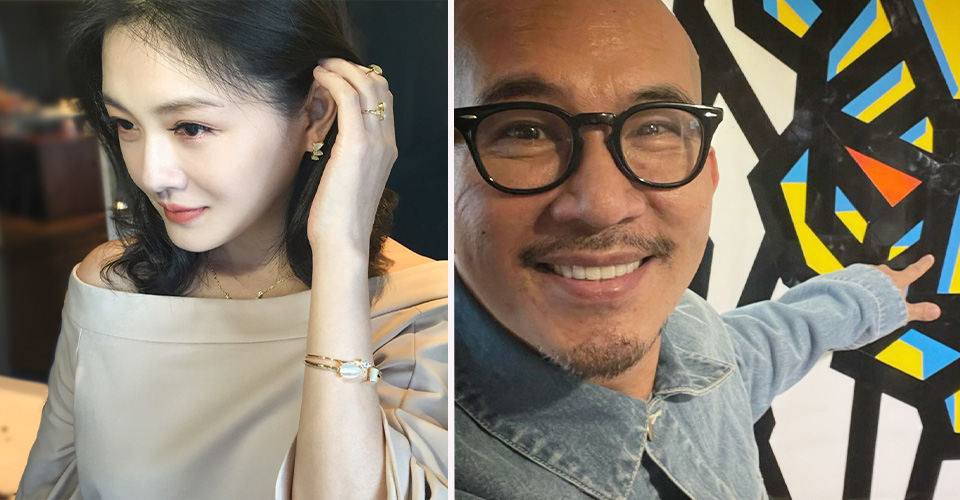 Through Instagram artcards with traditional Chinese and Korean texts, 45-year old Taiwanese actress Barbie Hsu and 52-year old South Korean producer and disc jockey DJ Koo officially announced their marriage. As reported by our friend from Drama Panda, the two were reunited after the actress’ divorce to ex-husband Wang Xiaofei. The couple rekindled their romance from more than two decades ago after Koo gave Hsu a call when he found out about the news.

Hsu rose to fame in the Philippines via the phenomenal Taiwanese version of the Meteor Garden aired on ABS-CBN in the early 2000s.

“We are married. To have such a destiny with a lover from over 20 years ago – this is a love we both want to cherish and continue.

“When I heard the news of her divorce, I dug out her number from over 20 years ago and contacted her. Thankfully, her number has not changed and we reconnected. We have lost too much time together so I proposed marriage and Barbie finally agreed.

“After registering our marriage, we shall live together. I’m marrying late in life and I hope to receive everyone’s love and support.”

In her caption, Hsu said, “Life is unpredictable. I cherish the present happiness. Thank you for everything that has led me step by step to now.”

In case you missed it, Hsu and businessman Xiaofei, married for more than 10 years, were officially divorced in November 2021.

See also  Newest P-Pop idols to be revealed on Top Class: The Finale this Saturday (August 20) 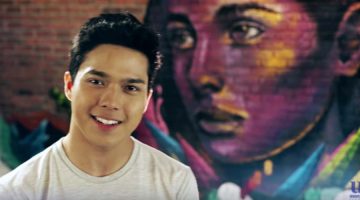