VLOG: Pub Crawling in Singapore + How To Get A NewlyWed Bride Drunk 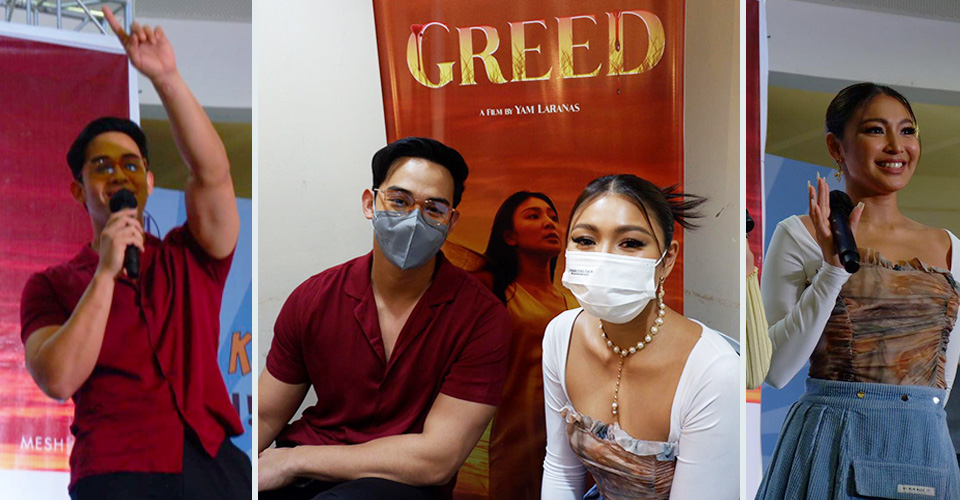 As things are slowly getting back to normal, Viva Entertainment and Vivamax are also easing in to the New Normal. Last Sunday, April 10, a successful mall show was held at SM City Pampanga for the currently streaming Vivamax original “GREED.” Spotted at the event were the movie’s lead stars Nadine Lustre and Diego Loyzaga. The two topbill the Yam Laranas project.

Hosted by Viva artist Jean Kiley, the mall show was well-attended by fans and supporters who eagerly participated in the pre-show games and performances. Ladies went wild as Diego serenaded the crowd and facilitated a dating game. Meanwhile, some fans turned emotional upon seeing Nadine in the flesh. Nadine spent time with them through a series of games – How Well Do You Know Nadine?, charades, and “Greed or No Greed.” Singer Krissha Viaje who is also part of the cast joined in the fun.

Here are some photos:

Securing a better future and  a life free from the worries of tomorrow – these are some of the things that most of us work hard for our whole lives. We sacrifice and bet everything for it, we stay hungry, motivated, and sometimes, if necessary, we tend to have a need for Greed.

Philippine’s Multimedia Princess Nadine Lustre is set to shock the Vivamax audience around the world with her newest acting piece – GREED, a suspense thriller co-starring Diego Loyzaga and directed by Yam Laranas. Be the first to experience Nadine’s return to the movies this March 16 on Vivamax Plus.

Set in a remote village, a young couple finally has the chance to free themselves from the hardships of life and start anew as they win the biggest prize in the lottery. Not wanting anyone to know about this great news, the couple decides to keep it a secret until they have moved to a different town. But a former neighbor learns about their dumb luck and tries to steal it from them. What follows after is a nightmare of a hunt fueled by dark intentions and selfishness.

Nadine’s last movie was Indak in 2019. For sure, the fans and moviegoers have been wanting to witness her award-winning actress once again. And with Greed, it is certain that you will see a different Nadine Lustre in the film. Greed is Nadine Lustre’s first Vivamax Original movie.

It also stars Diego Loyzaga. He has become a household name and has top-billed other Vivamax’s original contents, including Death of a Girlfriend, House Tour, Bekis on the Run, Dulo, The Wife and Adarna Gang.

Equally matching the film’s premier cast is its outstanding and award-winning director, Yam Laranas, the director of Aurora, an official entry to MMFF and starring Anne Curtis. Laranas is also the director of other Vivamax Original Movies, Death of a Girlfriend and Paraluman.

Prepare for a violent chase full of Greed, this March 16, 2022, on Vivamax Plus.

Vivamax Plus is available for active subscribers of Vivamax. Look for Vivamax Plus rail and book your tickets. With Vivamax Plus, you can enjoy Vivamax Originals and Exclusive content in advance. Price starts at 99 Pesos.

Subscribe to Vivamax for only P149 per month or P399 for three months. Visit web.vivamax.net or download the app and subscribe via Google Play Store, Huawei App Gallery and App Store 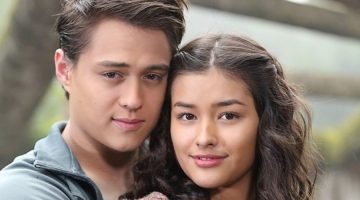