Sarah G. vs. Alex G. in a Rapping Showdown

Primetime Premiere: Princess and I on April 16 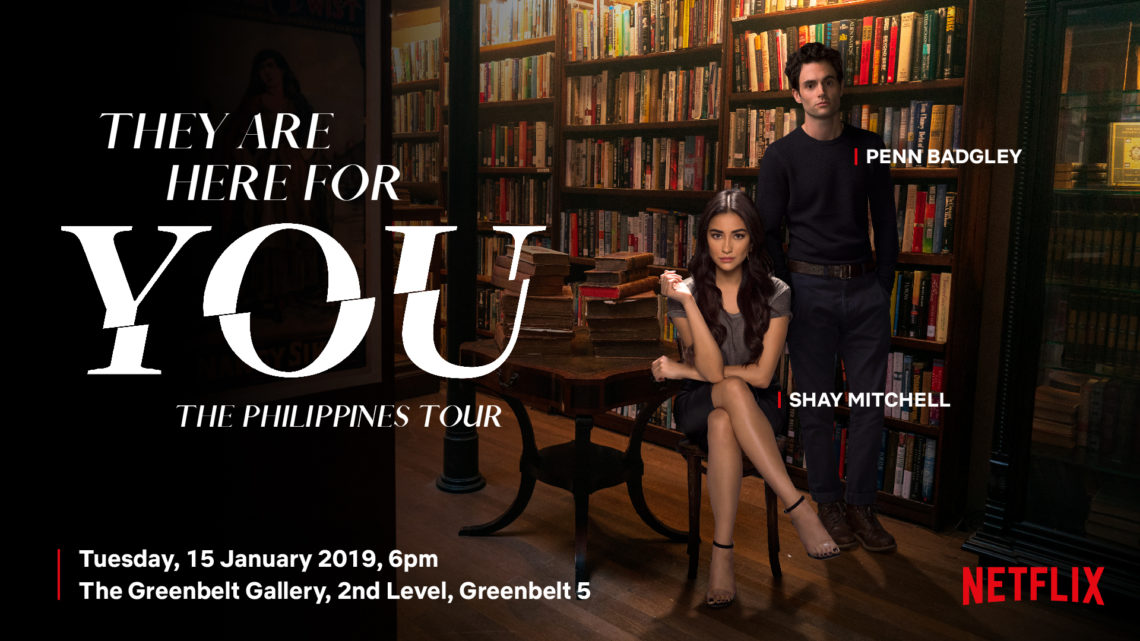 Stars of the new Netflix Original Series, YOU, will be in town on January 14-15

Special Fan Event at Mooney’s Bookstore from the show at The Greenbelt Gallery, 2nd level, Greenbelt 5, on January 15, 5:30 pm onwards

Netflix is bringing the stars of its new Original Series, YOU – Penn Badgley and Shay Mitchell – to Manila, to promote the show and interact with Filipino fans this January 14 to 15. What a great way to start the year! 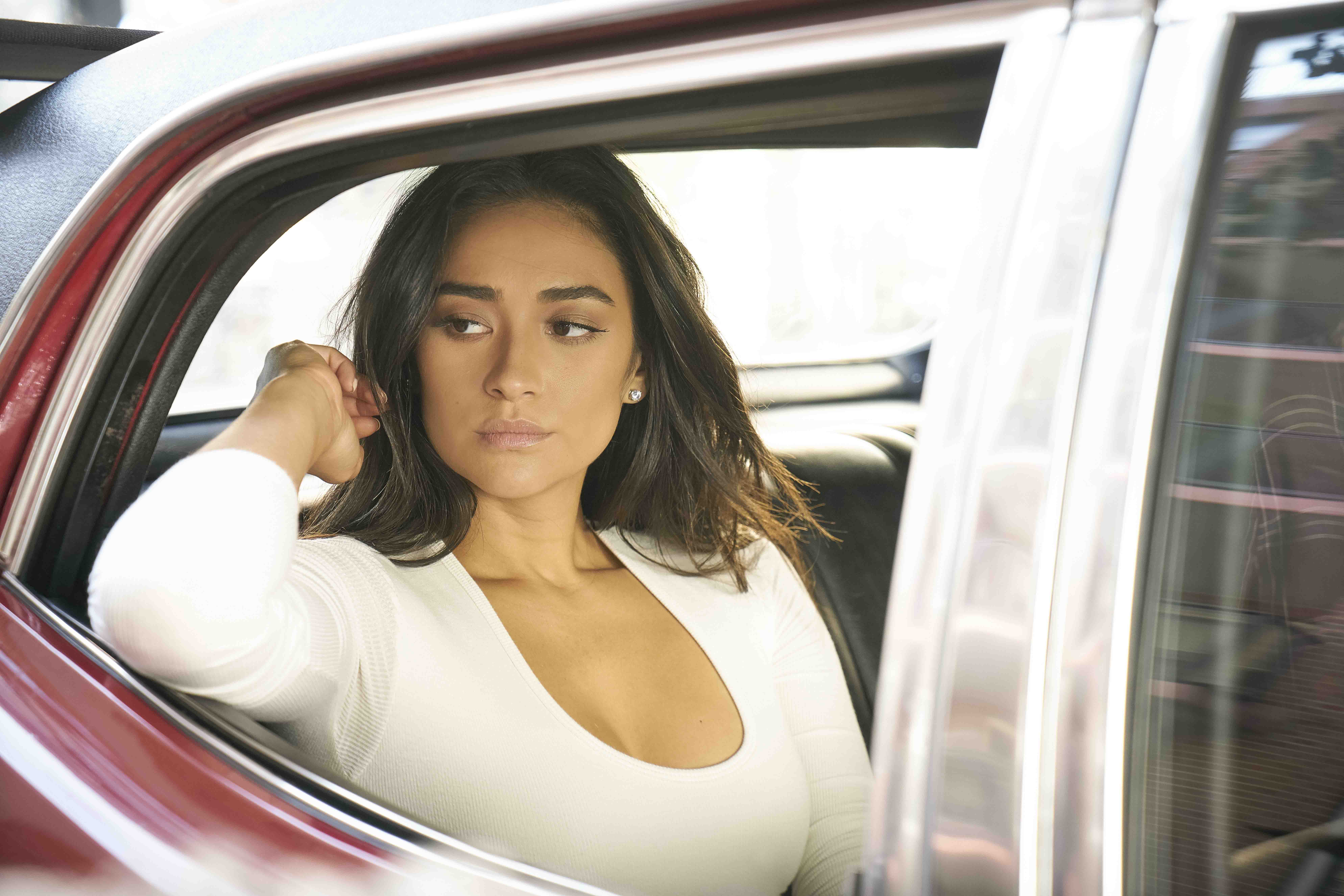 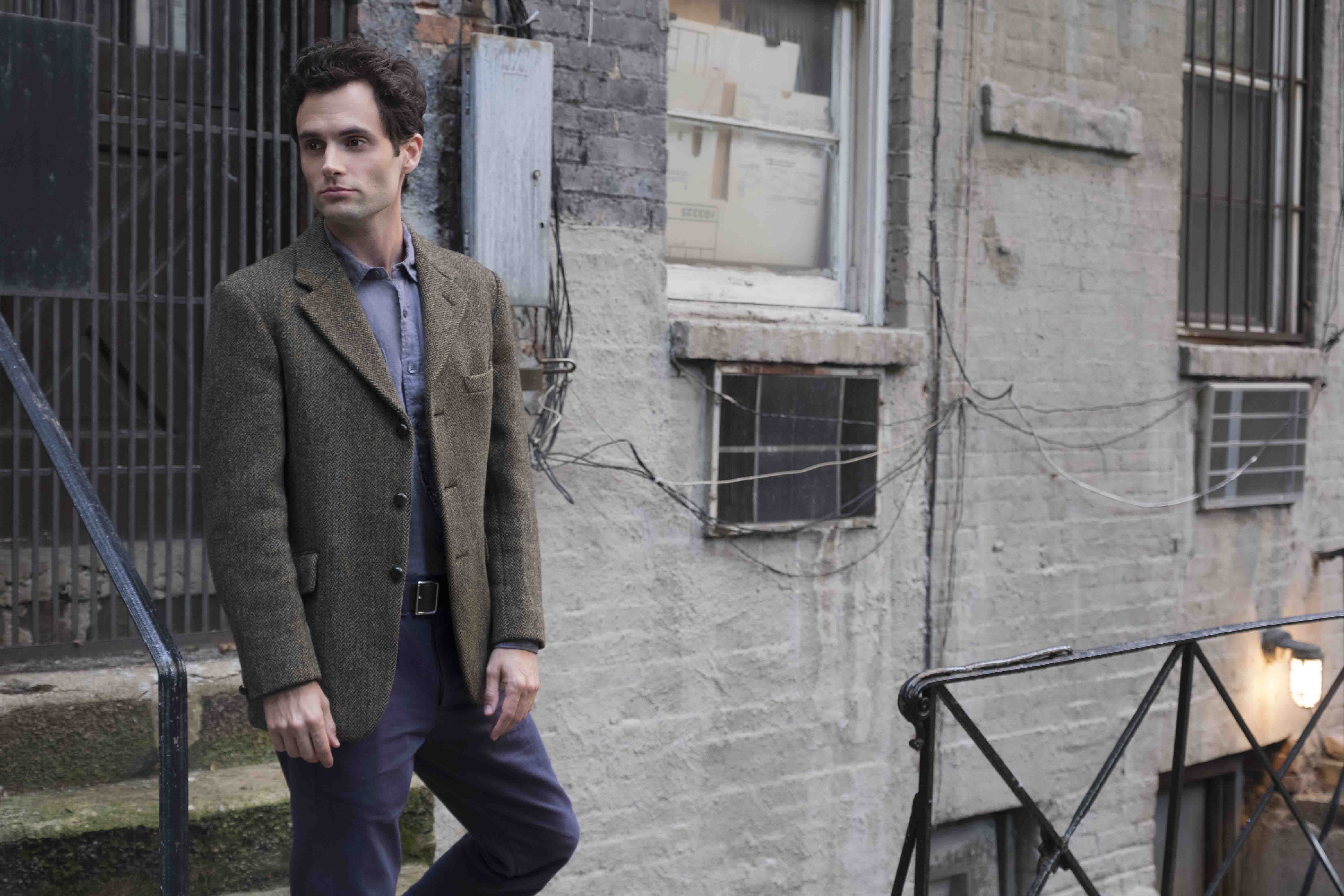 Now streaming on Netflix, YOU stars Penn Badgley as Joe Goldberg,  a long-time manager at boutique bookstore, Mooney’s, where he meets and falls in love with Beck (played by Elizabeth Lail). Joe is mysterious, resourceful, and is a chameleon. His obsessive love for Beck comes with a few challenges… one of them is Beck’s best friend, Peach Salinger, played by  Shay Mitchell. Peach is the heir to the JD Salinger family and has her own complicated relationship with Beck. 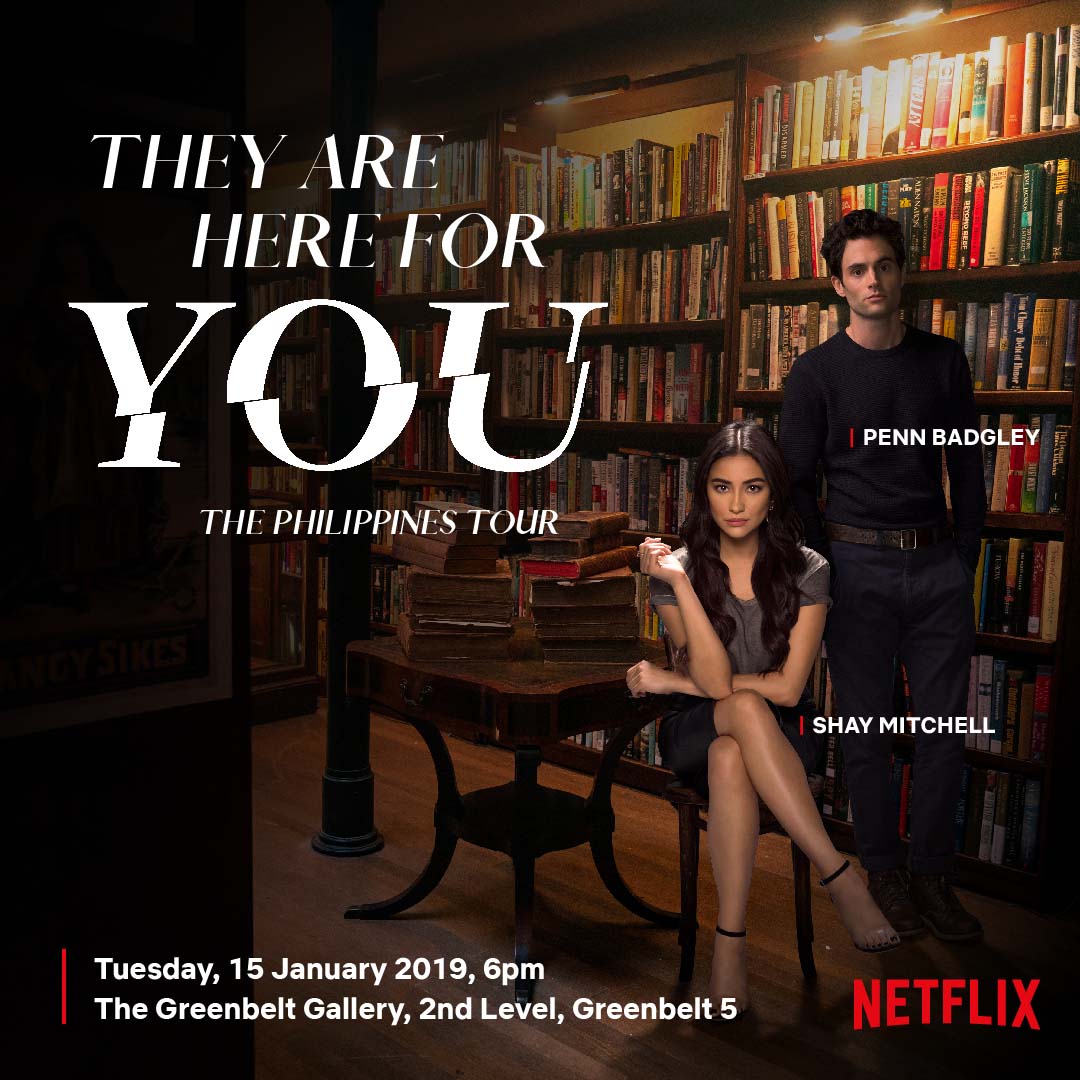 Penn and Shay will interact with media on January 14 and will appear for a special fan event later at Mooney’s, inspired by the bookstore in the show.  Fans can experience Mooney’s, win swag and get a chance to see Penn and Shay starting 5:30 pm at The Greenbelt Gallery, 2nd level, Greenbelt 5, on Tuesday, January 15. 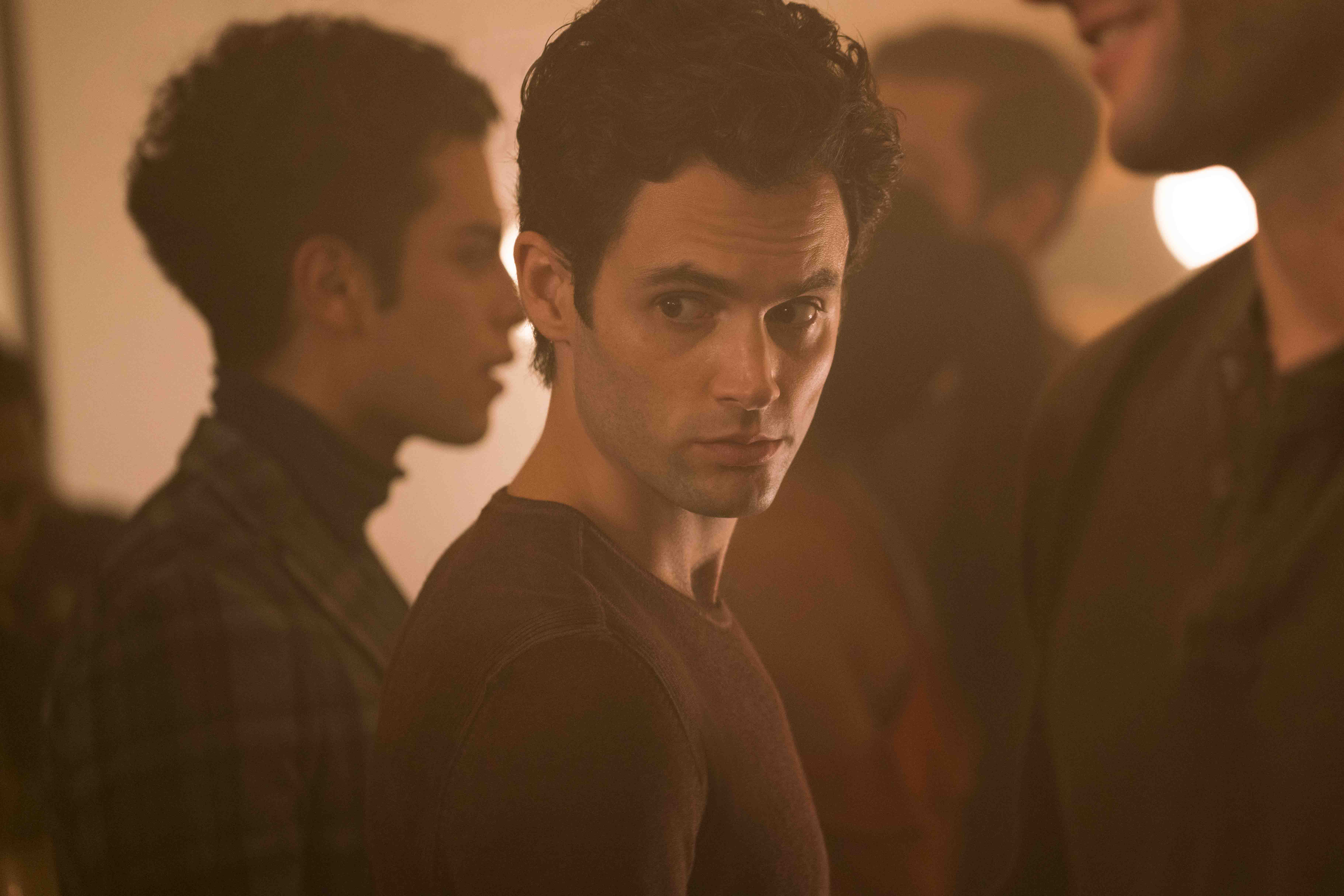 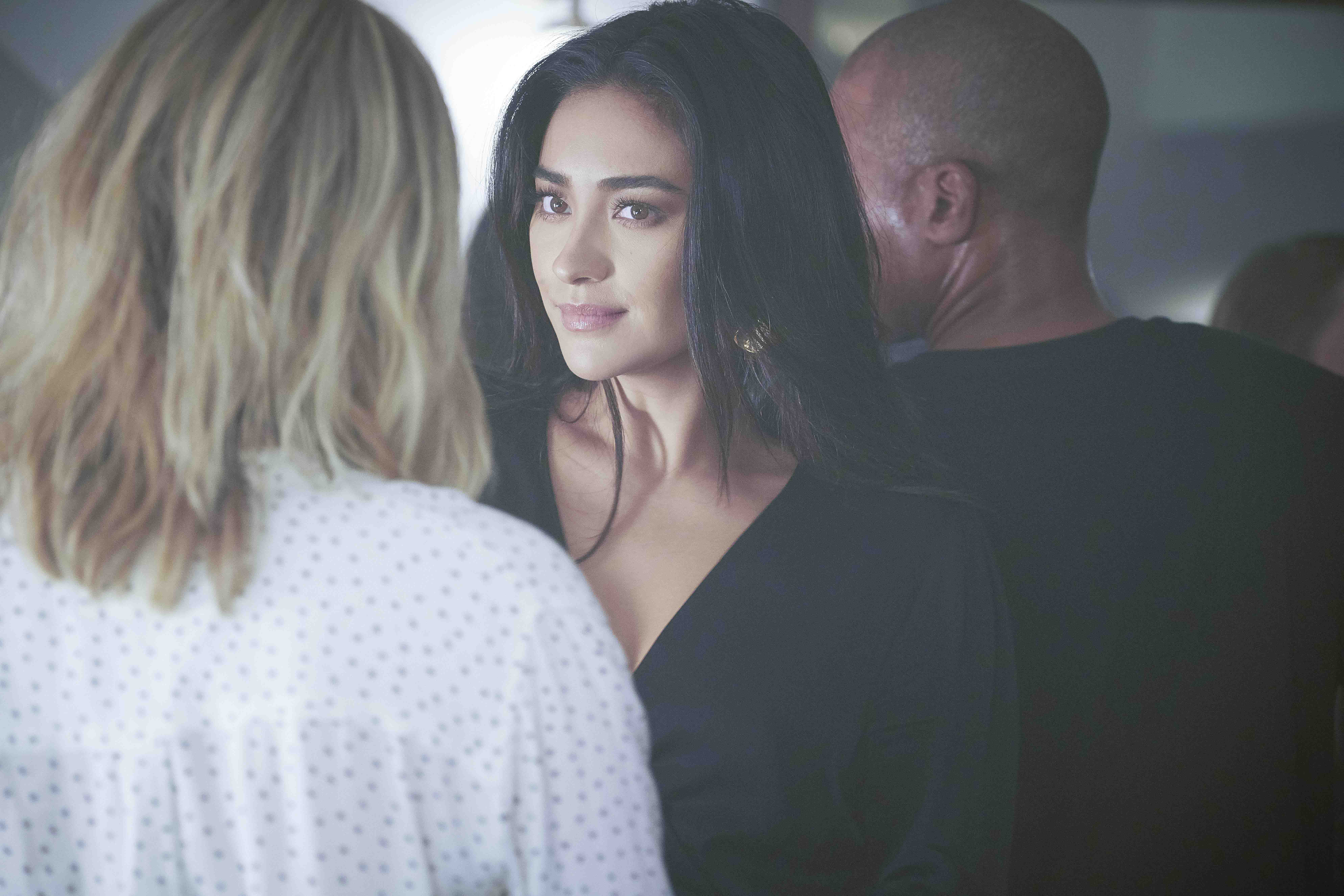 What would you do for love? When a brilliant bookstore manager crosses paths with an aspiring writer, his answer becomes clear: anything. Using the internet and social media as his tools to gather the most intimate of details and get close to her, a charming and awkward crush quickly becomes obsession as he quietly and strategically removes every obstacle – and person – in his way.

YOU Season 1 is now streaming on Netflix. Season 2 has been picked up as a Global Original.

Netflix is the world’s leading internet entertainment service with 130 million paid memberships in over 190 countries enjoying TV series, documentaries and feature films across a wide variety of genres and languages. Members can watch as much as they want, anytime, anywhere, on any internet-connected screen. Members can play, pause and resume watching, all without commercials or commitments. 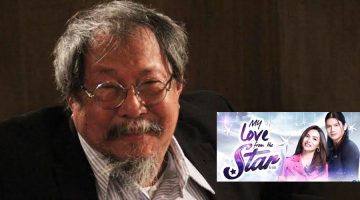