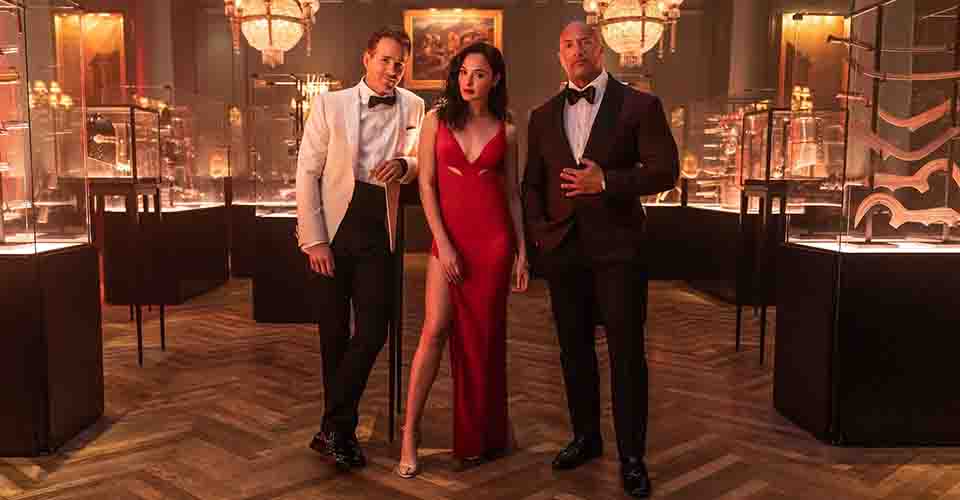 The Rock initially announced to the world via Instagram that RED NOTICE will be released globally on the top video streaming app on November 12, 2021.

Here are the things you need to know.

An Interpol-issued Red Notice is a global alert to hunt and capture the world’s most wanted. But when a daring heist brings together the FBI’s top profiler (Johnson) and two rival criminals (Gadot, Reynolds), there’s no telling what will happen. 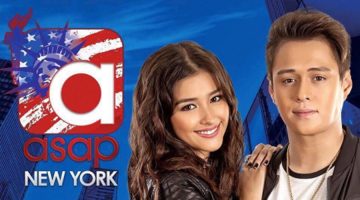