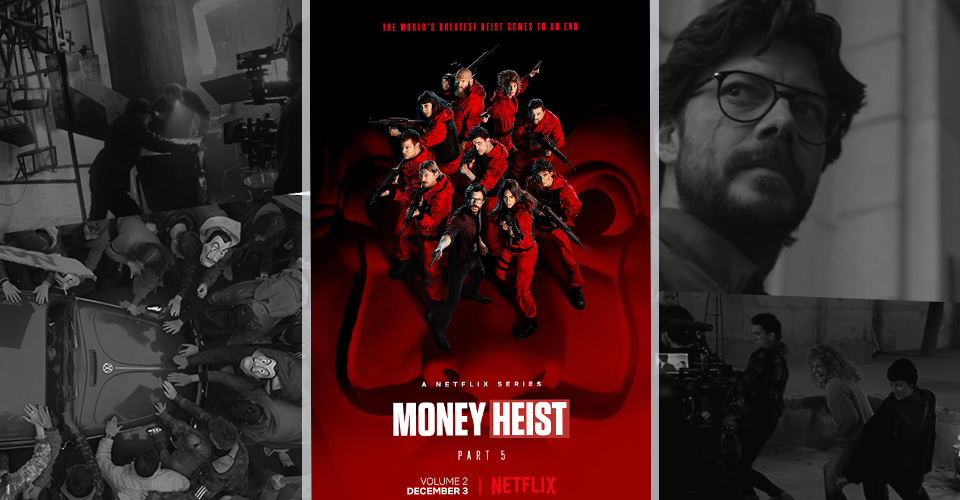 Look, the world’s greatest money heist is coming to an end. Netflix is giving us the sneak peek with their recently released featurette and official poster.

For Álvaro Morte, the fifth season of La Casa de Papel is one “full of absolute tension.” Rodrigo de la Serna assures us that something very powerful that “will not disappoint the fans of the series” is coming. Jaime Lorente wonders “how do you close something so big” and Úrsula Corberó confesses how she would like to come back. They are all part of the inside look of part 5 of La Casa de Papel that Netflix has unveiled along with the official poster of the last five episodes, which will premiere on December 3.

La Casa de Papel (Money Heist) is one of the most popular non-English series on Netflix. As announced on Top10.Netflix.com, Parts 3, 4 and 5 are ranked highly in their top 10.

In the last five episodes, Tokyo (Úrsula Corberó) is dead and the enemy still lurks in the Bank of Spain, wounded but as dangerous as ever. Facing their darkest hour and greatest challenge yet, the gang hatch a bold plan to get the gold out without anyone noticing. To make matters worse, the Professor makes the biggest mistake of his life.

See also  ABS-CBN Announces Angel Locsin Will No Longer Be 'Darna,' Actress to Be Part of KathNiel's 'La Luna Sangre' 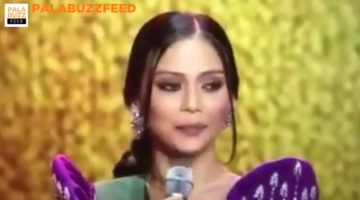