‘Olivia, Will You Marry Me?’ Billboards – For Real? [Updated] 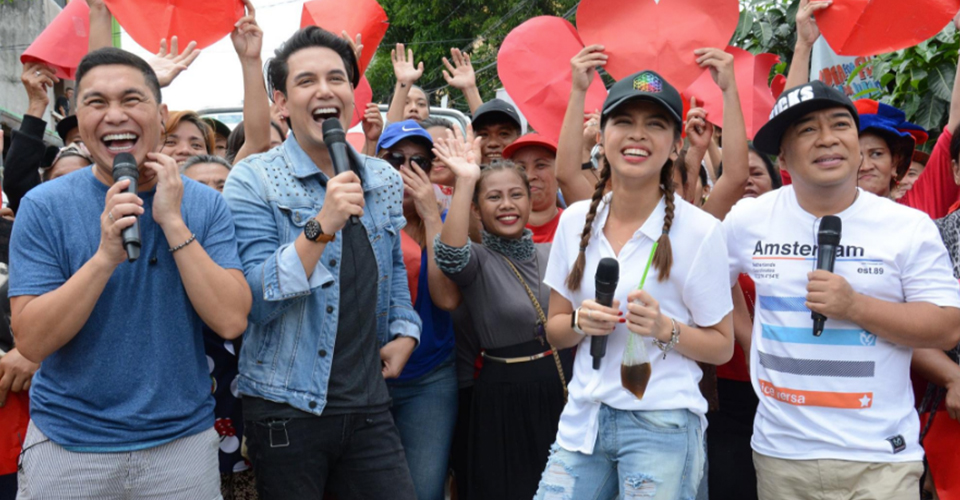 After almost half a year of absence in the longest running noontime show Eat Bulaga (due to his reported suspension last March), Paolo Ballesteros a.k.a. Kalyeserye’s Lola Tidora is back in Eat Bulaga. Too bad the Kalyeserye segment is temporarily off-air but there was a different kind of energy earlier as his JoWaPao trio with Jose Manalo and Wally Bayola is now complete again. In fact, many refer to them now as JoWaPaoMeng with the inclusion of the phenomenal half of AlDub, Maine “Meng/Menggay” Mendoza in the Juan For All, All For Juan: Sugod Bahay segment. Despite all the talks about Paolo’s absence, one thing’s for sure — the guy was terribly missed by the viewers. We’re glad you’re back, Paolo!

Here are some of the photos shared by Eat Bulaga! on Facebook: 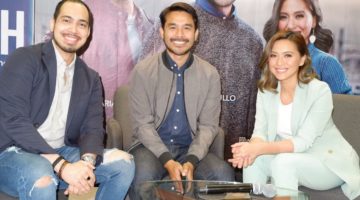