Behind The Scenes: ‘Meant To Be’ in Singapore 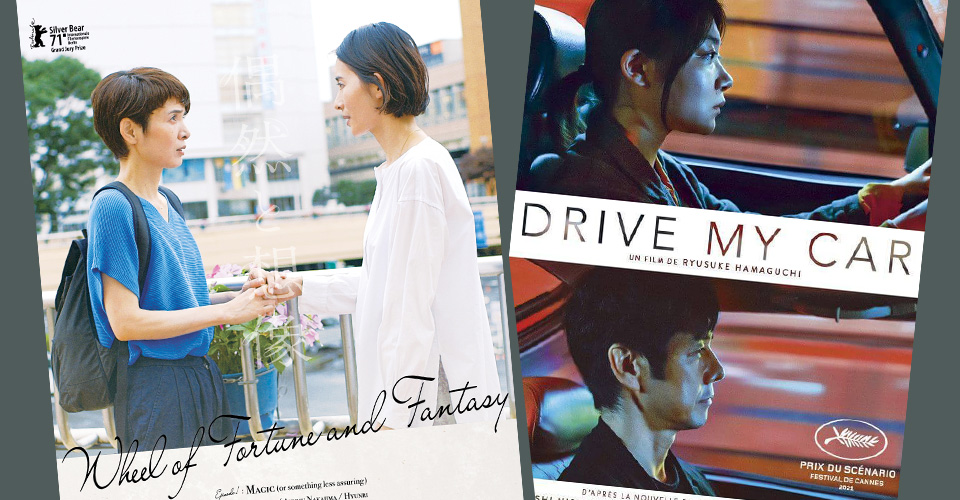 There’s no stopping Japanese auteur Ryūsuke Hamaguchi even in the most challenging times like 2021.

Touted as the most important Japanese director to emerge in recent years, Hamaguchi marked this year with two feature films that have both been sensations on the festival circuit.

His film Wheel of Fortune And Fantasy won the Silver Bear at the Berlinale. Less than four months later, Drive My Car zoomed away with the award for Best Screenplay at Cannes.

Both films are featured in the Screen International section of this year’s QCinema International Film Festival, slated from November 26 to December 5. This is in partnership with The Japan Foundation, Manila.

“This year, as we jumpstart cinemas’ great rebound, we made sure the experience will be worth the wait so we only lined up the best,” says Festival Director Ed Lejano.

Wheel of Fortune And Fantasy is an anthology film covering the themes of love and betrayal. Told in three segments, the film explores an unexpected love triangle, a failed seduction trap and an encounter that results from a misunderstanding. It depicts three female characters and traces the trajectories between their choices and regrets.

Drive My Car is based on the short story of the same name by Haruki Murakami from his 2014 short story collection Men Without Women.

This road movie tells the story of a widower stage actor and director who was happily married to his playwright wife. When he’s invited to direct a play at a festival in Hiroshima, the director finds his chauffeur to be a stoic woman. The two share many rides, and as communication is initiated secrets and confessions are gradually exchanged.

Filipino actor Perry Dizon who appeared in Drive My Car described it as one of the most important films of the 21stcentury. He also shared that it has an “insanely awesome screenplay.”

He adds, “I believe that Drive My Car is a film that will be studied by film students, film schools, actors and drama schools for the next 100 years. Never in my wildest dreams did I imagine that I would be involved in this. I am humbled and honored to have worked with Director Ryusuke Hamaguchi, the producer Teruhisa Yamamoto, and equally amazing cast and crew members.”

Both films will be screened at Gateway Cineplex 10 together with nine other films which have also received much acclaim.

Aside from the QCinema’s Gateway Cineplex 10 screenings, it will also have streaming via KTX.ph, which will have a different lineup of films.

The festival’s two shorts programs, the QCShorts and Asian Shorts, however, will both have theatrical and online screenings.

More information is available at its social media pages (QCinemaPH) and at www.qcinema.ph. 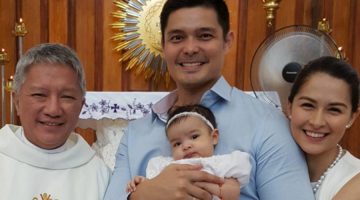