Random Video: SOS Philippines (The Song After The Storm) 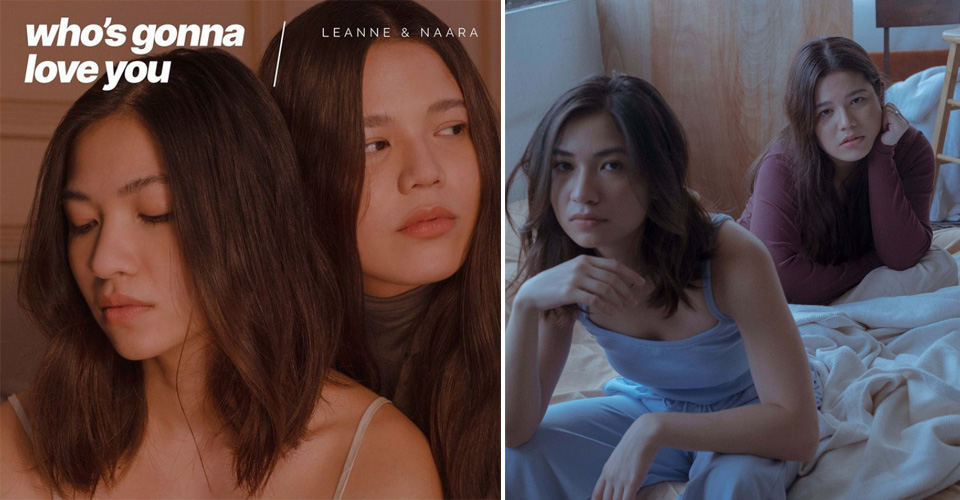 Rising musicians Leanne and Naara worked their way through the pandemic’s challenges as they are set to release their debut, full-length album. With new music coming out, the duo’s latest artistic pursuit redeems the year for their fans. Accompanying their latest single “Who’s Gonna Love You” is a music video with sought-after photographer Shaira Luna as director. A music video for their song “Keeping Me Up” earlier was released earlier this month.

“I think a Leanne and Naara music video is us just being us. Like what we did in the ‘Keeping Me Up’ music video, it was us having fun and jiving to the song,” Naara shares. “Keeping Me Up” was shot during quarantine and directed by MV Isip. For “Who’s Gonna Love You,” Leanne and Naara’s creative director Shaira Luna took the lead for the concept and the actual shoot.

“When we were talking about the music videos, Shaira asked if she could direct the MV of ‘Who’s Gonna Love You,’ and we were like, yes of course! We would be honored, given that we really are fans of her work and there was no doubt in our minds she was going to nail it. We gave her free rein and she came up with something beautiful,” says Leanne said.

It’s hard to get creative because of everything that’s been happening this year. 2020 blocked most creative outlets, and as the number of COVID-19 cases continue to rise, temporary restrictions are still in place. When it was time to shoot music videos, Leanne and Naara didn’t let quarantine slow them down. “Interestingly, we found some visually aesthetic French music videos that we eventually made as pegs. Most of them had this ‘fashion ad’ vibe and I guess that’s where we pulled inspiration for some of the decisions made for the look of the videos,” admits Leanne.

“I think we also agreed on the color treatment that is fit for the mood of every song, depending on the vibe it gives. For ‘Keeping Me Up,’ it was mostly blue, for ‘Who’s Gonna Love You,’ Shaira made it more orangey/yellowish like a sunset, very much like her trademark but in motion,” adds Naara added.

“Who’s Gonna Love You” is part of Leanne and Naara’s first full-length album Daybreak coming out before the year ends. Follow Leanne and Naara and Warner Music Philippines (click on the links) for more updates. 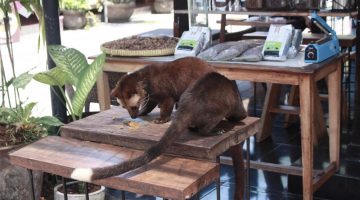