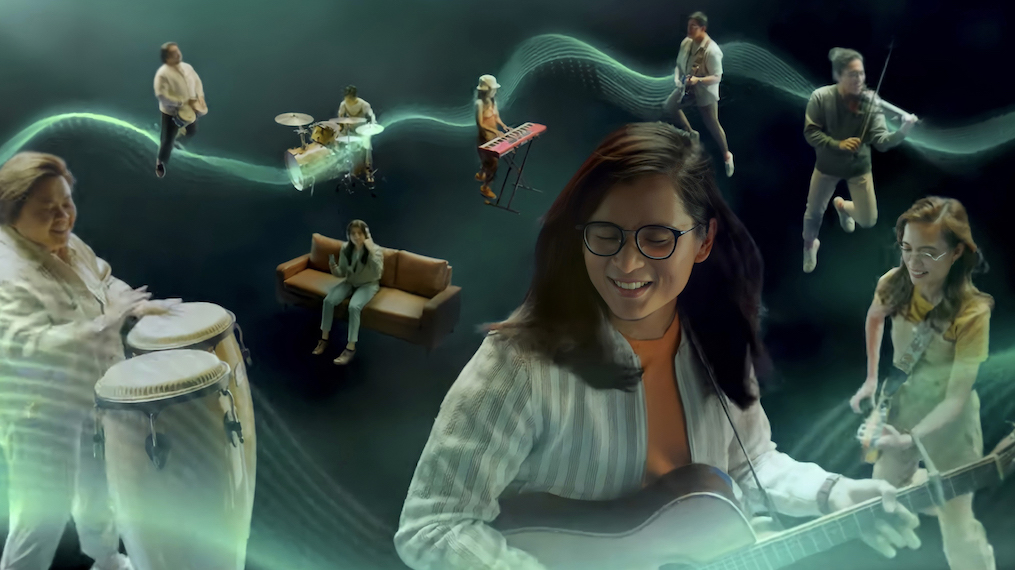 Ben&Ben, one of today’s hottest bands, lets us into how we can elevate our listening experience with Apple Music’s Spatial Audio feature. Mobile services provider Smart Communications, Inc. (Smart) is behind this cool update.

Emotions are heightened by Apple Music’s Spatial Audio feature and this was illustrated in a newly released video featuring Ben&Ben enjoying music and promoting the no-frills six-month free trial subscription to the app. Smart continues to support its subscribers’ passion for music.

Apple Music’s streaming services remain unmatched given its lengthy six-month trial and exclusive features. This makes the app a must-try among Smart subscribers.

Availing of the free six-month trial subscription to Apple Music has been made easy! Simply log in to their updated GigaLife App and activate the Apple Music offer on the app’s home screen. Once signed up, the  Apple Music account can be used on all devices, not just on smartphones.

See also  PANGAEA 101: All About the Waringan

In a newly released video, Ben&Ben explores Spatial Audio the way it is supposed to be enjoyed – creating a simulation as if the artist is performing close to the listener. The video successfully presents how listeners are transported front and center of each Spatial Audio-enhanced song.

The partnership between Ben&Ben and Smart began a year ago. This goes way back when the band provided the theme song to one of Smart’s biggest campaigns, “Inevitable,” back in February 2021. Earlier this year, Smart streamed the group’s “Kuwaderno” concert via the GigaPlay App.

To get an immersive listening experience, support Smart and claim the FREE six months’ worth of Apple Music subscription via the Smart GigaLife App. 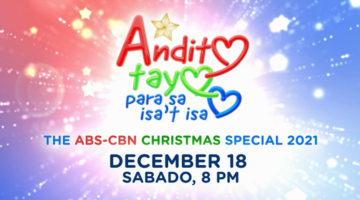