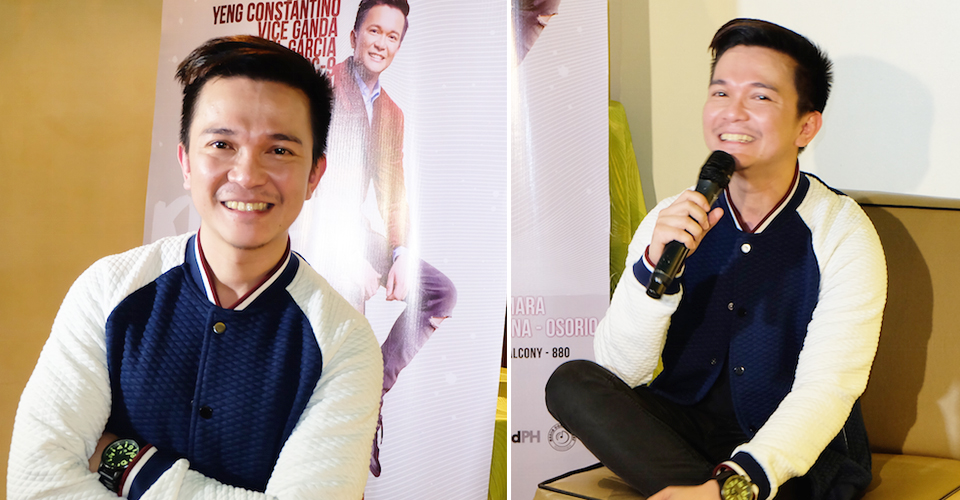 A grateful Jonathan Manalo said, “Akala ko nga hindi maco-confirm lahat eh. Sobrang galing lang  talaga ni Lord na nag-confirm lahat.” It is interesting to note that Jonathan, who grew up in a Christian environment, was not exposed to secular or worldly music in his early years and listened to gospel songs instead. His songwriting is best described as “inspiration-driven.”

KINSE: The Music of Jonathan Manalo is happening on December 3 (8PM) at the Music Museum. This is produced by Cornerstone Concerts and Star Events with support by media partners ASAP, MYX, MOR 101.9 For Life, Manila Concert Scene, abs-cbn.com, OneMusicPH, and BillboardPH.

WATCH: Tara Tena is Jonathan Manalo’s winning Himig Handog entry in 2001 that paved the way for his successful musical career. 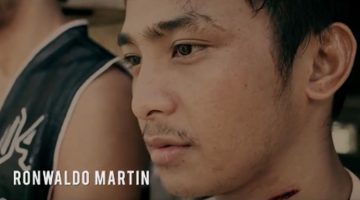