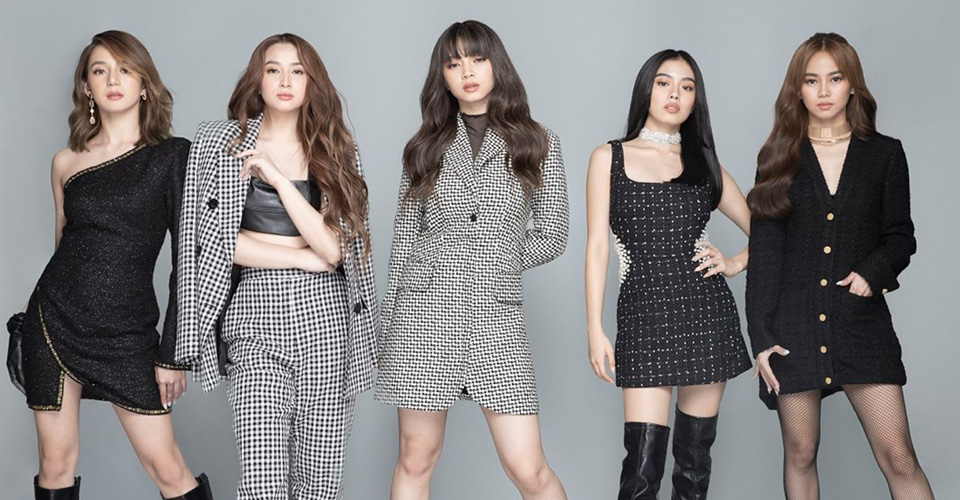 Talent, when honed, is the real key behind every artist’s success. This is what makes Viva’s newest girl group stand out in the P-Pop scene now that it has been launched.

These girls, whose ages range between 18 to 22 years old, have been training all these months under the creative direction of choreographer-artist Georcelle Dapat-Sy a.k.a Teacher Georcelle. The head of G-Force has trained and choreographed some of the biggest stars in the biz that includes Sarah Geronimo, Anne Curtis, Vice Ganda and other big names. Teacher Georcelle actually earned the moniker “Tala-creator” for her iconic choreography on Sarah G’s record-breaking hit “Tala.”

“The girls have been individually hand-picked by Boss Vic,” TG said. “They asked me to handle them and I said ‘sure!’ (Viva) really gave me the freedom when it comes to grooming them. It’s really up to me. And I have their full support,” said the celebrity endorser of the trust Viva gave her in molding LITZ.

“They want LITZ to have the same treatment, the same care that I give the biggest stars here and why not? I think the girls of LITZ deserve that. We all believe in the talents of Heart, Ashtine, Bianca, Fatima and Yumi,” she added.

The group’s name was coined by Teacher Georcelle according to Ashtine Olviga. “L.I.T.Z. is an abbreviation of ‘life in the sunshine (stylized with ‘Z’),” Ashtine said in Tagalog. “Teacher said that we light up the place every time when we’re together.” Ashtine also mentioned that “we’re part of other music acts from before, and then LITZ was formed.”

“The group was formed in 2020, said Bianca Santos. “And then we started training with G-Force this year. Dance and voice training, and speech classes. And it continues to this day and into our foreseeable future.”

“When we first joined LITZ, we didn’t know Teacher Georcelle was the one who’s going to train us, chimed in Fatima Añonuevo, adding “it was overwhelming and nakaka-pressure. But we’re happy she is training us, and now we’re more comfortable with G-Force.” Fatima also added that since day one, TG and all their trainers welcomed them into the fold.

Yumi Garcia, for her part was starstruck of the celebrity-choreographer. “I was really nervous when I first saw Teacher Georcelle,” she said in Tagalog. “Somebody I know said she’s strict. But as we went on, I saw that she’s so nice as well as the other trainors. Andyan talaga sila para turuan kami.”

“Yumi is right when she said that Teacher Georcelle is strict, offstage she’s very intimidating, offered an articulate Heart Ryan Evangelista. “But that’s only in the exterior. Once you get to know her, she’s very kind. A very understanding person. For us, she’s like a mom.”  Which everyone nods in consent. “She’s strict because she loves us. Because she cares about us, what we can do and what we can become. I think we have that relationship with Teacher Georcelle and we really treasure that because it helps us to grow.”

For Teacher Georcelle, taking LITZ under her tutelage just makes what she’s “been doing for a long time already,” official.

“I don’t just do choreography, I do more than that. I’m a creative director.  I groom talents, I am a “Tala” creator,” she says with a big smile. “A star builder. That’s what I do now and I enjoy it.”

Which is to say that she sees the deep potential of the girls of LITZ. She saw that in Heart, Bianca, Yumi, Fatima and Ashtine the first time they auditioned for the group. “I saw their excitement and all of them are hungry. That’s the common denominator and I like it,” said Teacher Georcelle.

For their initial foray into the scene, LITZ has recorded and released the single “Natataranta.” The track, written by Thyro Alfaro, was originally recorded by James Reid. The new LITZ version turns the popular idol hit into an electropop-tinged dance song of female empowerment. The track’s release this Friday will be accompanied with a music video that, as expected, will put focus on LITZ’s stunning choreography.

As if sensing the eventual comparisons, Teacher Georcelle interjects, “LITZ is not K-pop. It’s nice to have an inspiration, an influence. It’s a good start but y’know, we should find who we really are. Who they really are,” she emphasized. Nevertheless, she said to “expect a baddie performance from LITZ. Baddie as in sexy, cool and vibrant.”

As for the girls that make up LITZ, being gorgeous, fierce and talented are apparent qualities.  But Heart points out the thing that connects them together. “Not only are we all that, but what makes us special is that we are close with each another. We have similar likes and dislikes, and we know what we can offer, what our weaknesses are and our strengths and we pull each other up. We’re real friends. And that’s best quality we have in our group.”

See also  David Chua stays lucky at 33: Has he found the one? 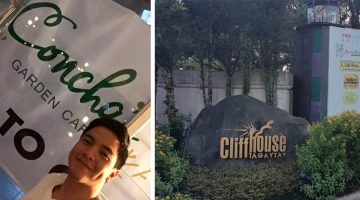