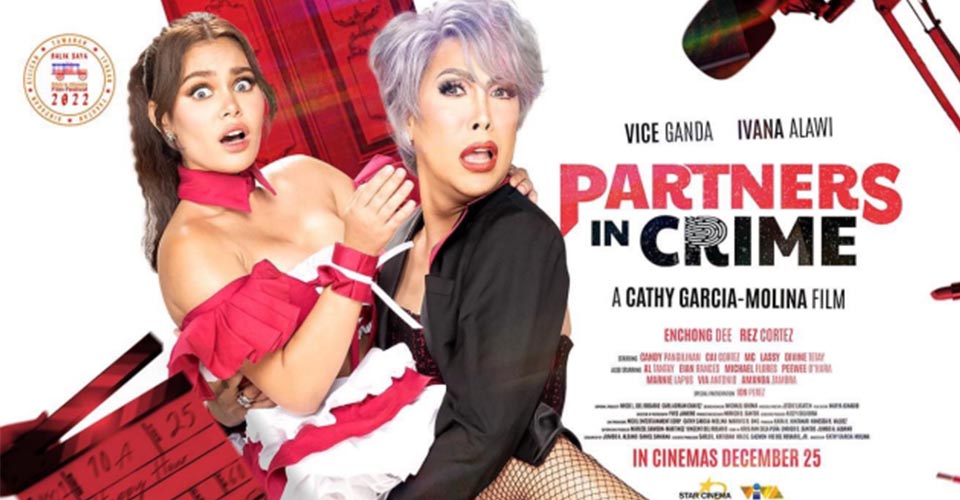 Star Cinema is back in the game with two films for the Metro Manila Film Festival.

Last month, the film outfit released a quick teaser of “Partners in Crime” starring Vice Ganda and Ivana Alawi.  The film is one of its two official entries to the Metro Manila Film Festival.

Based on the now viral video, Ivana’s character is seen calling it quits with Vice’s character, throwing invectives offensive, saying she doesn’t want to see him ever again.

“Anong break eh wala namang tayo? There was never an us,” said Vice’s character. The line was inspired by Sarah Geronimo’s character in another Star Cinema project “Maybe This Time”.

This exciting new project inspired us to take a look back at the journey of this fresh tandem. As early as pre-pandemic times, Vice and Ivana have already shown the audience that they have what it takes to be “partners in crime.” 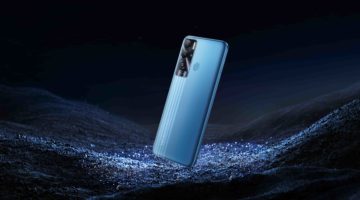