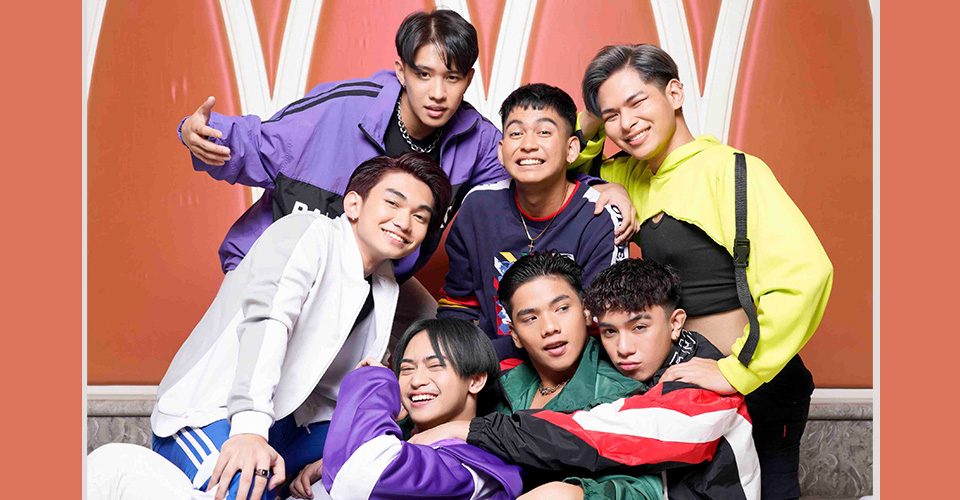 Beyond Zero is composed of Andrei Trazona, Jester Kyle, Duke Cruz, Jieven Aguilar, Wayne Gallego, Khel Figueroa and Mathew Echavez who all share the same degree of commitment to their dreams of becoming entertainment icons. In the process of molding them into this group, Mentorque Head John Bryan Diamante shared that the team invested in talent workshops, personality development, and styling and imaging lessons for a holistic approach.

In a virtual press conference, these future idols were introduced to the media and showcased their skills onstage. They were welcomed to the industry by other social media personalities.

Beyond Zero is currently housed together undergoing rigid daily trainings to hone their skills, which are being documented and will be shown in a 6-part documentary series on KTX.ph starting December 18, 2021. The series will be hosted by actress Jessy Mendiola. On each episode, we’ll get to know more about the boys’ personal lives and their sacrifices as a group to reach where they are today.

Beyond Zero is also having a launch-slash-concert set on December 3, 2021 to be aired globally also via KTX.ph. Guest performers include Philippines’ big names in the music scene – Sexbomb Dancers, Maneuvers, Ace Ramos, Mars Miranda, Quest and JRoa. 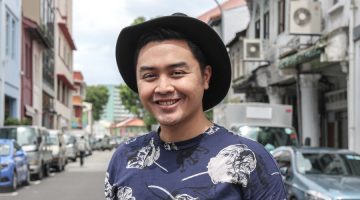