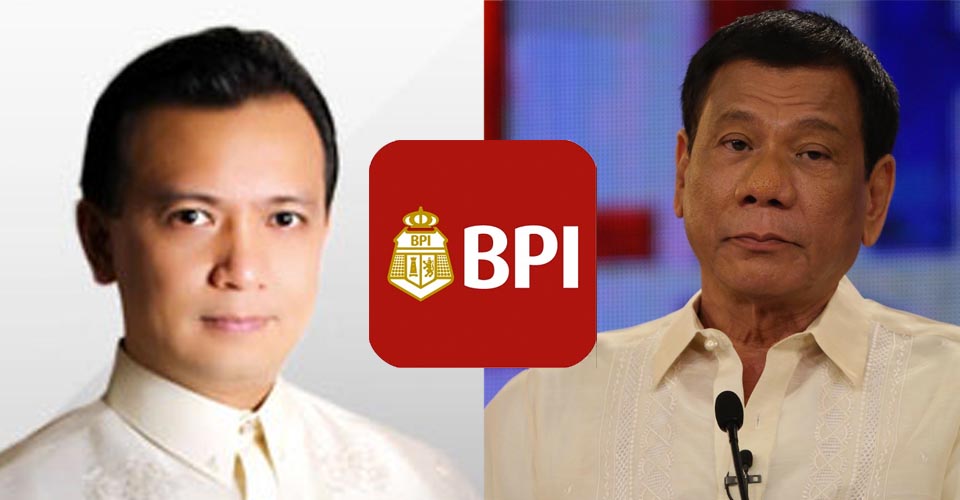 Today has been much-awaited by observing fans, supporters and just plain voters who want to find out the truth behind the alleged hidden wealth of 2016 presidential candidate Davao City Mayor Rodrigo Duterte. Last week, Senator Antonio Trillanes, currently running for the vice-presidential position, publicly accused Duterte of having undeclared savings at the BPI Julia Vargas branch in Pasig City. The senator challenged Duterte to sign a waiver to bare his bank accounts. Trillanes’ claim based on his sources is that Duterte has accumulated Php211M in the said account.

After previously denying such an account exists, Duterte later admitted that it does exist but claimed it only has Php17,000 and 50,000. He was later quoted by CNN Philippines to have admitted the account has “a little less than Php211M.” It was mentioned in the news report that Duterte admitted to having rich friends who have transferred money to his account on his birthday (Dates of deposit were reported to be around the mayor’s birthday).

Today, Trillanes and Duterte’s lawyer Atty. Salvador Panelo met at the BPI Julia Vargas branch to look into the bank account in focus.

Here’s what happened according to the two sides: 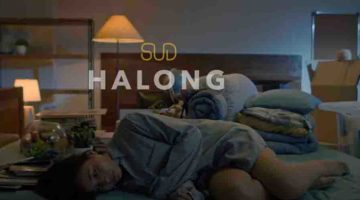