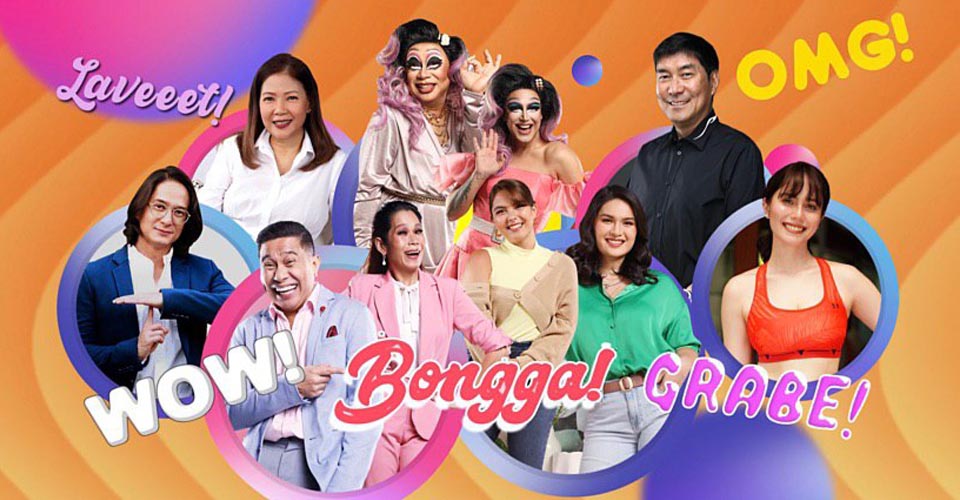 A fresh partnership between the long-running broadcast institution TV5 and Cignal TV, the country’s top pay TV provider was announced by TV5 President and CEO Robert Galang. Cignal becomes TV5’s major block timer as the network reclaims its position as a contender for the top position in the country’s broadcast industry. Galang also serves as head of Cignal TV — a subsidiary of MediaQuest Holdings in a concurrent capacity. The partnership, according to him, would be seamless considering the complementary blending of the strengths that each organization brings to the table. 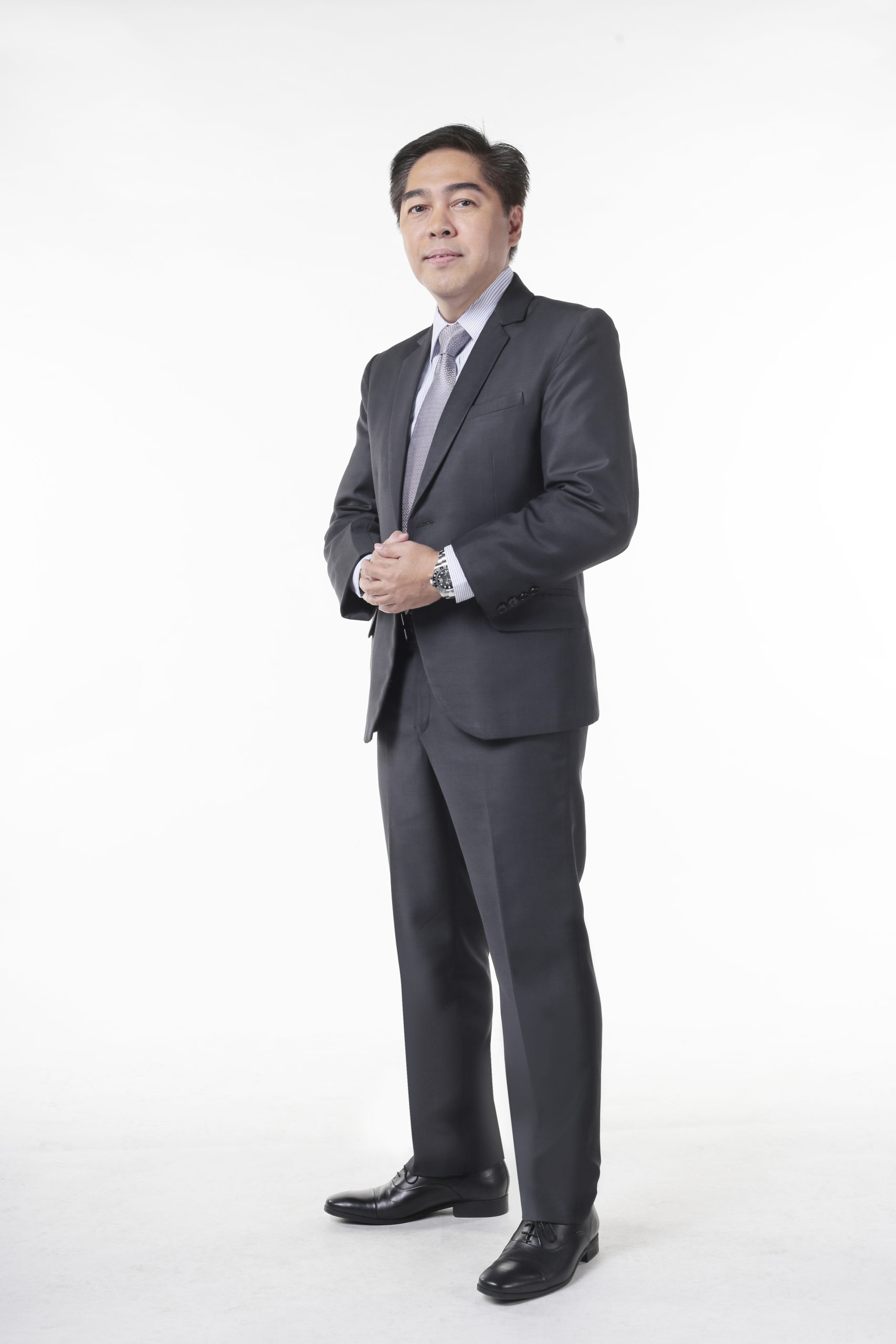 Cignal TV’s nation-wide reach and technological prowess combined with the innovative and creative nature which TV5 has been known for all these years would be an exciting package for Pinoy viewers.

The new partnership aims to redefine the entertainment scene by offering topnotch shows and talents that can greatly boost TV5’s re-programming goals which have been an ongoing plan since late 2019, and now bolstered by Cignal TV’s other digital assets. “We are revving up our entertainment content creation and will need creatives, talents, directors, scriptwriters, cameramen, etc.,” Cignal TV and TV5 Chairman Manuel V. Pangilinan said. According to the Chairman, if they are willing and able to work with the network, then TV5 and Cignal TV are prepared to offer alternative jobs for the relevant displaced workers over time, a clear sign that they are more than ready to welcome new people and program ideas into its fold.

A major new asset is the NBA that is now available live on Cignal TV as well as TV5 and One Sports. “The NBA coming to Cignal TV and TV5 only strengthens our position of bringing the best sports to our Filipino viewers throughout the country,” Galang said. Also coming this August 2020, is TV5’s first salvo of an interesting mix of lifestyle programs and game shows hosted by various artists with proven versatility and mass appeal. Its new morning show called Chika, BESH! (Basta Everyday Super Happy) brings together winsome movie and TV personalities Pokwang, Pauleen Luna, and Ria Atayde. In the fitness-centric show Fit for Life, actress-host Jessy Mendiola will draw from her own fitness transformation journey in inspiring viewers to commit to a healthier lifestyle. Get ready for intimate conversations and real life talk on Usapang Real Life with Luchi Cruz-Valdez. There will also be two new game shows that will be headlined by loveable comedians — Wally Bayola and Paolo Ballesteros for Bawal na Game Show; Jose Manalo and Pokwang for Fill in the Bank – with both shows promising loads of fun and prizes. Coming back to TV is Bangon Talentadong Pinoy which aims to reflect the creativity of Filipino artists regardless of the current situation and will be hosted again by Ryan Agoncillo who will be joined by talent scouts John Arcilla, Janice de Belen and Joross Gamboa in the pilot episode.

According to Galang, “Our commitment is to celebrate the lives of today’s Filipinos by providing informative as well as inspiring and uplifting entertainment content, and hopefully, in so doing, we are able to make lives, a little better, a little safer, and a little easier in these changing times.” 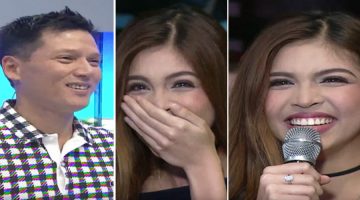