LOOK: Viva Records’ Claudia Barretto gets busier with ‘Nothing To Do’ 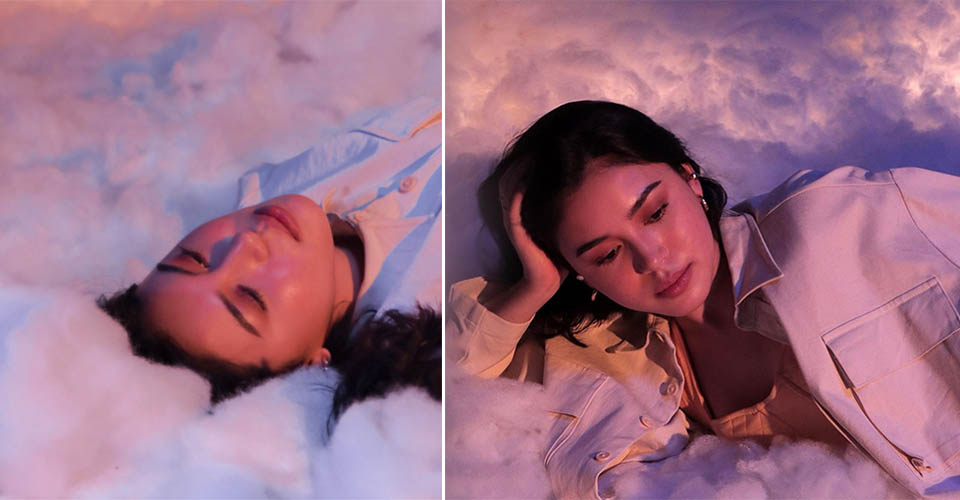 “When there’s nothing to do, I just need me and you.” This is a remarkable line from talented young singer and new Viva Records artist Claudia Barretto‘s latest single. From the time she was launched, Claudia has shown growth as an artist, showed more confidence, and expressed a clear vision of what she wants now.

That includes her music. The release of her debut single with Viva Records titled “Nothing To Do” seems to be just the beginning.

“It’s just about the way I see things now. I used to be insecure about my music. I was always very hard on myself, because obviously I wanted to produce good work. But what really changed is just this desire to get better. My mindset changed. It became like, if there are things I want to improve on, if there are things I want to get better at, If I really wanted to pursue this career in making music, then I really should put in the work,” Claudia explained.

The Zen-like focus on self and discipline has paid off for Claudia, who also shared that her improved mindset was critical in arriving at the first song she’s releasing with her new label.

Claudia shared that she spent a lot of time in the studio during the lockdowns and that’s where she went to work on her songs. There she would bump onto other working music artists. One of them was Mito Fabie, a.k.a. Curtis Smith.

“I was at the studio messing around with my song and he was doing his, and then one time just about we were about to call it a day, as in literally, 5 minutes before leaving, my brother-in-law Xavi Panlilio who is a producer just played us this song (the beats and the initial instrumentation for ‘Nothing To do’). I asked him what song it is and he said it was something he was still working on. And I just connected with it and Mito did too,” Claudia shared.  “We worked on the lyrics on the spot for like ten minutes and did three takes of the songs and we had it,” Claudia said beaming.

The grooving, vibe-y new song is right down Claudia alley of midtempo styled R&B. “The song is about being with the right person when you have nothing to do, essentially,” she said. Mito Fabie is featured on the song too, sharing verses with Claudia.

Those around Claudia are excited for her as well. Her new label is all-out support for the young singer-songwriter. “We can feel Claudia’s enthusiasm is extending beyond the studio and into getting behind her songs,” said an executive, “she even made a “Nothing To Do” Spotify playlist to tease the release of her single.’ And it’s those little things that make the difference for us. She’s not going doing this because she feels entitled. We feel that Claudia is genuine music artist capable of great things and we will support her in that.”

“You should be receptive to constructive criticisms. If you are receptive you could find ways to improve,” said Claudia ruminating the start of her new journey as a music creative, adding “when I said (I will level up) I meant that in all aspects. It meant that I am also building my confidence and that changed that way I see my work. And now it just made me more excited. And now I feel I have so much space to grow.” 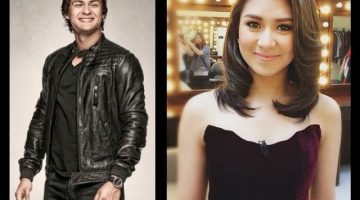