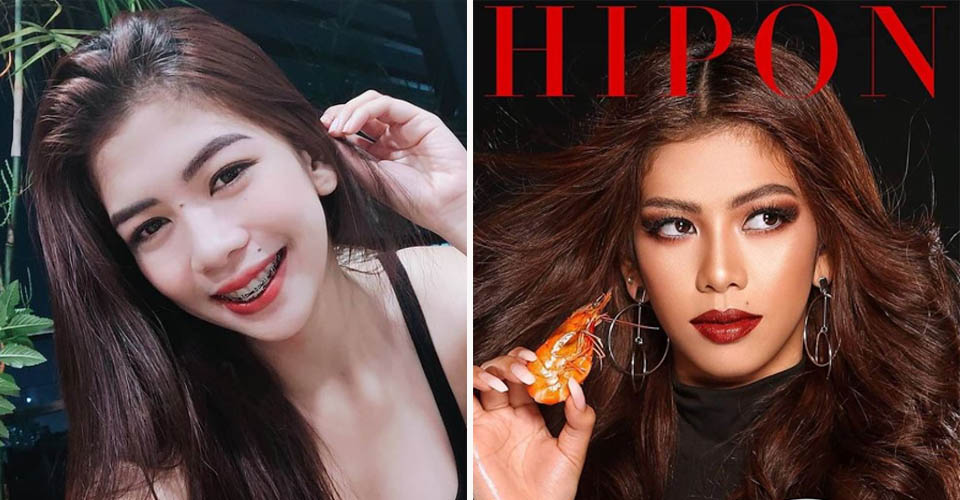 She may not fit into the mold of what is stereotypically perceived as beautiful by many, but Herlene stands out with her charm. Her sense of humor, wit, and candor made the nation instantly fall in love with her. Lately though, she seems to be missing from the game show. She told us the real story in an exclusive interview. WATCH the 5-part interview below.

In the said interview, get to know Herlene as she opened up about her life, pandemic thoughts and concerns, and gamely answered slambook questions. She also shared with us updates about her current life as a Youtuber (more than 500,000 subscribers!), TikToker (more than 1M followers!), entrepreneur (She just launched Hipon Cosmetics!), and magazine cover girl.

See also  Lady Gaga in Live in Manila 2012: Photos and Videos from Netizens 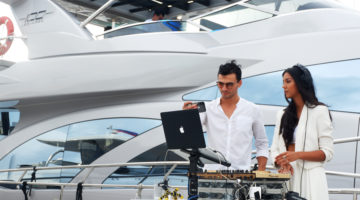