All About Cleansing: How to Do the General Motors (GM) Diet 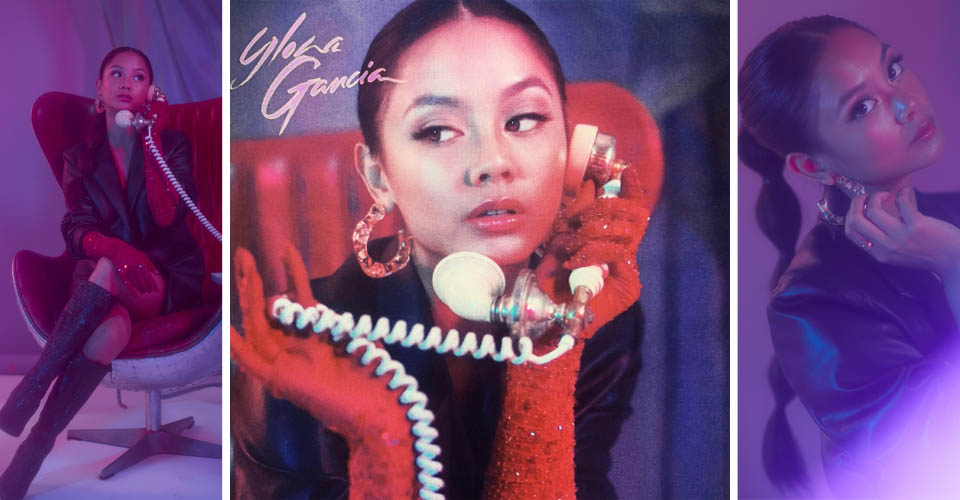 Ylona was only 18 when she earned her first gold record in 2019. Since then, the hits have not stopped coming as the very talented singer-actress continues to expand her musical horizons and explore diverse genres that match her creativity as an artist.

As one of the most exciting young voices in the local pop music landscape, with nearly 4M followers on Instagram and 1M followers on TikTok, Ylona is now setting her sights on the global landscape in the next stage of her creative journey.

Now under the umbrella of PARADISE RISING, Ylona hopes to achieve a global following with her debut release for the label, “All That.” Released this March 3, the three-minute-plus tune is an infectious dance-pop number that highlights Ylona’s soulful vocals and captivating visual appeal in the spectacularly choreographed music video directed by Suzanne Kim.

Both the song and the music video show a side of Ylona that fans have never seen from her reality show stint as well as her past releases and occasional acting credits. For Ylona, “All That” represents an anthemic statement that she’s back not just in a big, revitalized way but also as a more refined, forward-looking version of herself.

In a statement, PARADISE RISING spokesperson and Head of Globe Live, Denise Seva says, “We’re so excited to have Ylona as part of the PARADISE RISING family, and we’re proud to be with her as she embarks on this new creative voyage. She epitomizes the promising Filipino talent that we’re always on the lookout for, and we hope to highlight more of these artists through our platform.”

PARADISE RISING is the result of a collaboration between the Philippines’ telecommunications leader Globe, and 88rising, a pioneering music and media collective synonymous with elevating Asian talent from East to West. The label is focused on highlighting Filipino talent on a global scale.

The label is serving as a platform to establish a presence for Philippine artists in the West and globally through music distribution, music rights management, and artists development. Along with American hip-hop sensation, Guapdal 4000, Ylona is one of the initial artists signed by PARADISE RISING following the release of its acclaimed mixtape, semilucent last year.