Jonalyn Viray is Now a Kapamilya; Goes By the Name ‘Jona’ 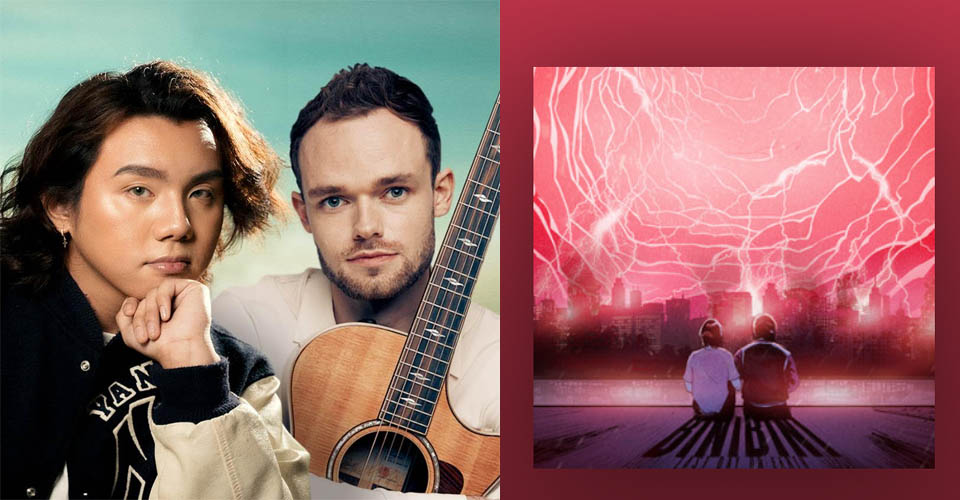 It was in April when the singer-songwriters first met, after James covered the original version of the chart-topping ‘Binibini’ as seen on Zack’s Instagram. According to the platinum-selling UK-based musician, this was a song that he picked up organically from the wide virality of TikTok
songs.

The original ‘Binibini’ (which directly translates to miss/lady) has topped charts across digital streaming platforms including Spotify, Apple Music, and YouTube since its release last March, and has gained traction in Asia, Middle East and North America. It also went viral on TikTok with over 400K video creations in a month.

In Spotify alone, the original hit Tagalog song peaked at Number 1 for six consecutive weeks in the Philippines, and four weeks on the Global Viral 50. It has also broken a record on Spotify as the longest-running number 1 local track by a Filipino RADAR artist on the Philippines Top 50 Chart this year.

Now streaming globally, the new English single entitled, ‘Binibini (Last Day on Earth)’ is about being there with the one you love until the end of time, cherishing your love for each other for the rest of your life. Both Zack and James worked on rewriting the lyrics while Zack produced the final song.

“Such an experience working with James. I love the energy and edge he gave to the song when he sent me his vocals. I’m really happy with how it all turned out after the mastering process. Incorporating the word “Binibini” is such a big thing for me and giving pride to my fellow
Filipinos, especially releasing the track internationally,” shares Zack.

“I think singing the right harmonies in the right moments of the song is what made our vocal gel together the way they do. I love Zack’s voice and I think we complement each other. This is my first feature on a song ever so I’m very happy with how it came out,” adds James.

The Barford-born singer-songwriter leans into wisdom gained on a personal journey from playing drums in his dad’s band at the age of ten to performing on legendary stages such as Radio City Music Hall at barely twenty-years-old. 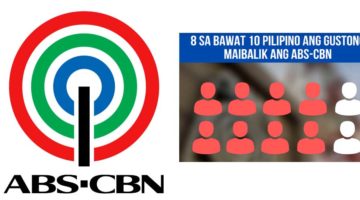