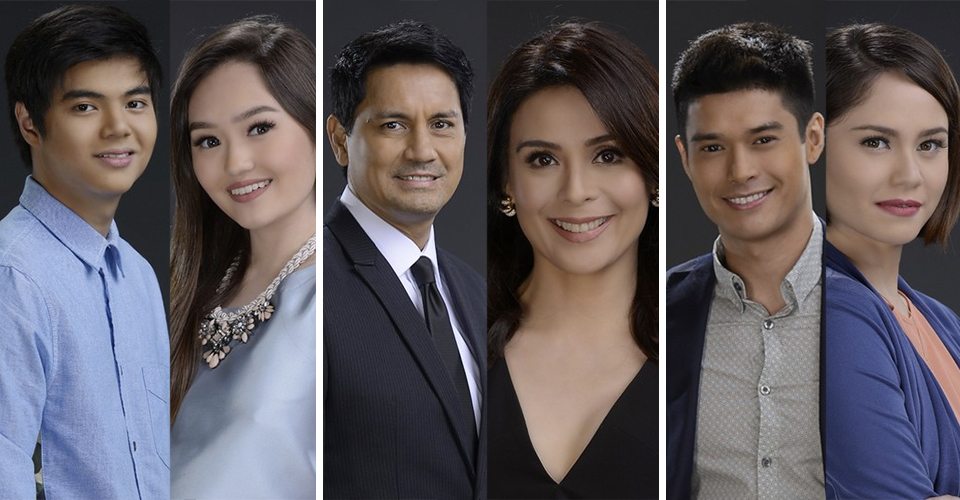 Atty. Gabriel Fontanilla (Richard Gomez) and ex-wife Marian (Dawn Zulueta) are bottling up their feelings for each other after they had their marriage annulled. The annulment was triggered by the complications brought about by the loss of their son Vince (Paul Salas) in the past and Gabriel eventually got engaged to police officer Roni (Lara Quigaman). Love is unavoidably being rekindled as Vince has recently gotten back as part of their family.

Grace Fontanilla (Jessy Mendiola) finds herself developing compassion (and possibly love) for Christian Vergara (JC De Vera), the man everyone believes to be his brother’s kidnapper. Theirs is a budding Romeo-and-Juliet love story as their families are against each other.

Vince‘s or Ken‘s (Paul Salas) story with his bestfriend Jennifer (Mika Dela Cruz) is a teeny-bopper kind of love.  Through subtle hints in the series, it seems that Jennifer is secretly in love with her bestfriend Vince/Ken. We know it won’t be long until their love story unfolds. 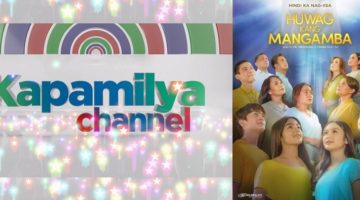