A Taste of Singapore at the Singapore Food Festival 2016 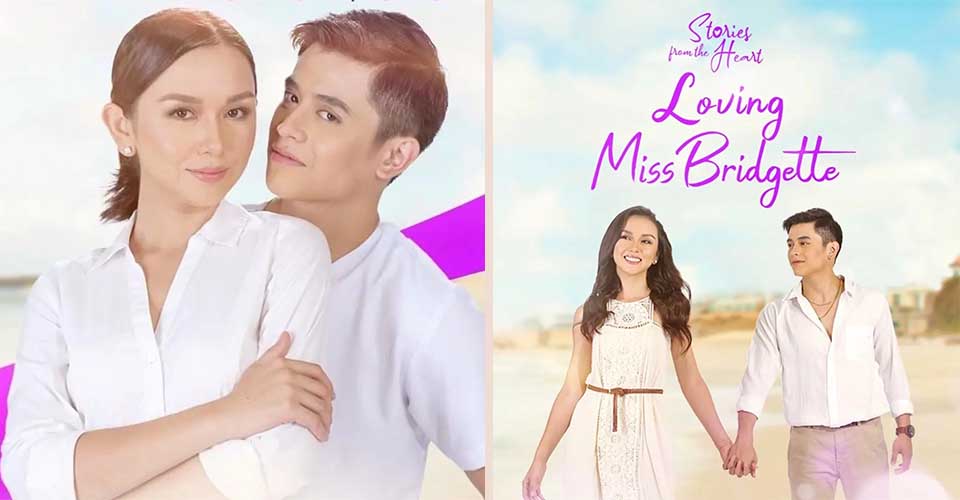 Raves and positive feedback have been flooding online since the premiere of Stories from the Heart, a unique drama mini-series of unusual love stories reflecting how social media affect the relationship of lovers and the people surrounding them. In particular, the fresh and unlikely tandem of Kelvin Miranda and Beauty Gonzalez in Loving Miss Bridgette gained a new following. Fans have been raving about the chemistry between the two.

In the story Kelvin Miranda is Marcus Villareal, a self-righteous Biology student who is bent on pursuing his counselor. In her very first GMA series, character actress and the new Kapuso darling Beauty Gonzalez is Bridgette de Leon, an old-fashioned guidance counselor who is recently annulled and has a chance encounter with her student that will change both of their lives. “I feel so happy about the show, the script is so beautiful that’s why I’m excited every day to go to work. Our director really helps us. ‘Yung co-actors ko, sobrang babait nilang lahat. Everyone really makes me feel at home and comfortable at work,” Beauty shared during the series digital media conference.

Kelvin, in turn, expresses his utmost admiration for Beauty and his gratitude to the network for entrusting him the role, “I’m very thankful to be Beauty’s leading man. It’s inspiring to work with an actress of her caliber. I’m also thankful to the cast members of Direk Adolf. Sobrang grateful ko na binigyan ako ng chance at opportunity ng Kapuso Network.” Playing equally important roles in the series are Lloyd Samartino as Manolo Villareal, Marcus’ laidback father who is really close to his son; and Bing Loyzaga as Stella Villareal, Marcus’ domineering career-oriented mother and Manolo’s ex-wife who would do anything just to keep her reputation at bay.

Making this series even special is the stellar roster of cast including Polo Ravales, Adrian Alandy, Tart Carlos, Noel Colet, Nikki Co, Pamela Prinster, and Shanicka Arganda.The story opens with Bridgette (Beauty), a recently annulled guidance counselor who goes on vacation to embrace her new reality as a single woman after being cheated on by her ex-husband Tristan (Polo). While on vacation, she meets Marcus (Kelvin), a pre-med student who’s raging in youthful energy and arrogance. One thing leads to another and the two had a one-night stand. Thinking that it was all just that, Bridgette ditches Marcus on their supposed date as she goes back to her reality only to find out that he is a student in her school. As Bridgette and Marcus proceed with their undeniable connection, things will not come easy as complications will start to arise. Can their love withstand the demeaning remarks of those who deem their relationship unacceptable? Or will they soon realize that the permanent damages caused by their love are enough to put a stop to everything? 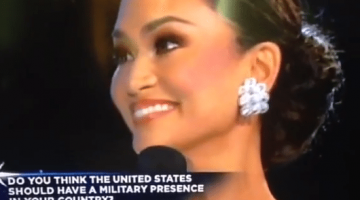