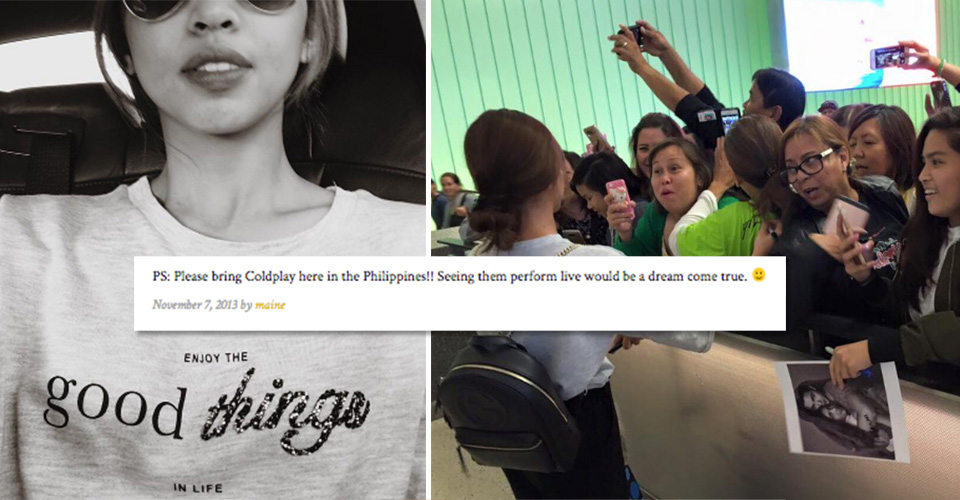 Welcomed by fans who patiently waited for her despite a delayed flight, Maine Mendoza arrived in Los Angeles, California last night. Eat Bulaga’s Kalyeserye star and 1/2 of the phenomenal AlDub (with Alden Richards) is said to be in LA for the British rock band Coldplay‘s US concert. Spotted with Maine at the airport are her older sister Coleen Mendoza, hairstylist Celeste Tuviera and Eat Bulaga creative head Jenny Ferre. 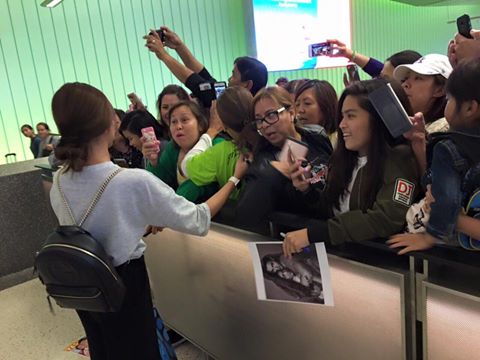 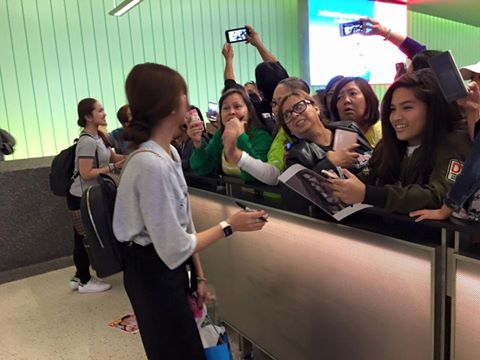 In a 2013 blog post, Maine has already expressed her desire to watch Coldplay live in concert. 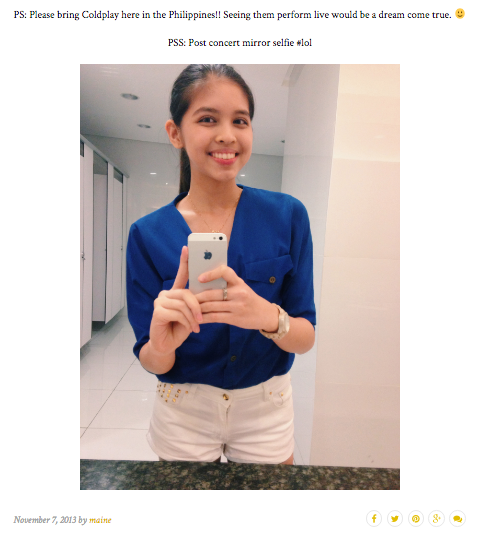 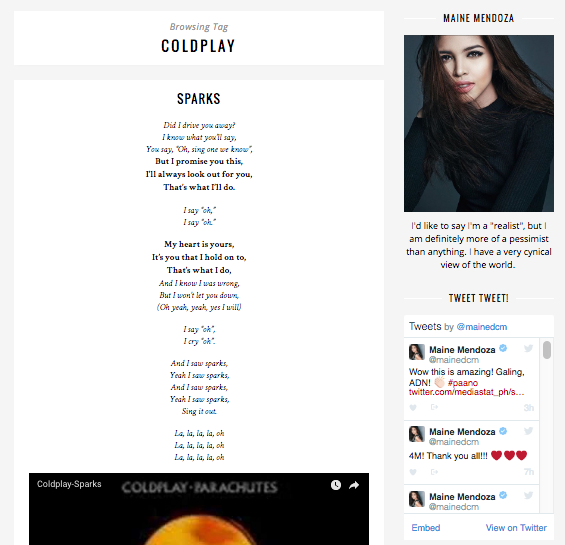 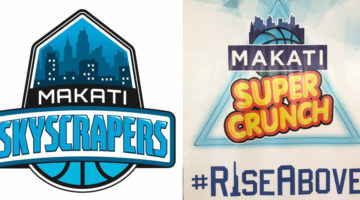