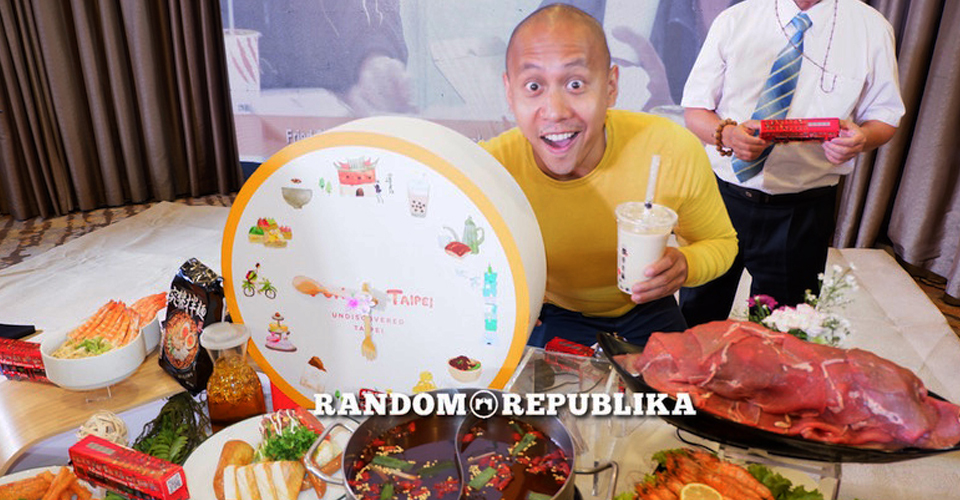 Seventeen years ago, Taiwan made such a huge impact on Filipino lives through the hit drama series Meteor Garden which took the country by storm. I wasn’t spared from the craze. Aside from having watched the show through a stack of VCDs, I also memorized the lyrics to Qing Fei Dei Yi without understanding a word or two. Haha! That interest in Taiwan was further fueled by Fun Taiwan hosted by Janet Hsieh on TLC. I finally got to meet the lovely host in 2016 and 2017. 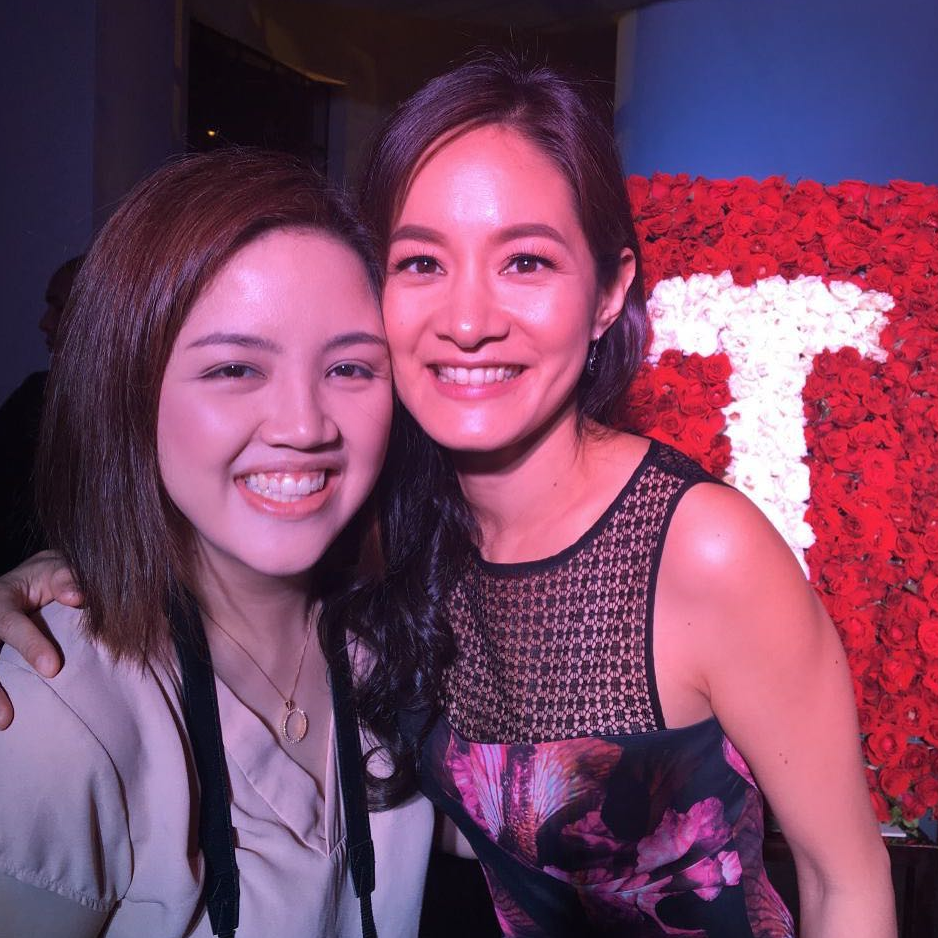 Right in time for the Meteor Garden’s remake premiere next week is the FUN TAIPEI 2018 media launch held last Tuesday, July 3, at the Filipinas Ballroom, Ascott Makati. Fun Taipei tourism campaign is the perfect way for Filipinos to reconnect with Taiwan and have its capital TAIPEI reintroduce what a lot more it has to offer beyond the iconic locker (where San Cai got that infamous red card from Dao Ming Xi) at Ying De University. You can just imagine how thrilled I was to be a part of it. With the visa-free program approved until July 2019, we have every reason to make way for Fun Taipei.

Check out what happened during the FUN TAIPEI launch: 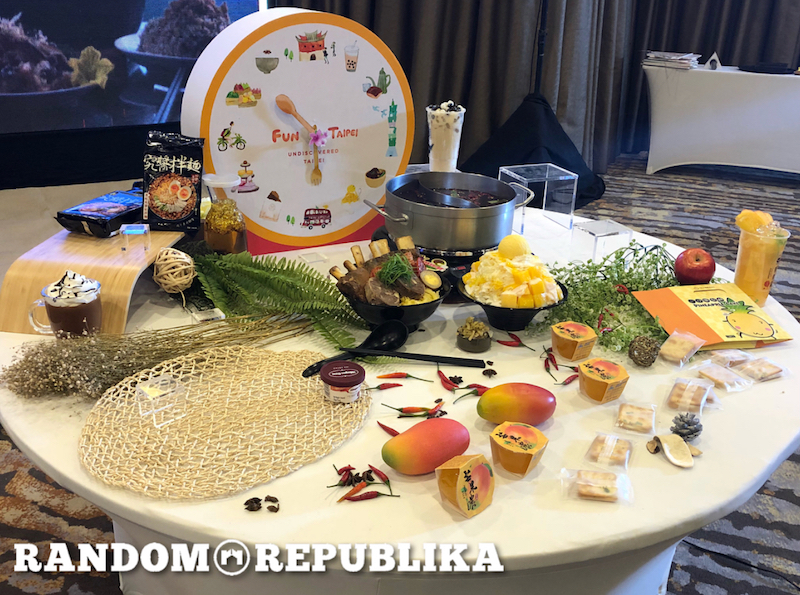 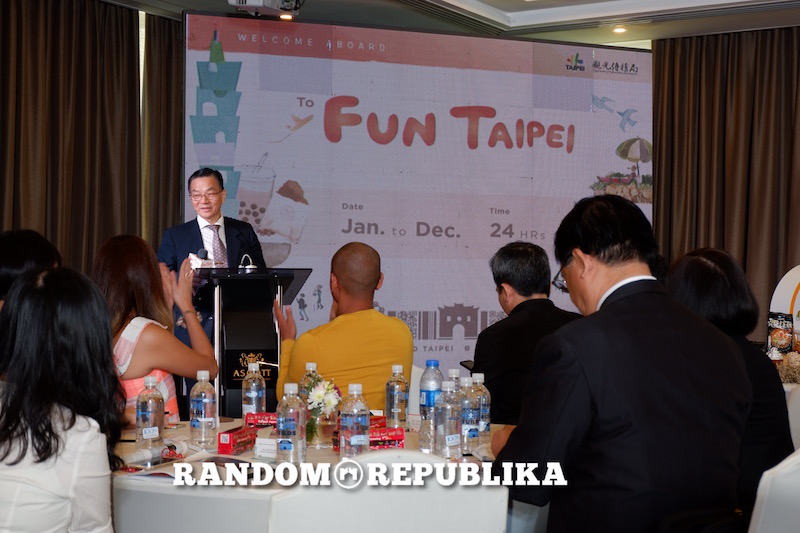 thanked the Filipinos for choosing Taipei as one of our favorite travel destinations.

Perfect match for the theme is the launch of Fun Taipei’s ambassador to the Philippines – Youtube sensation Mikey Bustos. Mikey rose to fame online through his brand of comedy (viral Filipino accent parodies) and amazing singing talent (music videos). For this campaign, Filipino-Canadian comedian-singer traveled around Taipei and came up with the song My New Crushie which he performed live before the executives, members of the media, and select travel agents.

For his official MUSIC VIDEO, watch this:

During the interview, Mikey shared his fun shoot in Taipei and the food fest he subjected himself into. Some of the things he tried — beef noodles, mango shaved ice, fried chicken, and the world-famous stinky tofu. 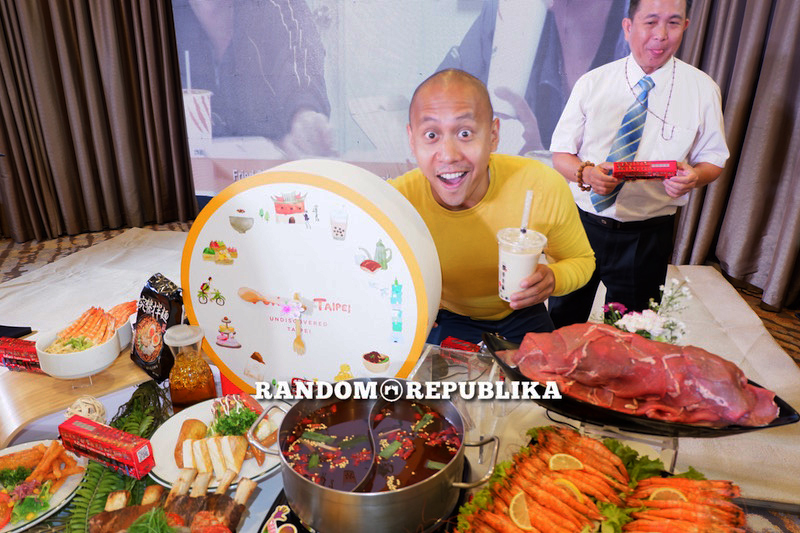 Mikee said, “The taste is unforgettable and I wish I can go back to Taipei to try more things that I didn’t get to eat last time.” 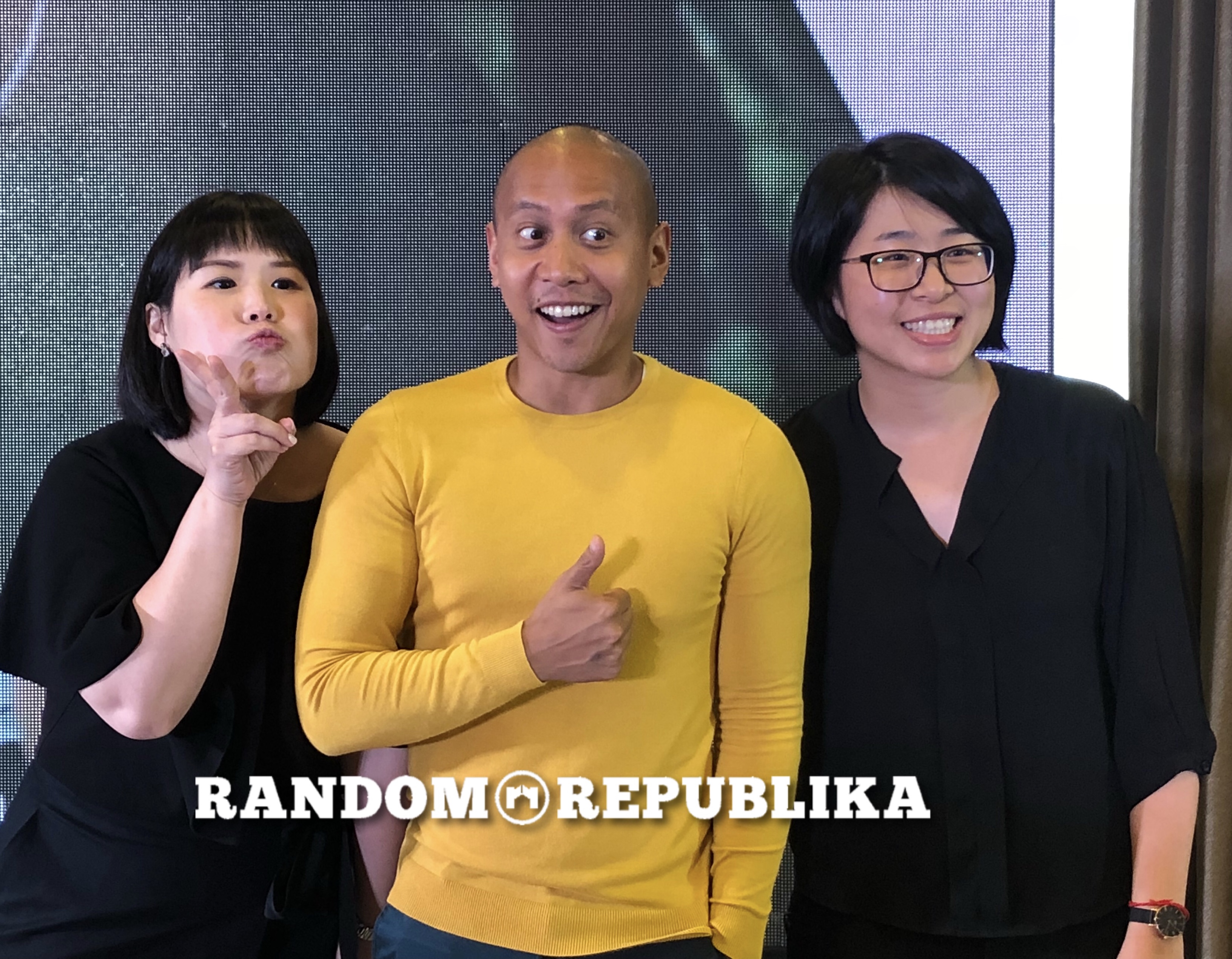 Taiwan’s Department of Information and Tourism has created a promotional theme, a 24-hour nonstop eating tour, targeted at the food-loving nature of Filipinos.

The department brings to the Philippines Taipei’s famous food and beverage service providers like: 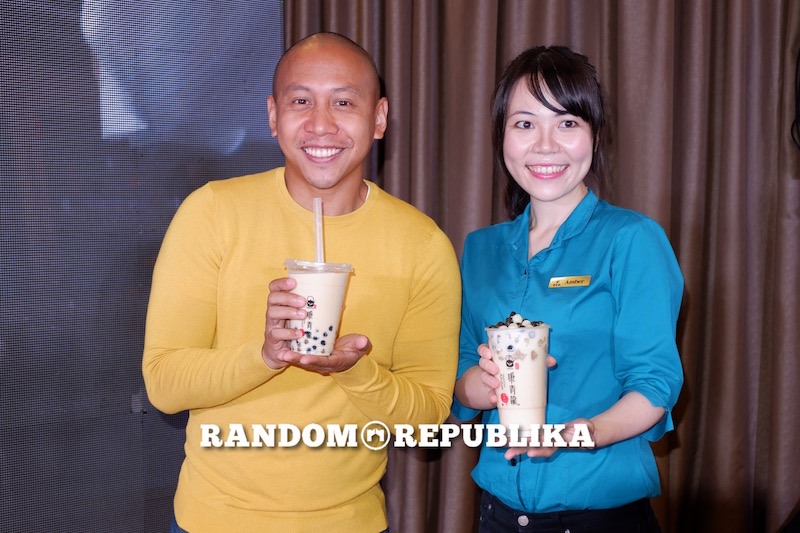 From July 5-8, visit the 2018 Travel Madness Expo at the SMX Convention Center. 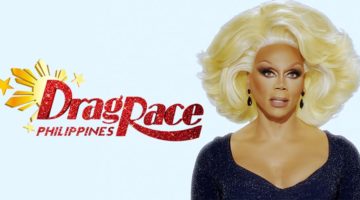