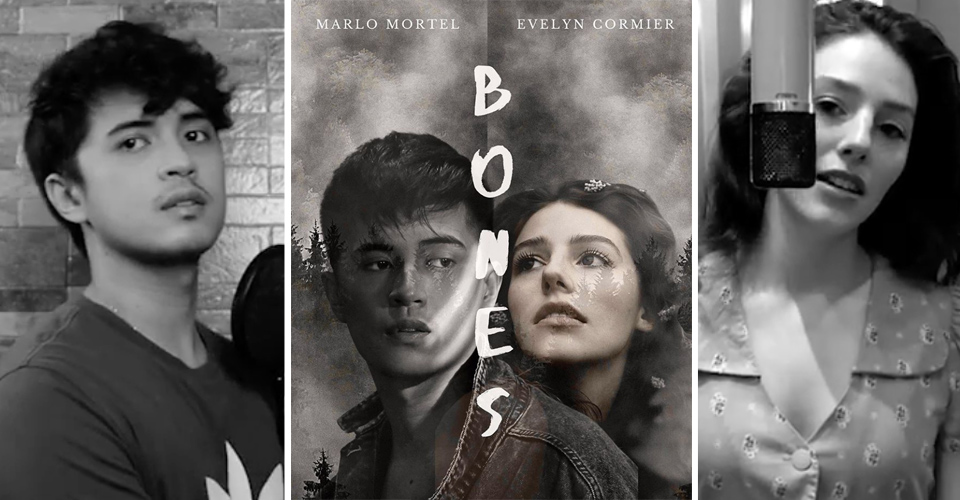 While many of us have been bitten by the K-drama, TikTok, and baking bugs during this period of quarantine, Kapamilya singer-actor Marlo Mortel chose to focus his energy on something else. The Star Magic artist rekindled his love for songwriting. As of this posting, Marlo has already produced five (5) original songs — Mayakap Kang Muli (inspired by the novel I Love You Since 1892), Seri’s Song (inspired by the hit Korean series Crash Landing On You), Racing Waters, Unreciprocated, and Bones (unreleased).

Through an online interview earlier this month, I asked Marlo how the songs have been faring online and he said, “I’ve been getting a lot of good reviews! All of my songs have reached a good amount of views. That’s why I also decided to put some of them on Spotify. It’s my first time releasing home-produced songs on music platforms to reach a wider audience especially while we’re on ECQ (enhanced community quarantine). I got a lot of views for Seri’s Song & Mayakap Kang Muli because they are dedicated to fans of CLOY (Crash Landing On You) and I Love You Since 1892.[In case you missed it, Marlo is on the cover of that bestselling novel!] In general, people loved the depth of Racing Waters which talks about mental abuse.” 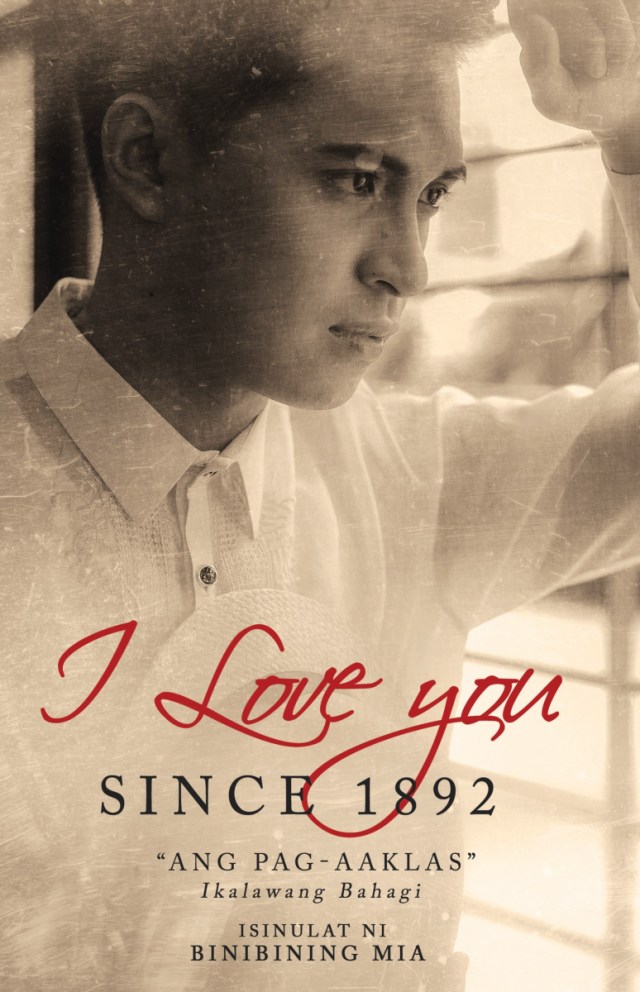 Given the singer-actor’s series of output, I could not help but wonder when his songwriting stint started. He shared, “I’ve been writing songs since I was in third grade and I considered it before as a pastime. I didn’t know it was a talent. I could finish writing a song in 30 minutes like with my recent one, Unreciprocated. My first single M.O.O. which was used inBe Careful With My Heart, I finished the whole song in one afternoon. It depends on my mood, sometimes lyrics first, sometimes a tune comes into my mind and I hum it on my voice recorder. It really depends, you could even give me a title now, and I’d come up with a concept and story.” Marlo then shared how random things around him can trigger inspiration. “With Racing Waters, I just saw drops of rain on a window and I was able to visualize a song about an unhealthy relationship,” he said.

Marlo’s fifth song Bones will be launched tonight at 8PM on Youtube and Facebook. The song is a collaboration with American Idol 2019 (Season 17) alumna Evelyn Cormier. “I started out as a fan. She was my favorite last season and I always posted her performances on my [Instagram] stories. She also reposted them and thanked me until we became friends here on Instagram. We would always support each other’s music. Even with the songs I wrote on lockdown, she would repost and show her support so I asked her if she wanted to collaborate with me because I wrote a duet song that fits her style! She said yes and would love to do it,” he shared.

Because of the lockdown, Marlo and Evelyn recorded their parts from different sides of the globe. Evelyn did hers in her hometown in the United States while Marlo recorded everything in his room here in the Philippines with just a laptop and a mic. 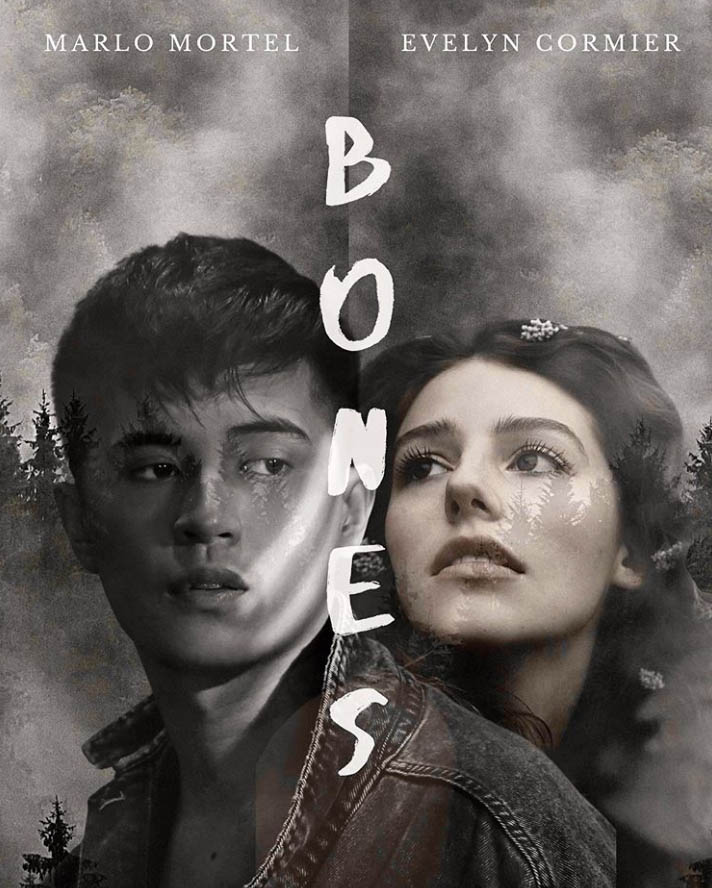 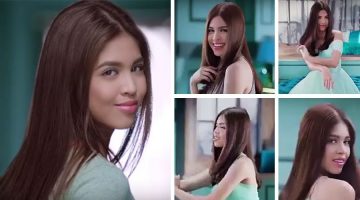