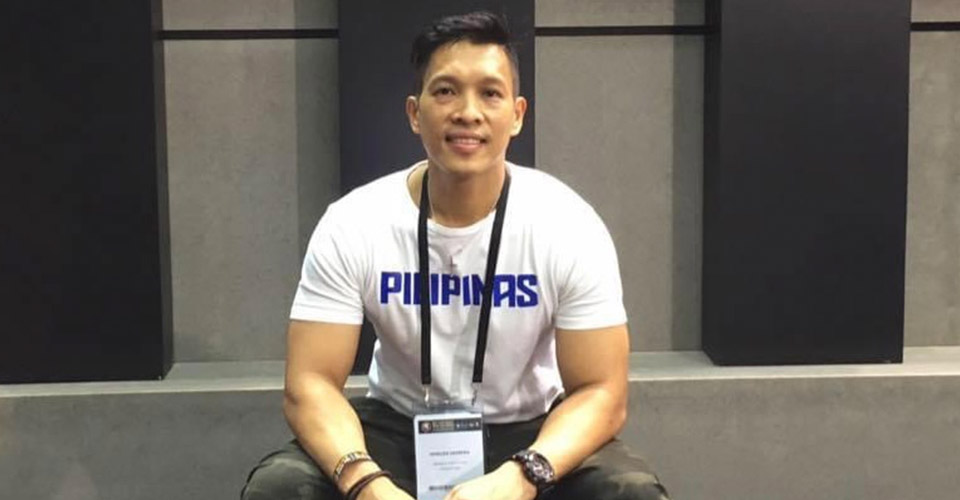 MARLON Herrera returns as a winner from the largest fitness convention in Southeast Asia held in Bangkok, Thailand.

Out of over 20 applicants from countries around the world, Marlon won as Personal Trainer of The Year.

Since the fitness industry was on hiatus for almost three years due to Covid19, the event marks the very first time fitness professionals from different parts of the globe gathered together as one to celebrate their profession.

“I’m so honored to win and be the first Filipino representative to get this international recognition in the field of fitness. We dedicate this event to our clients and trainees as we lift them up to a healthier lifestyle,” says Herrera.

With over 500 delegates in attendance, the Personal Trainer Of The Year award was announced at their annual Saturday night party with fitness celebrity hosts Helen Vanderburg of Canada and Lawrence Biscontini of the USA.

Filipino delegates cheered Herrera on when his name was announced as winner of the 2022-2023 season as his victory marked the first time that a Pinoy snatched the coveted award after so many years.

With a degree from Stanford in Nutrition Science, Herrera is a 27-year veteran in the fitness industry as he is an athlete as a powerlifter for two decades as well as a strength and conditioning coach for the men’s and women’s Philippine basketball team while working as a specialist for General Fitness. Moreover, Herrera is a regular attendee of international fitness conferences such as IDEA in the US and Asiafit Conference in Bangkok, Thailand.

See also  WATCH: My Bebe Love's KILIG Behind the Scenes 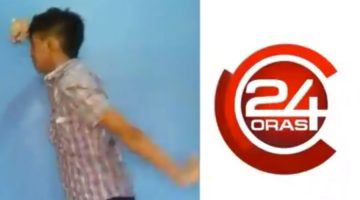