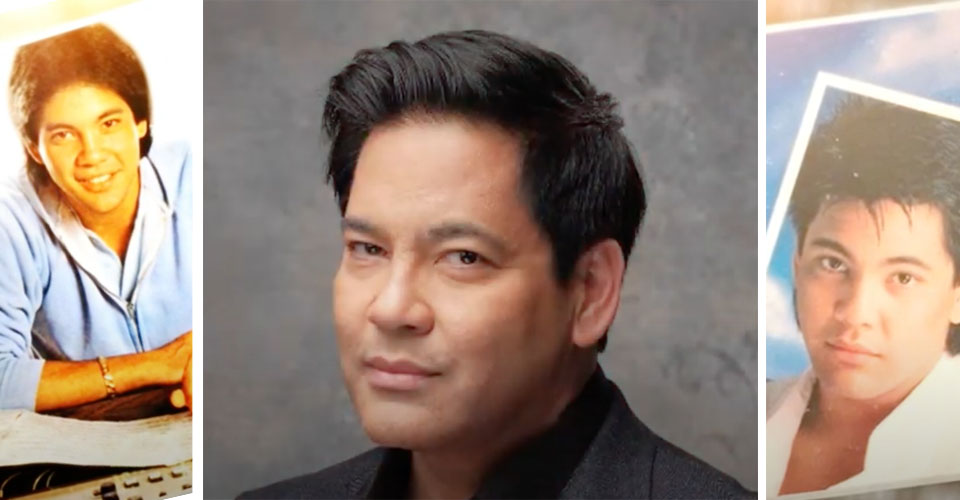 It’s taken some time but the country’s Concert King Martin Nievera is back home. The esteemed balladeer and celebrity —singer of numerous memorable songs—is back with his original record label. Vicor Music rolled the red carpet and welcomed Martin back with open arms and excitedly announced the singer’s return in a virtual press conference last October 14, 2020.

Martin Nievera has a soft spot in his heart for Vicor Music as it is with this label that he started his recording career. He signed with the label on August 18, 1982 and from there he released his 1983 debut album entitled “Take 1,” which included the track “Be My Lady” which would go on to become as one of Martin’s signature songs. The album also included the songs “Holiday,” and “Pain.” The latter song was the Grand Prize winner of the 6th Metro Manila Popular Music Festival.

Martin would release a total of six albums. 1984’s “The Gift” which included “Each Day With You.” 1985’s “Martin” – which included a couple of pop gems and fan favorites such as “Please Don’t Throw My Love Away,” “You Are To Me” and “On The Right Track.” It also included one of Martin’s most popular songs in “Ikaw Ang Lahat Sa Akin.” 1987’s “Miracle,” 1988’s holiday-themed LP “A Martin Nievera Christmas” and 1989’s “Dream” rounded off Nievera’s first six years with the record company before moving on to further his career.

But It was during his time with Vicor that he would establish the beginnings of a solid gold career – with hits such as “Each Day With You,” “Ikaw Ang Lahat Sa Akin,” and “Be My Lady” (and a couple more) – as the strong foundation in which he will build a showbiz career that remains relevant until today.

And now that he’s back, Vicor Music is looking to make hits and memories with Martin anew.

Viva main man ‘Boss Vic’ Del Rosario—who alongside his cousin Orly Ilacad, established Vicor more than 50 years ago, mentioned that “Martin’s return with Vicor coincides with our plans to revitalize the label.”

“Vicor has a long and storied history. But that doesn’t mean that it will remain in the past. We are now looking to the future of OPM and we will create more hits. We’ve done it before with Martin, we can do it again.”

While the country is still reeling and trying to live with the Covid-19 pandemic, Martin and Vicor are mapping out plans to get new music out as soon as possible. Initial plans have included Vehnee Saturno –composer of one of Martin’s biggest hits in “Be My Lady”—to write some song demos for Martin to try. Another version of the plan is for Martin to record an original song in time for Christmas 2020.

Whatever the plan is though, the prospect of having a new Martin Nievera recording with Vicor within the year is growing large by the day.  In a Zoom meeting, Martin Nievera was also eager to get started, simply saying “Let’s do it, let’s do it!” with the same enthusiasm that has always been associated with the singer-host.

In the meantime, a Vicor Music executive said, “Martin is the perfect artist to kick start the Vicor Music label. He is an iconic OPM artist. And God knows we can all use the good vibes that his singing brings. Who better to spread the goodwill of original Pinoy pop music than Martin Nievera?”

Vicor Music is one of the more iconic music labels in the Philippines today. With a catalog that boasts mostly of legendary acts and names that have been synonymous to OPM throughout the years. Pop artists such as Pilita Corrales, Rico J. Puno, VST & Company, Cinderella, Rey Valera, Basil Valdez, Ric Segreto, Odette Quesada, Aiza Seguerra, Nyoy Volante, Neocolours and Side A have all called Vicor Music their home during the blossoming of their music careers.

With more than 50 years of experience and expertise in the business of music, Vicor remains a potent music making factory. And now in 2020, the label has put up plans to revitalize its iconic brand.

Vicor has signed up the inimitable Martin Nievera back unto the fold so to speak. And this is just the start according to its CEO and founder, Boss Vic Del Rosario. “Martin will be the momentous start of greater things to come from Vicor. We have great plans for this label and you will hear of it soon,” said the legendary impresario. 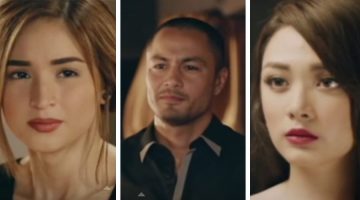