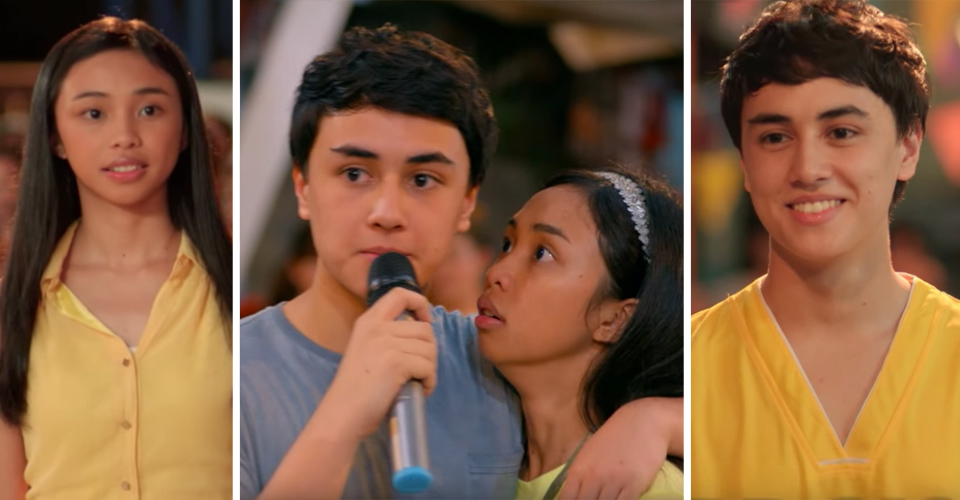 Star Cinema’s trailer for their latest kilig offering Loving in Tandem was released yesterday, a day after it was launched at the premiere night of Love You to the Stars and Back. In less than 24 hours, the trailer post on ABS-CBN’s main Facebook page already garnered more than a million views (as of this writing, it’s 1,440,224). Fans of Pinoy Big Brother alumni Maymay Entrata, Edward Barber, Marco Gallo, and Kisses Delavin are obviously thrilled. Weeks prior to the actual screening (September 13), they have already scheduled block screenings and promoted the film through fanmade posters. 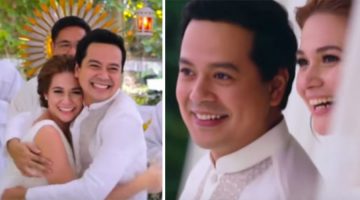