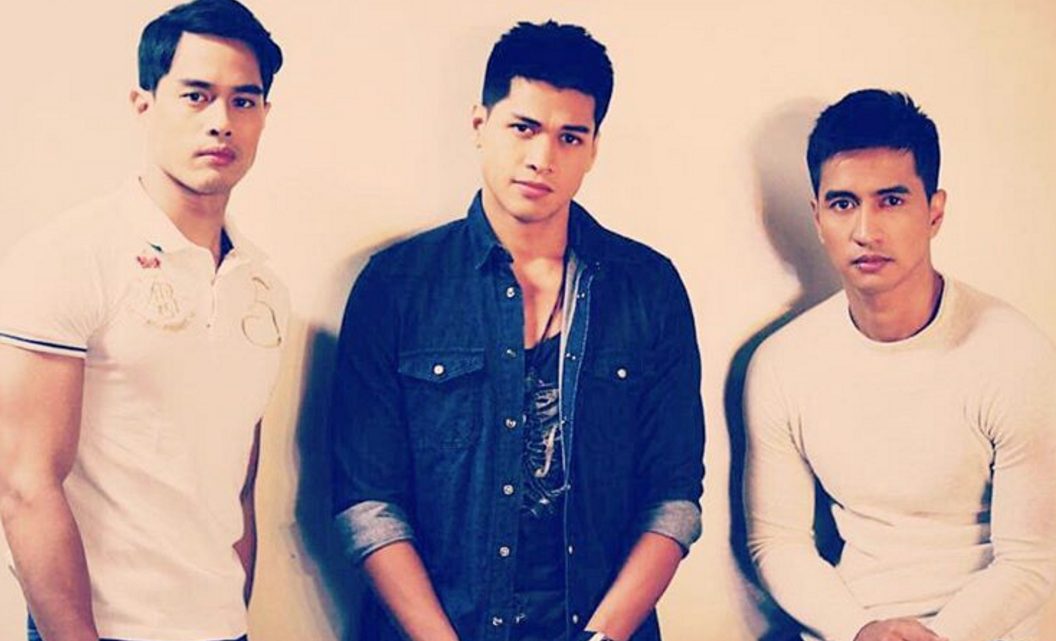 They are all hot and sizzling. ABS-CBN has a new batch of hunks — with six (or eight) packs and all — and they’ve all been making names for themselves via their TV shows. 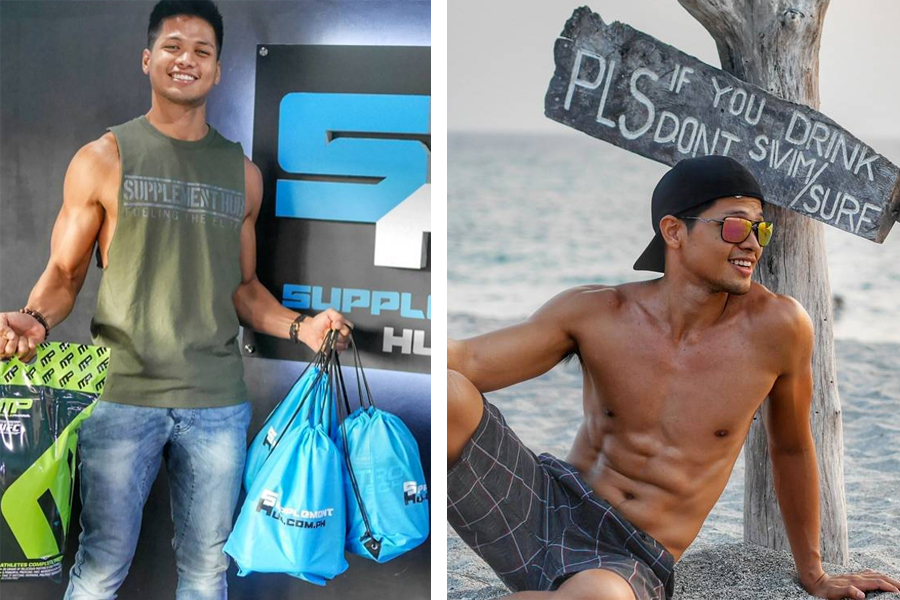 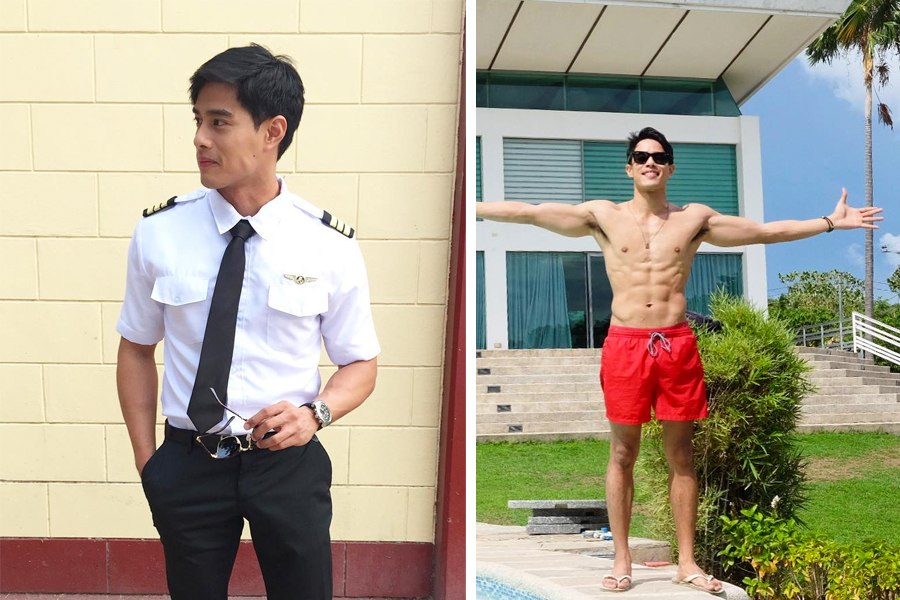 RK Bagatsing, brother of actor Raymond Bagatsing, is Pinang’s (played by Erich Gonzales) brother in the morning series ‘Be My Lady.’ 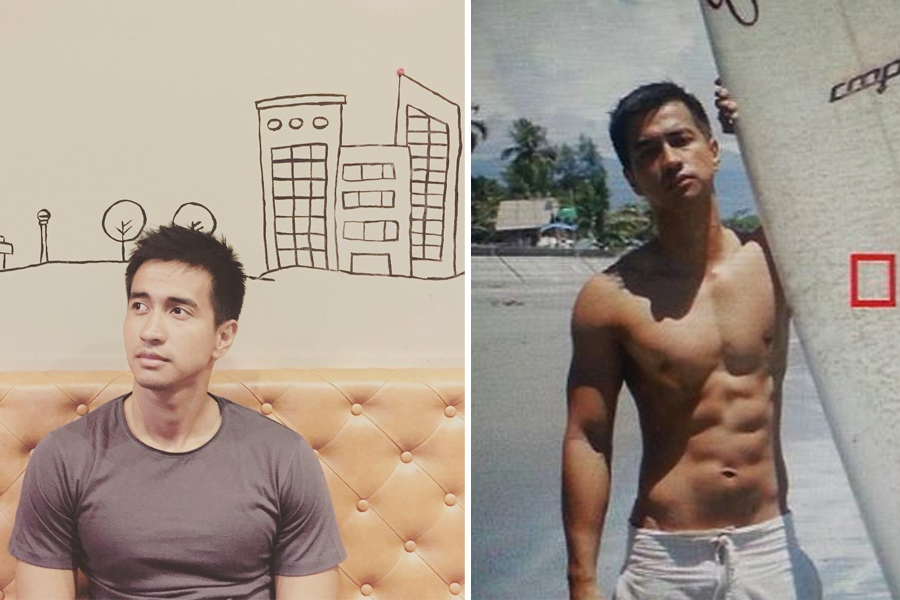 Watch the three of them guest in Gandang Gabi Vice (GGV) tonight. 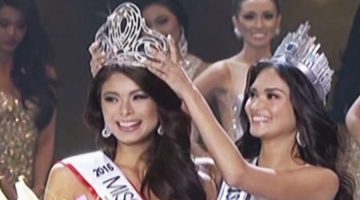