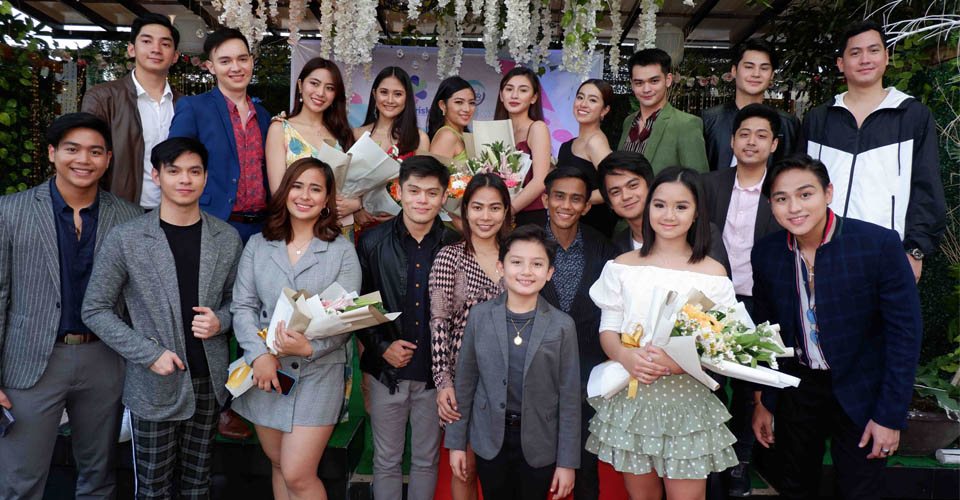 Asterisk is ready to become a gamechanger in the entertainment industry. The Asterisk Artist Management, headed by Kristian C. Kabigting, is one of the subsidiaries of Asterisk Digital Entertainment Incorporated.

The team is set to take on big ventures this year — international artists’ concerts and fan meets.  The opening line-up will be the 2nd fan meeting of Thai superstars, Off Tumcial and Gun Atthapan this coming May. The event will be under Asterisk Events headed by Aian Aldrich Ylagan. Unique and engaging digital content will released on the official YouTube channel of Asterisk Digital TV headed by Nicole Din (brand manager) and five television series are set to be aired on TV5. The shows are produced by Asterisk Digital Entertainment Inc. under Asterisk DTV headed by Ma. Theresa Clift. Asterisk functions towards its main goal of giving chance to all the aspiring actors and performers in the entertainment scene and ”making dreams come true”.


Additionally, Asterisk Artist Management signed up 30 exclusive artists that came from different talent managements. All these artists will be part of the projects of Asterisk Digital Entertainment Inc for TV, movies and digital projects. 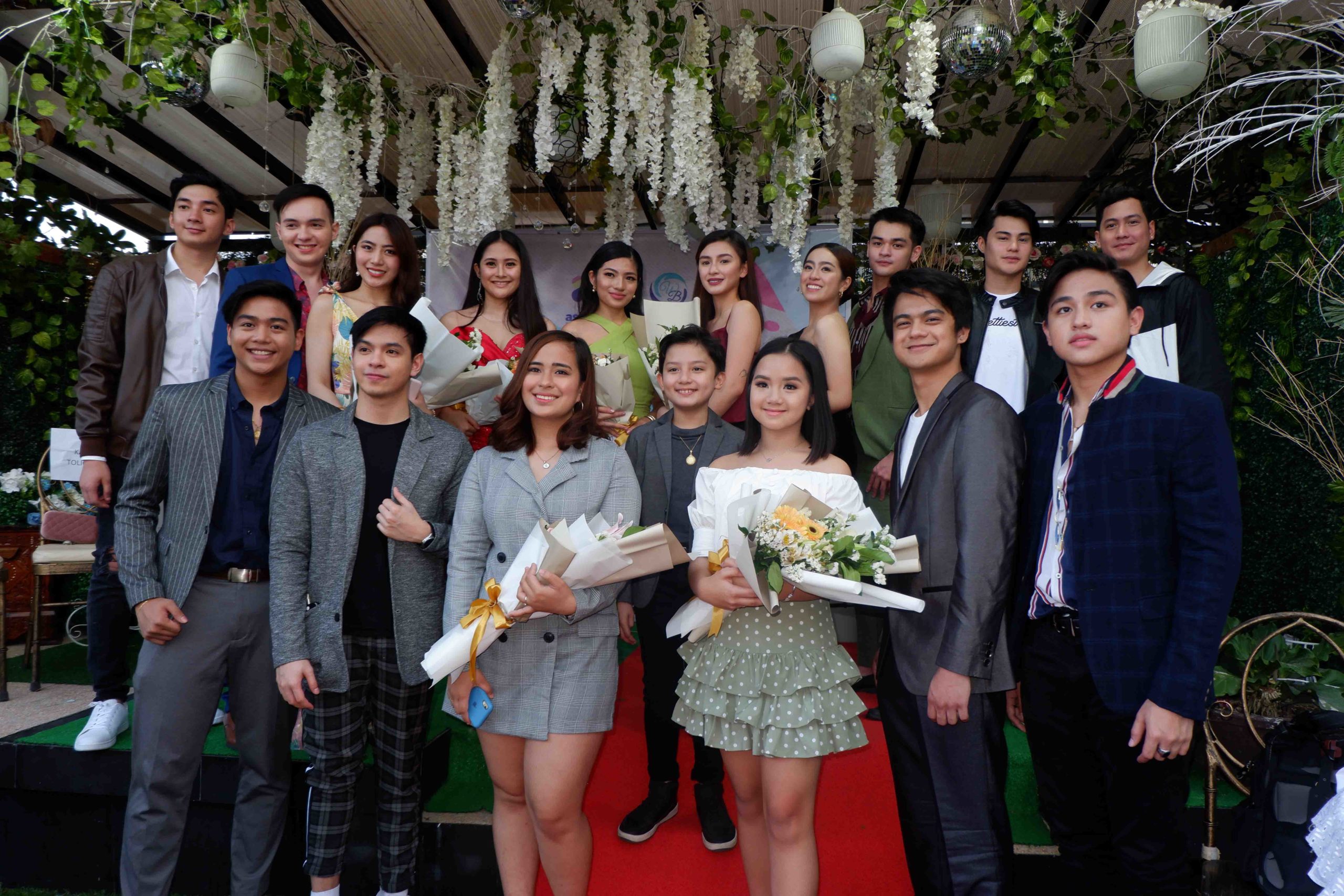 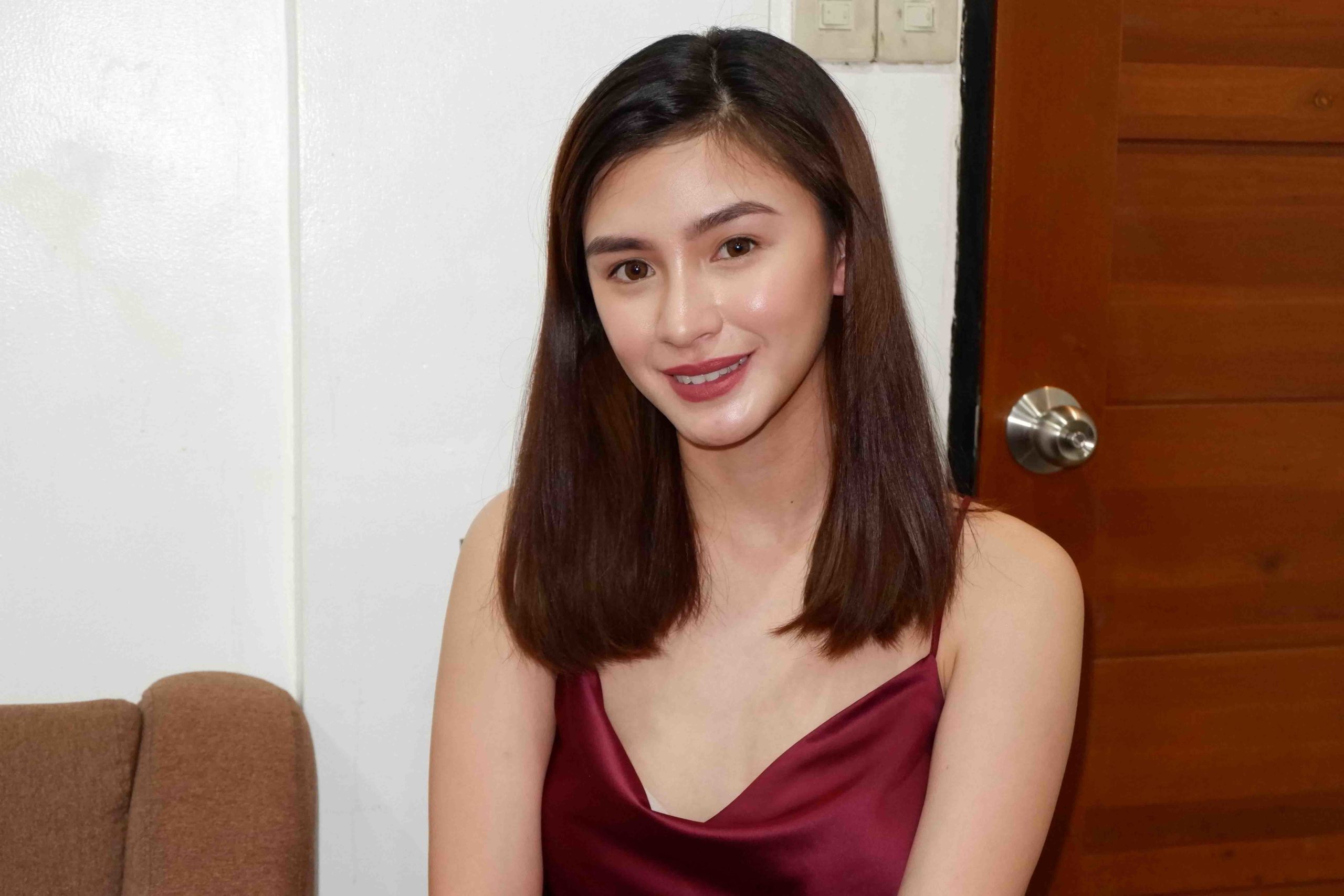 AXEL TORRES, another Pinoy Big Brother All In housemate, has done several films and TV shows after his stint from the reality show. These are Oh My G!, Banana Sundae, La Luna Sangre, Finally Found Someone, Vince and Kath and James, Wansapanataym, lpaglaban Mo, MMK, and The Break Up Playlist. 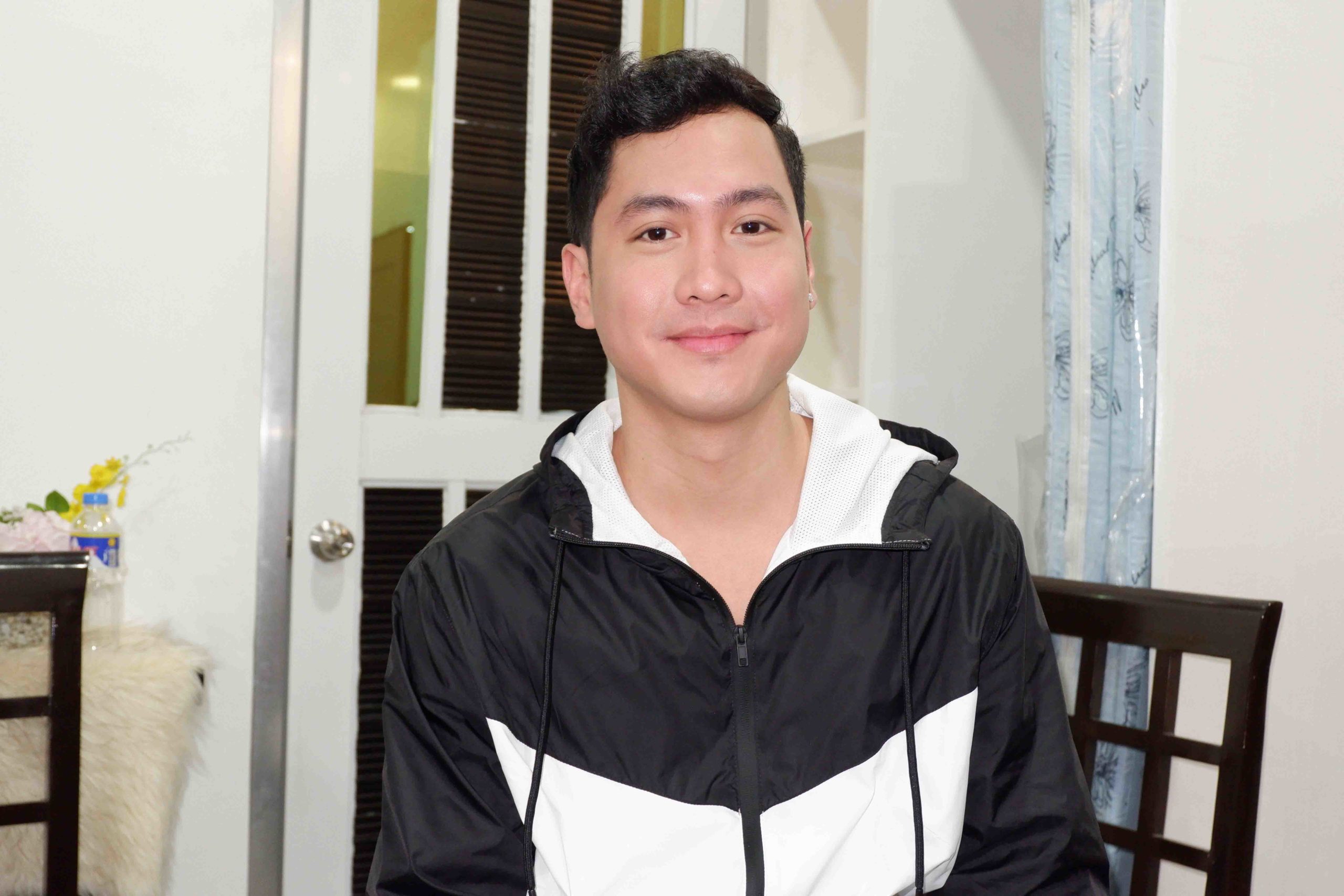 This year, Axel is set to star as one of the lead star in the upcoming TV series, A Kiss To Remember and Boys Next Door on TV5. He will also try hosting in an online digital travel vlog show, The Amazing Adventures on Asterisk Digital TV YouTube channel.

NICO NICOLAS is a Regal Films baby who starred in numerous films such as I Love You To Death, Walwal, My Rebound Girl, Our Mighty Yaya and Ang Sikreto ng Piso. He worked alongside seasoned actors Ariel Rivera and Gelli De Belen. 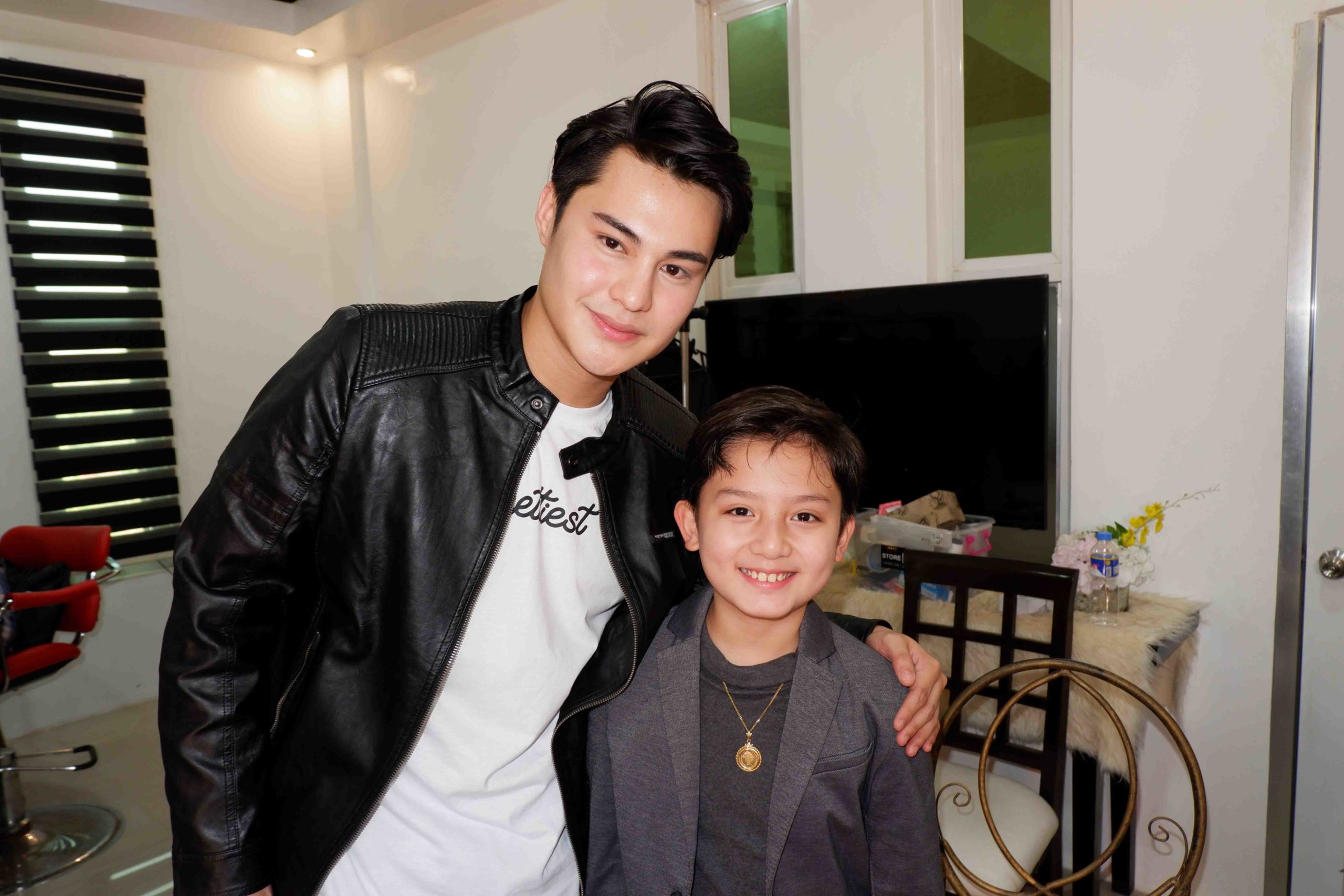 Aside from acting, Nico is also an in-demand performer with numerous regional and international shows and concerts.

This year, this Mr. Pogi winner is ready to shine as he is set to star in an upcoming TV series, Boys Next Door on TV5 and an online digital vlog show, Grab It or Not on Asterisk Digital TV YouTube channel.

ENZO SANTIAGO is definitely one of the fresh faces in Asterisk’s roster of talents. He is a former talent of Asian Artists Agency with first acting experience in the LGBTQ theme web series Young Love. 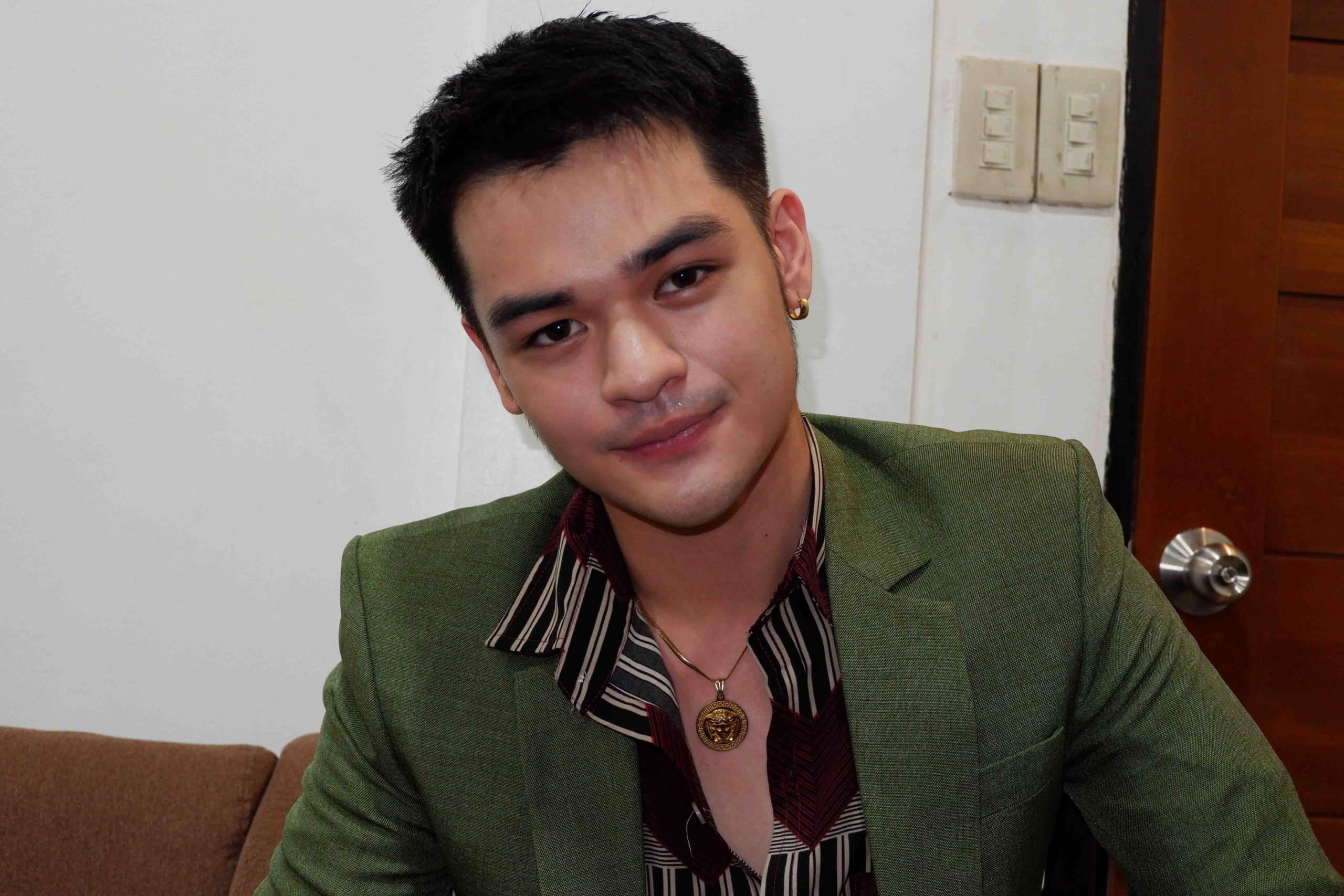 The 19-year old newbie will capture hearts as the main male lead star in two TV series on TV5, My Extra-Ordinary and A Kiss To Remember. He will also be part of an online digital travel vlog show, The Amazing Adventures with co-Asterisk talent Axel Torres.

Other stars to watch out for: 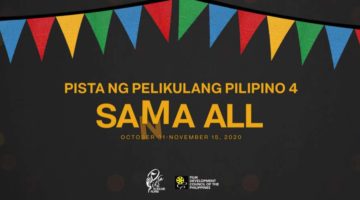