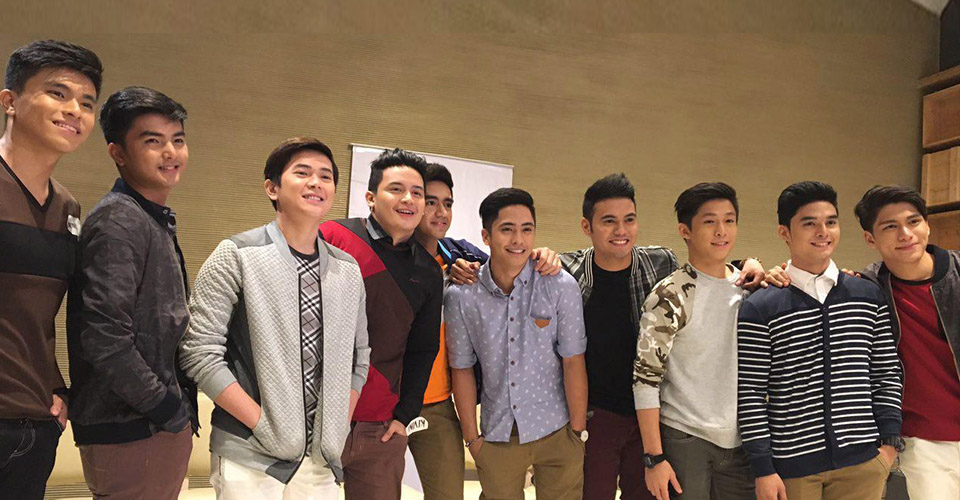 Kapuso fans are in for a treat with GMA and GMA Artist Center‘s newly formed all-male group called One Up. The sing-and-dance boyband is composed of 10 cuties from different talent searches who are out to capture hearts with their good looks, and vocal and dancing skills. They were trained and mentored by theater and concert director Freddie Santos and singer-composer Jeffrey Hidalgo.

Last August 11 (Thursday), One Up was officially launched at Kuya J’s Restaurant in Quezon City. The group performed song-and-dance numbers and entertained questions from the press and bloggers.

Catch One Up in their upcoming shows in partnership with clothing brand Boardwalk from August to November (Bulacan, Dagupan, Laguna, Cebu, and Davao – venues to be announced).

Watch their performances here and get to know the members:

former To the Top member

For the other photos, check out this FACEBOOK ALBUM: 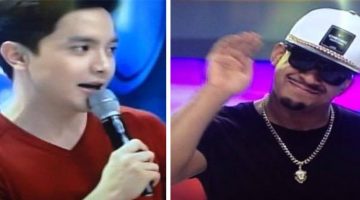