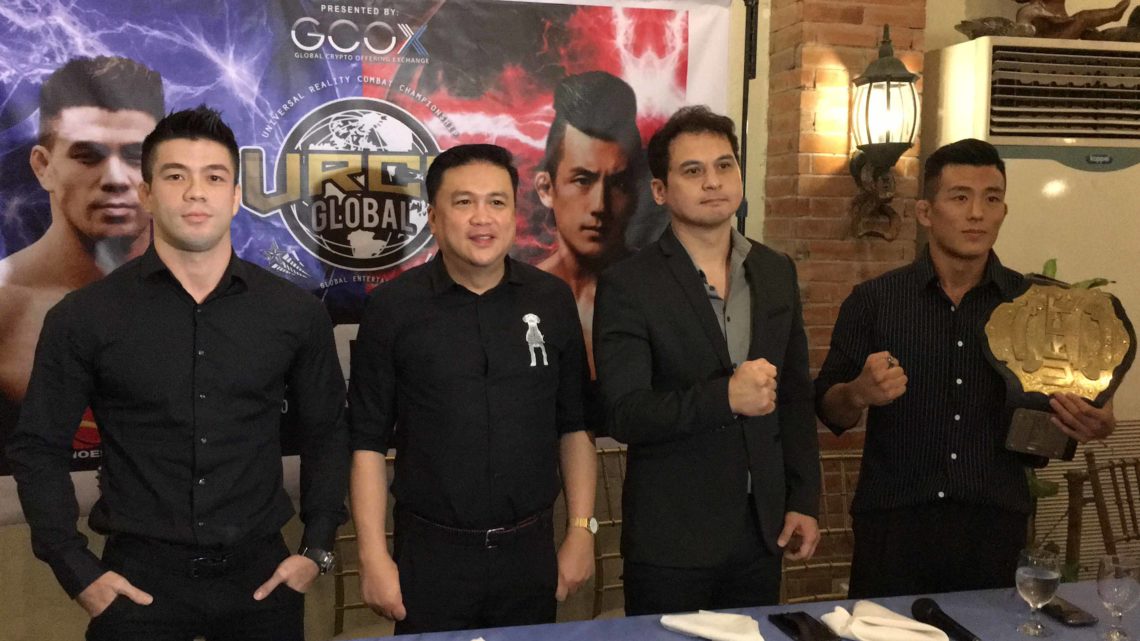 The Universal Reality Combat Championship (URCC), founded by Filipino Brazilian jiu-jitsu black belter Alvin Aguilar, started the trend of mixed martial arts or MMA in the Philippines. Its inaugural event at the Casino Filipino Ampitheater in Parañaque City on November 23, 2002 paved the way for bigger opportunities for local fighters. 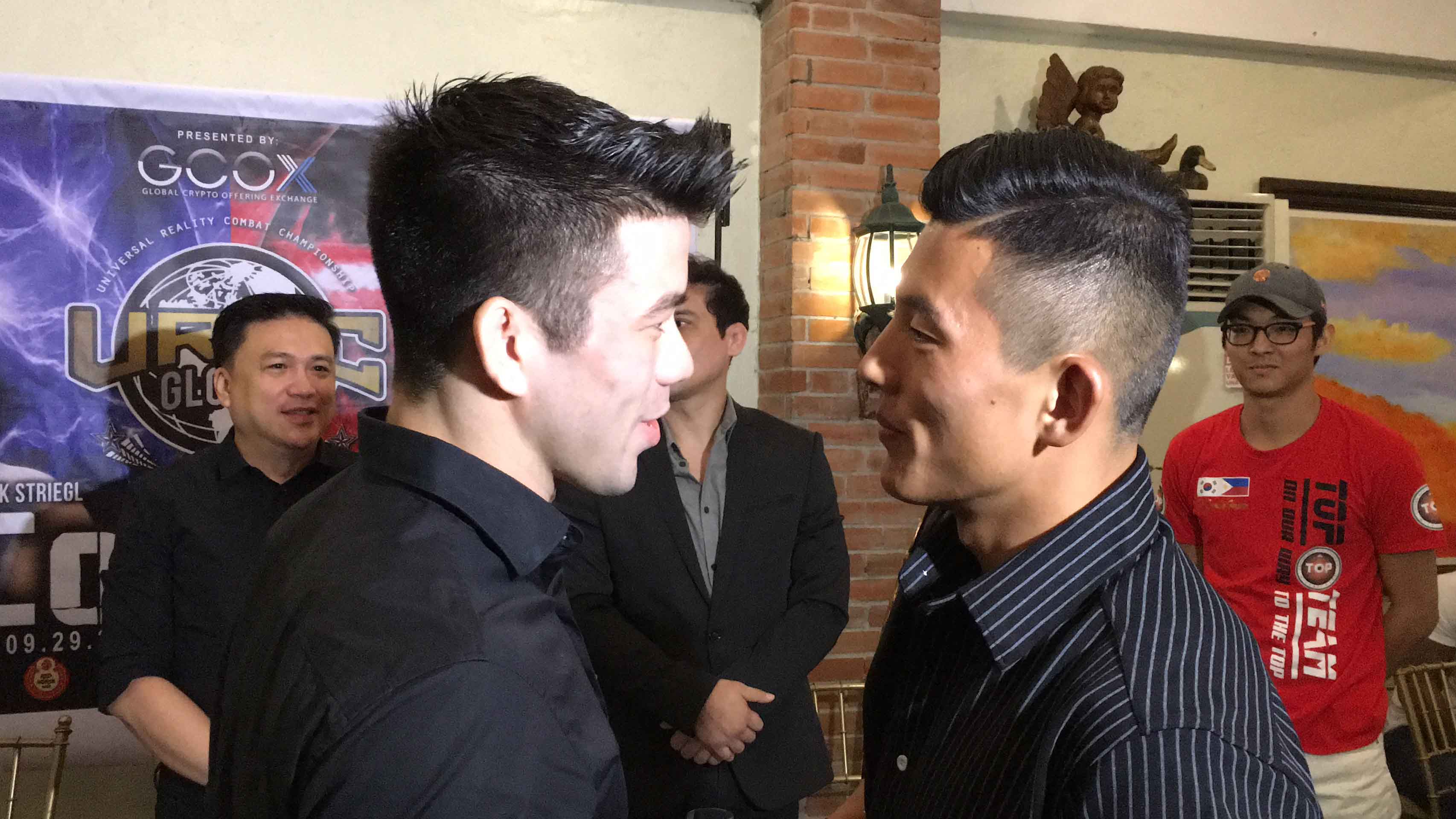 During the press conference of the upcoming featherweight showdown between Filipino fighter Mark “Mugen” Striegl and South Korean fighter Do Gyeom Lee, things heated up with competitive comments being thrown at each other. 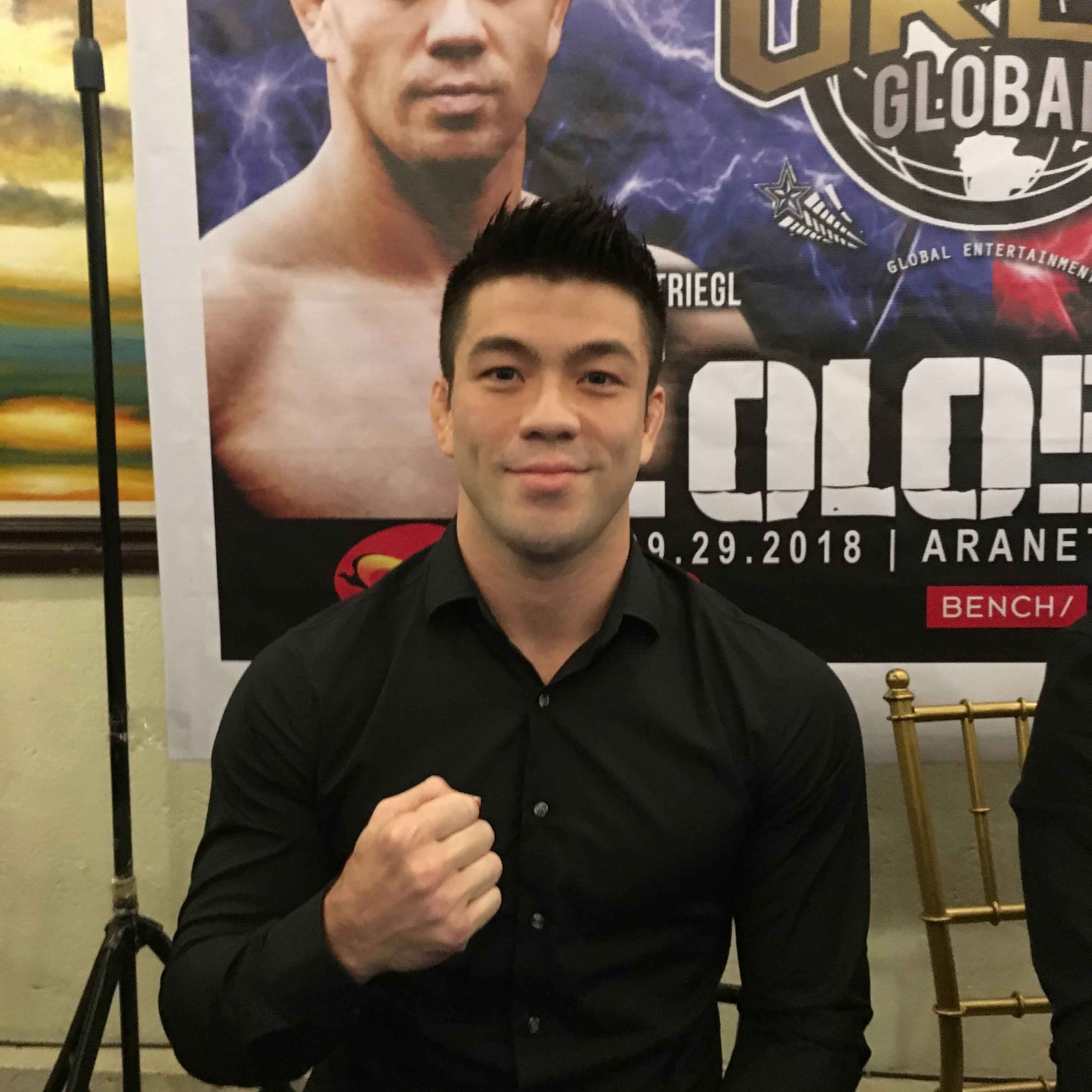 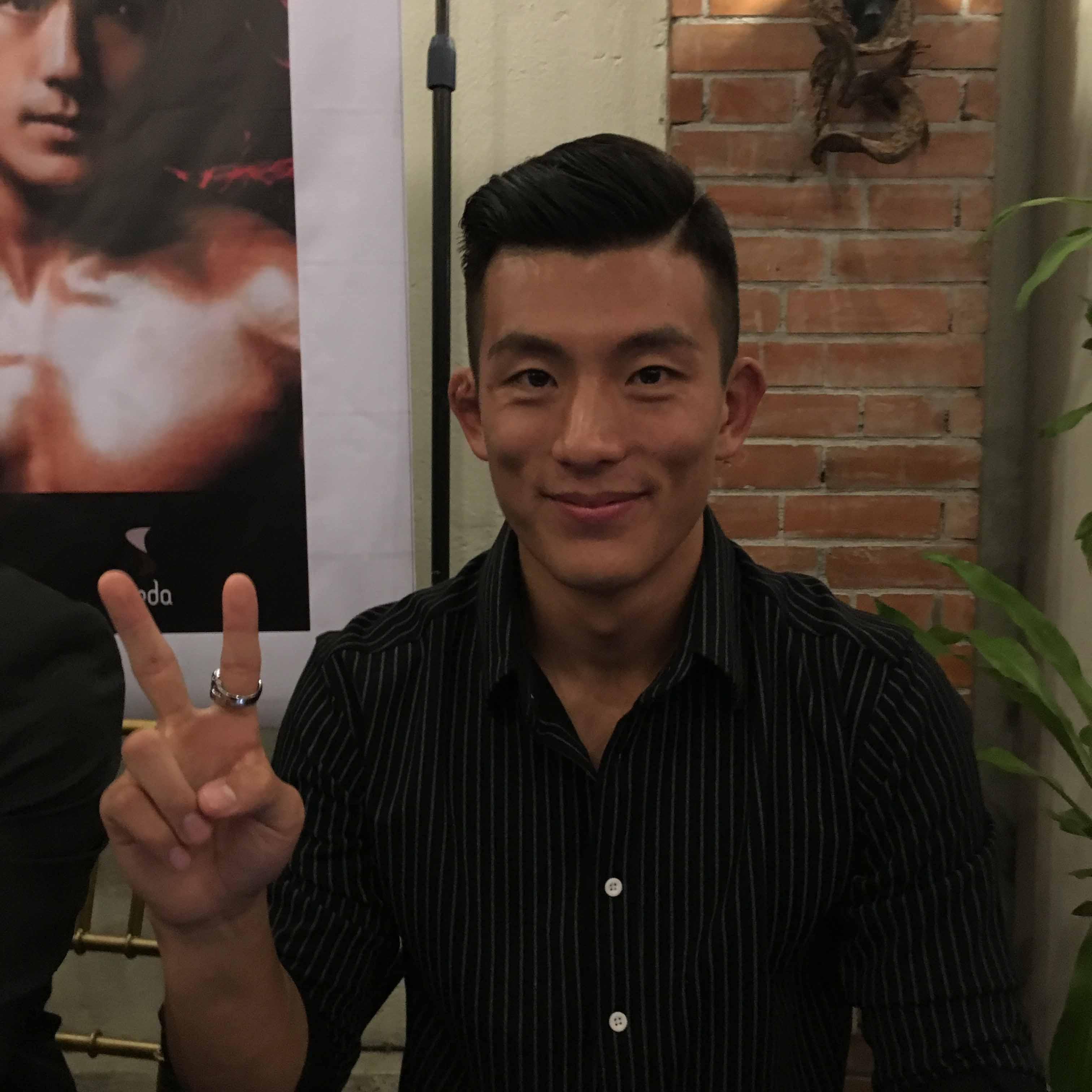 The sensitivie issues of steroids and STD were brought up that increased the tension. The two fighter are obviously ready for their fight this September 29 (7PM) at the Araneta Colisuem, Cubao, Quezon City.

This year, the URCC markes its foray towards global domination in the mixed martial arts scene with the creation of URCC Global, spearheaded by its new chairman, Arnold Vegafria. Under its strengthened leadership, URCC Global hopes to penetrate the Southeast Asian region and forge long-term partnerships with its Asian counterparts, and eventually assemple a contingent of iconic fighters willing to take on their Caucasian counterparts.

The fight series will also feature some of the country’s best MMA fighters, including four female competitors and a three-on-three match-up. 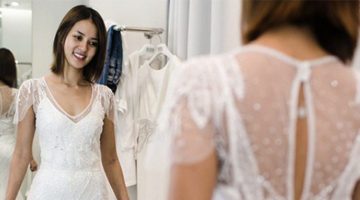