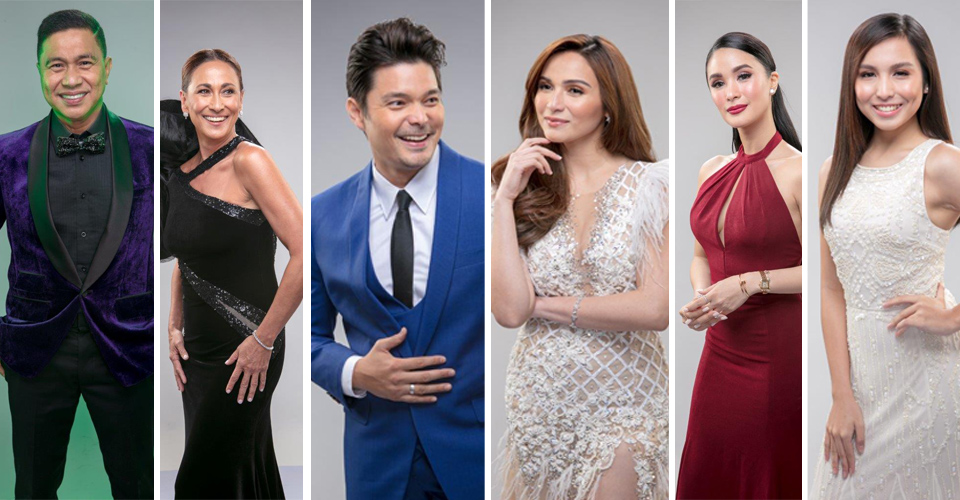 A brand new season of its original reality-based artista search, StarStruck 7, begins tomorrow, June 15. The stage is set and the cameras are rolling as GMA Network brings forth a new batch of showbiz hopefuls.

The pioneer artista search on TV introduces a tougher, more exciting competition that promises diverse and entertaining challenges, a thrilling judging system, real-life drama, and interesting reality-based stories as hopefuls compete to become the next Ultimate Female and Male Survivors.

No less than three of the entertainment industry’s most respected personalities – Queen of Creative CollaborationsHeart Evangelista, actress par excellence Ms. Cherie Gil, comedy lodi Jose Manalo – will take their seats as this season’s StarStruck Council. As judges, they will be mentoring the finalists and be involved in the story-telling of the program.

Multitalented Kapuso actress Kyline Alcantara joins the program as the StarStruck Insider, the host of Starstruck’s online show, Inside StarStruck.  It premiered last June 10 on the show’s official Youtube channel every Monday to Friday at 6PM.

Out of thousands of auditionees across the country, 11 boys and 11 girls were chosen through a series of demanding tests dubbed as the ‘StarStruck Experience’. After the gruelling process, these 22 hopefuls will face their final audition on the pilot episode as they compete for a rightful spot in the Final 14.

Kapuso viewers will be able to vote and take part in the judging process as they watch the finalists physically transform on-air through workshops and challenges to help them look and perform better as the reality search unfolds every week.

Dream, believe, and survive anew with StarStruck Season 7 will start on June 15 in the Philippines and will air back-to-back episodes for Kapuso viewers abroad via GMA Pinoy TV beginning June 16. 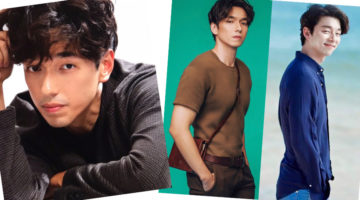