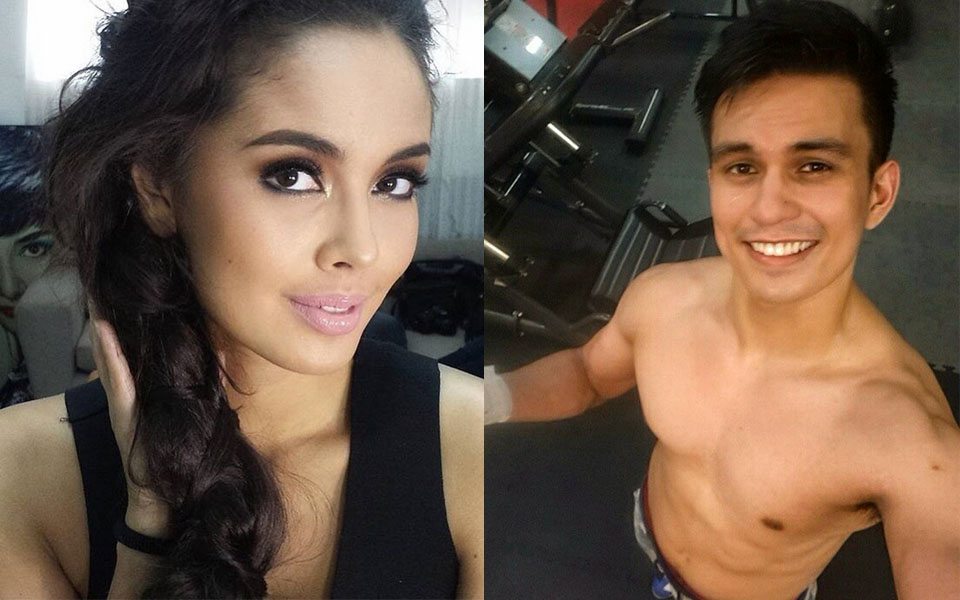 GMA 7 will soon be launching its newest teleserye, the second remake of “Marimar,” which will star 2013 Miss World Megan Young and hunk actor Tom Rodriguez.

Marimar was originally produced in Mexico and was Thalia’s most famous TV series. Back in 2007, GMA 7 created a Filipino version of the same series and it eventually became the launch pad for the ‘DongYan’ tandem (Dingdong Dantes and Marian Rivera).

Megan, who is making a TV comeback after her win in Miss World, will start acting again in her original home network. She was discovered first via GMA 7’s artista reality show, “Starstruck.” Meanwhile, “Marimar” will be Tom’s fourth series in GMA 7. 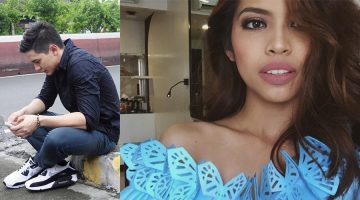