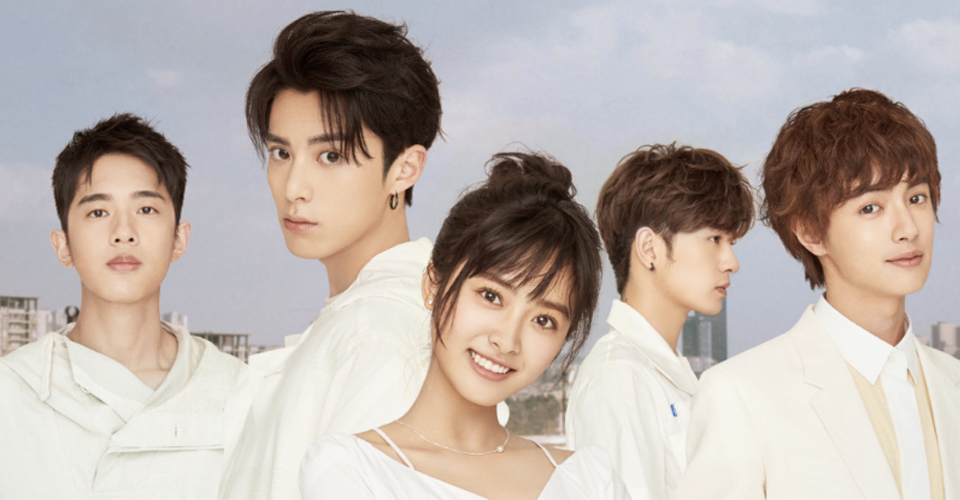 The long wait is finally OVERRR for Asian series fans. Tonight, at 10PM on Hunan TV and Mango TV, the remake of the phenomenal Taiwanese series Meteor Garden is set to air its pilot episode. Almost two decades ago, the series started a craze and Filipinos fell in love with the poor girl-rich guy love story of SanCai (then played by Barbie Hsu) and Dao MingSi (originally played by Jerry Yan). The boy group F4 who’s part of the main cast (which Dao MingSi is a part of!) also gained an unbelievable number of fans in the Philippines alone.

This remake is set to to be dubbed in Tagalog and aired on ABS-CBN soon.

Here’s the new set of stars to give life to our well-loved characters. 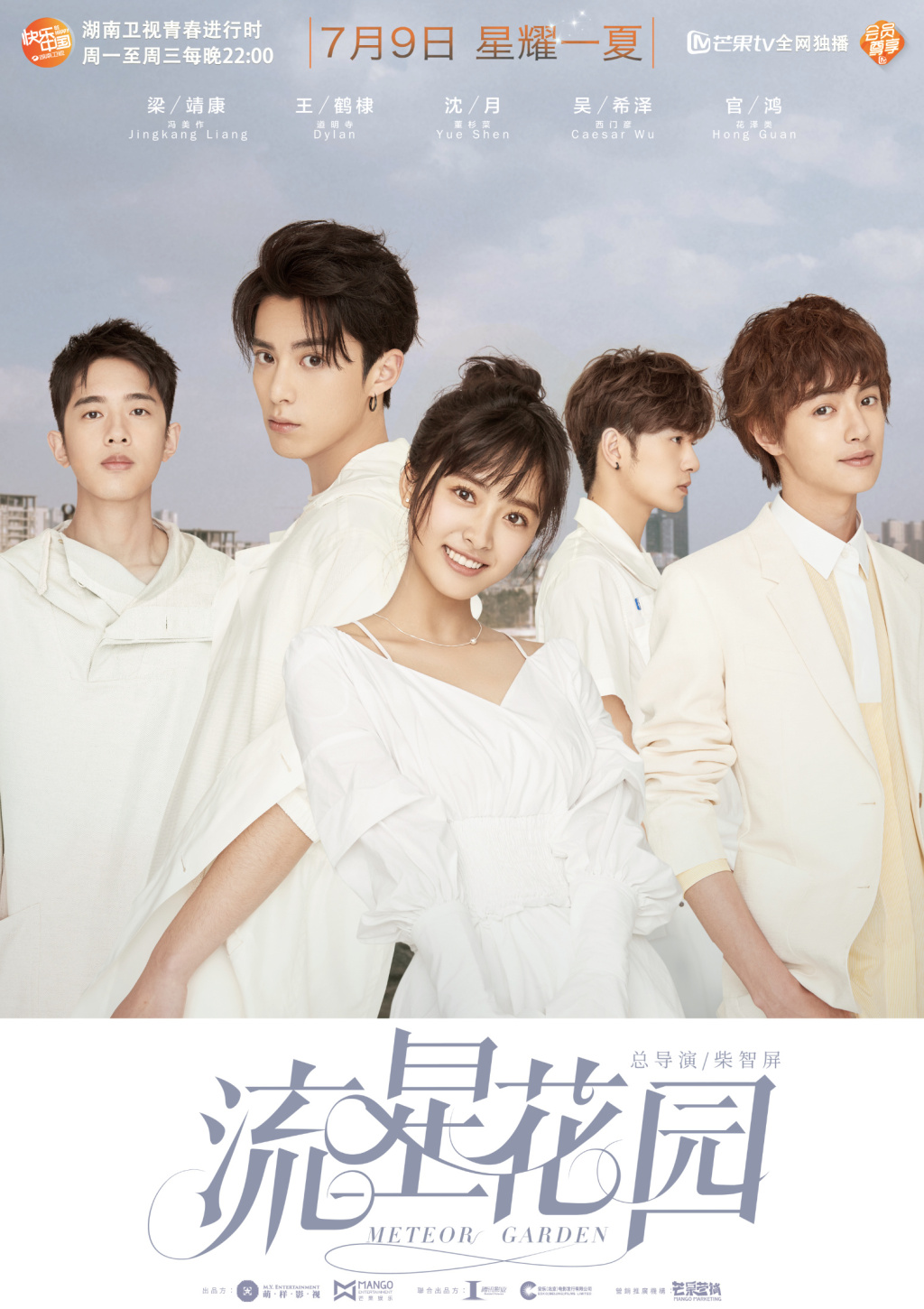 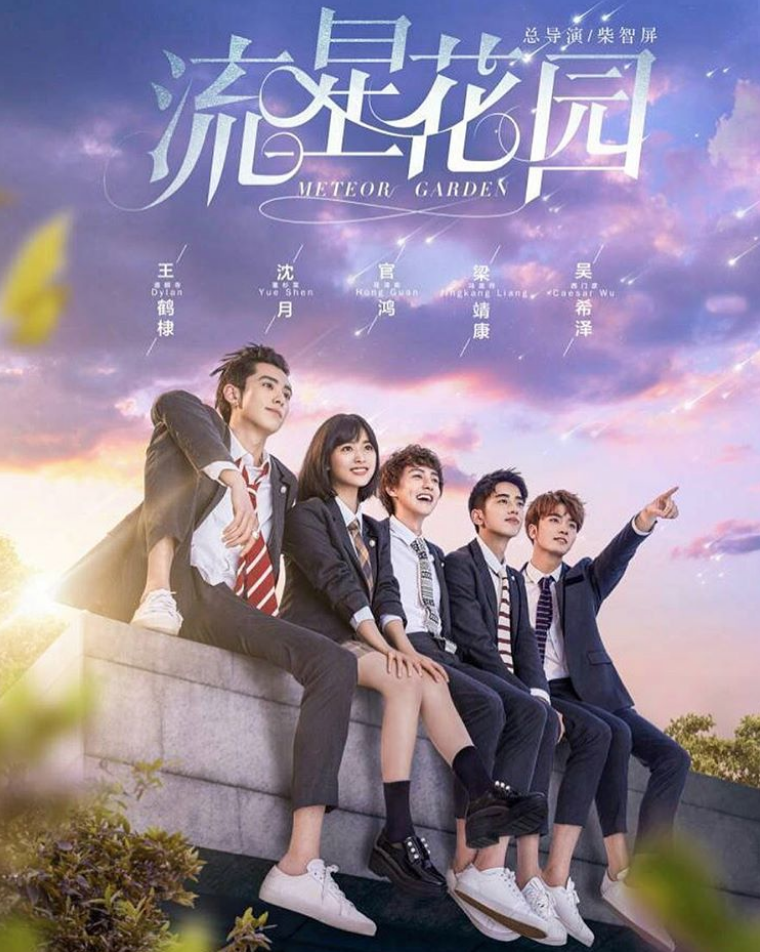 For more info on the new cast members, READ HERE: 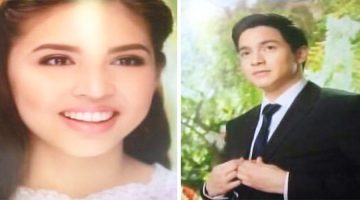