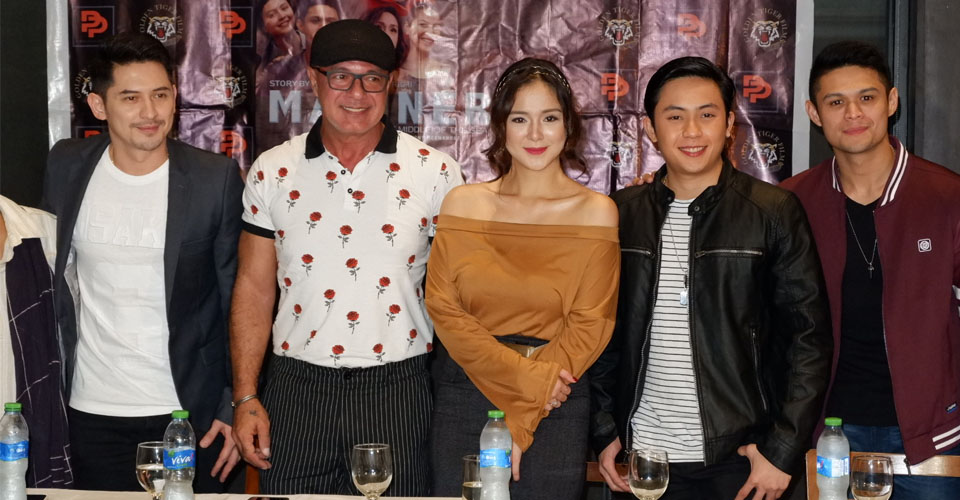 Since 2015, seasoned actor Michael De Mesa has been back in the Philippines for good after working in the United States for a couple of years. Aside from his remarkable appearance in hit primetime TV series FPJ’s Ang Probinsyano, De Mesa also ventures into film acting. After decades in the industry, he finally gets a shot at solo topbilling a movie via the joint project of Golden Tiger Films and Premier-Dreams Productions, Inc. — MARINEROS: Men in the middle of the sea. De Mesa represents Filipino seafarers, commonly referred to as seamen, in this advocacy film.

MARINEROS: Men in the middle of the sea is a heartwarming family movie that presents the struggles of Filipino seafarers as told in the story of the Marisol family. The family headed by Dennis (Michael De Mesa), a retired seaman who is suffering blindness brought about by an accident at work.

Most of the scenes in Marineros were shot in majestic locations in Bohol and some were in a luxurious cruise ship in Hong Kong.

Valerie Concepcion – Nerissa Mirasol, 28 | a loving wife and mother whose naiveté becomes a liability. She is the wife of Kent played by Ahron Villena.

Ahron Villena – Kent Mirasol, 28 | a principled and responsible son who assumed the role of being a provider when his father (Michael De Mesa) was disabled by blindness

Jon Lucas – Vale Medina, 20 | a charming young man who captured the heart of Karen (Claire Ruiz), daughter of Dennis (Michael De Mesa). He is a marine graduate full of dreams for himself, his family, and Karen.

Paul Hernandez – Kevin Mirasol, 25 | complete opposite of his brother Kent. He is a careless individual who only thinks of himself and lives a luxurious life as a food server in a cruise ship.

Alvin Nakasi – Harley Dominguez, 30 | a simple man and a diligent seafarer. After working hard for the family and making sacrifices, he discovers that his wife is cheating on him.

Claire Ruiz – Karen Mirasol, 16 | ideal daughter every parent would wish to have. She’s taking care of her blind father Dennis.

Jef Gaitan – Maya, 20 | a sassy and stunning girl who is a total go-getter. She lives by the motto “What Maya wants, Maya gets.” Money is everything she lives for and will get involved with Kelvin.

Anthony Hernandez – Marigold, 40s | seasoned trans entertainer. She works as a cruise ship performer well-loved by her audiences. Marigold and Kelvin will develop a maternal relationship brought about by an awkward situation.

Michael De Mesa – Dennis Mirasol, 50s | a Manila boy who settled in the province of Bohol where his wife Maria lives. He is a principled and loving father and provider. Unfortunately, an accident will cause his blindness, eventually disabling him from providing for the family.

The stars introduce their characters at the grand press conference: 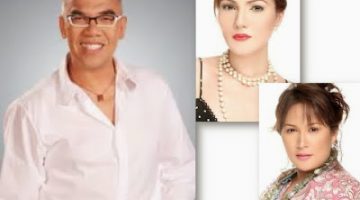