Michael Pangilinan Admits He’s the One in Leaked Video Scandal 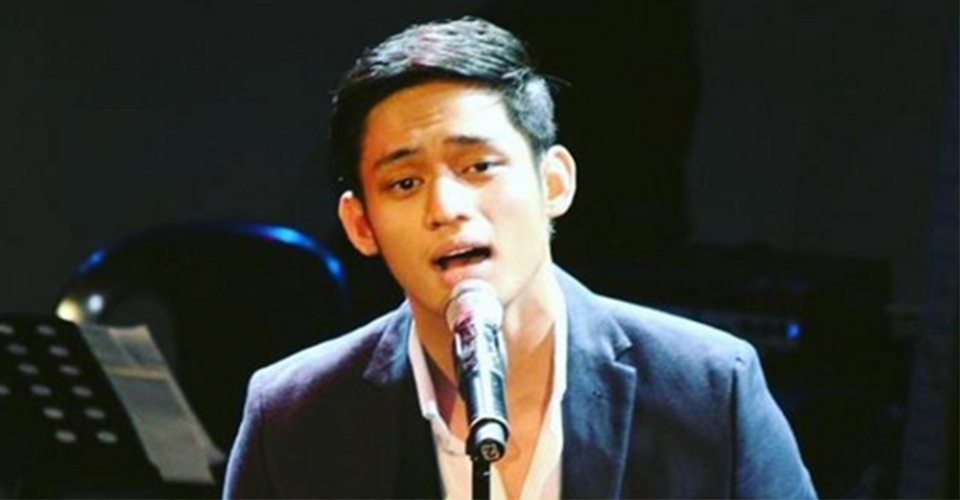 Through ABS-CBN News, Harana member and Your Face Sounds Familiar 2 runner-up Michael Pangilinan reportedly admitted in a presscon that he is indeed the guy in the video scandal that leaked online. Michael’s name trended on social media because of the said controversial video that went viral. According to Michael, the video was taken some three or four years ago when he was still a minor and in his wild phase. He said that he does not see the need to lie about the issue as that will further invite criticisms. Michael also clarified that he is now a changed man. As a father, he said, he does not want his actions to reflect on his son. In the end, he thanked his family, friends, manager, and fans for their support.

READ  GMA Public Affairs and How They Changed Lives 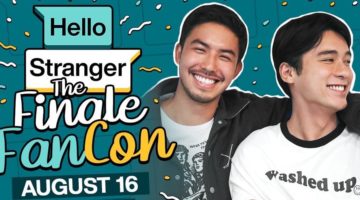