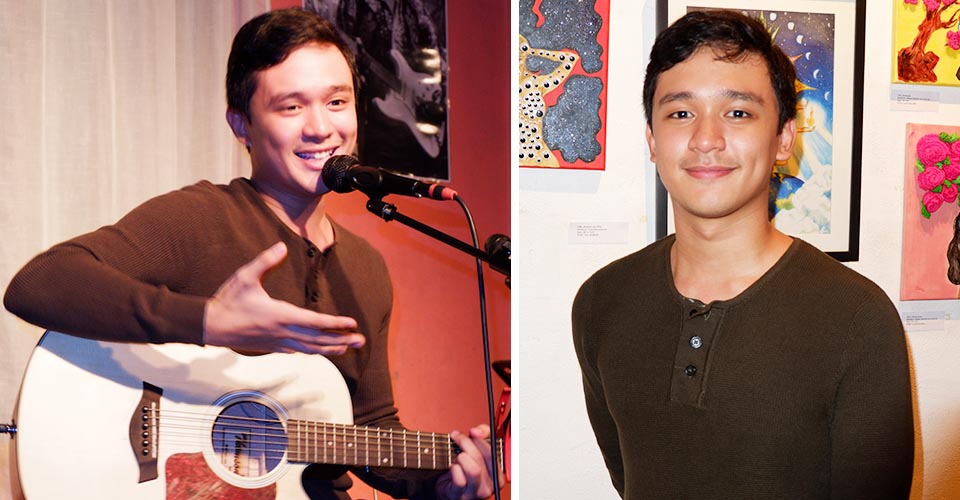 GMA artist and Protégé alumnus Mikoy Morales just released his second single, Sana. In an intimate bloggers’ conference, Mikoy shared the song which he composed for his girlfriend and fellow Kapuso star Thea Tolentino. The 23-year old singer-songwriter and D’Originals mainstay said he wrote the song to express his feelings for Thea during their time apart last year. The two broke up temporarily but are happily back together now. 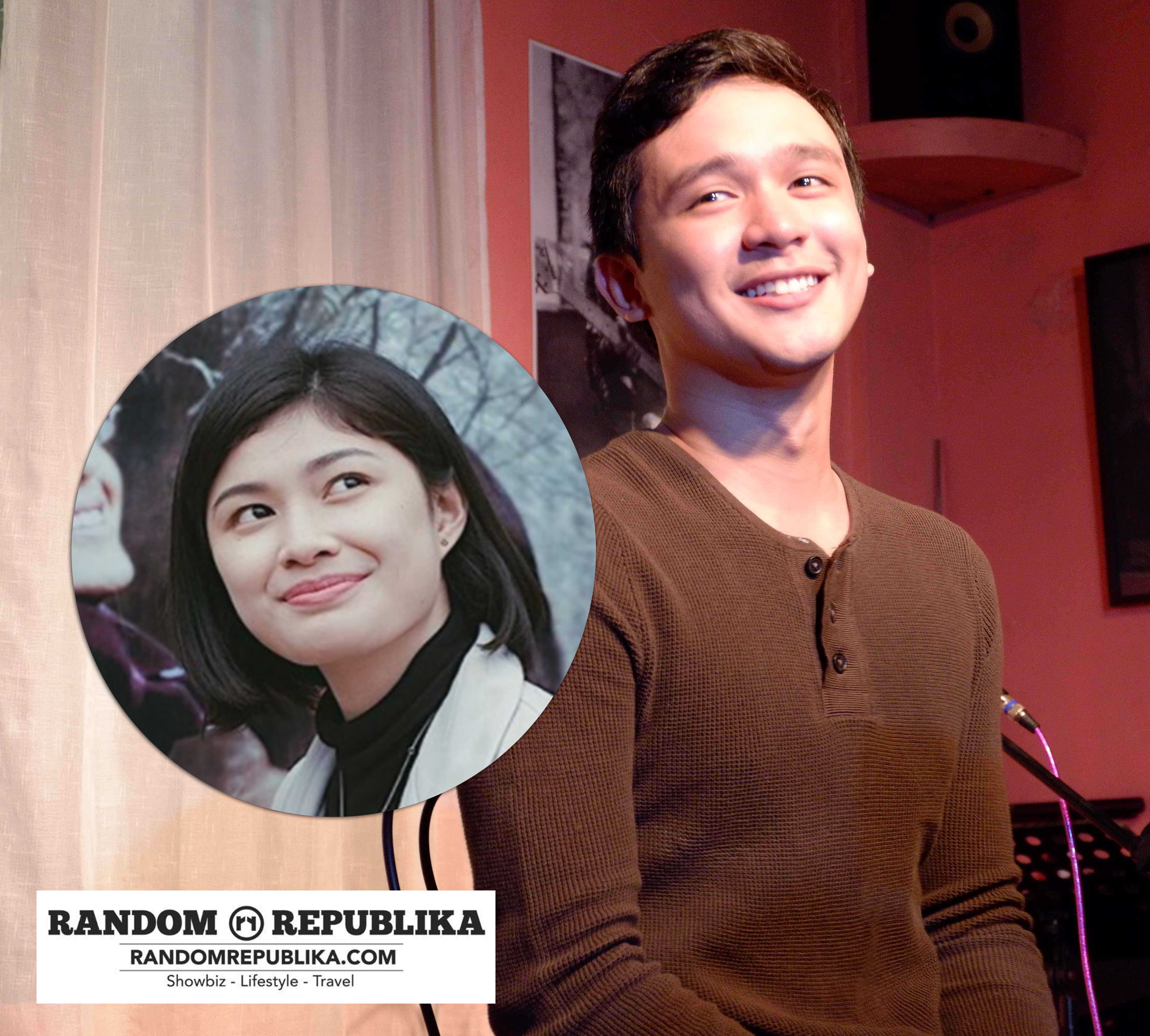 Dedicated to his girlfriend Thea Tolentino, Sana was written by Mikoy and is described in his album as a song about the kind of love that no closure can cease. Thea is currently part of GMA primetime series Destined To Be Yours as AlDub’s third party “Trish.” (Thea’s photo courtesy of her Instagram page) 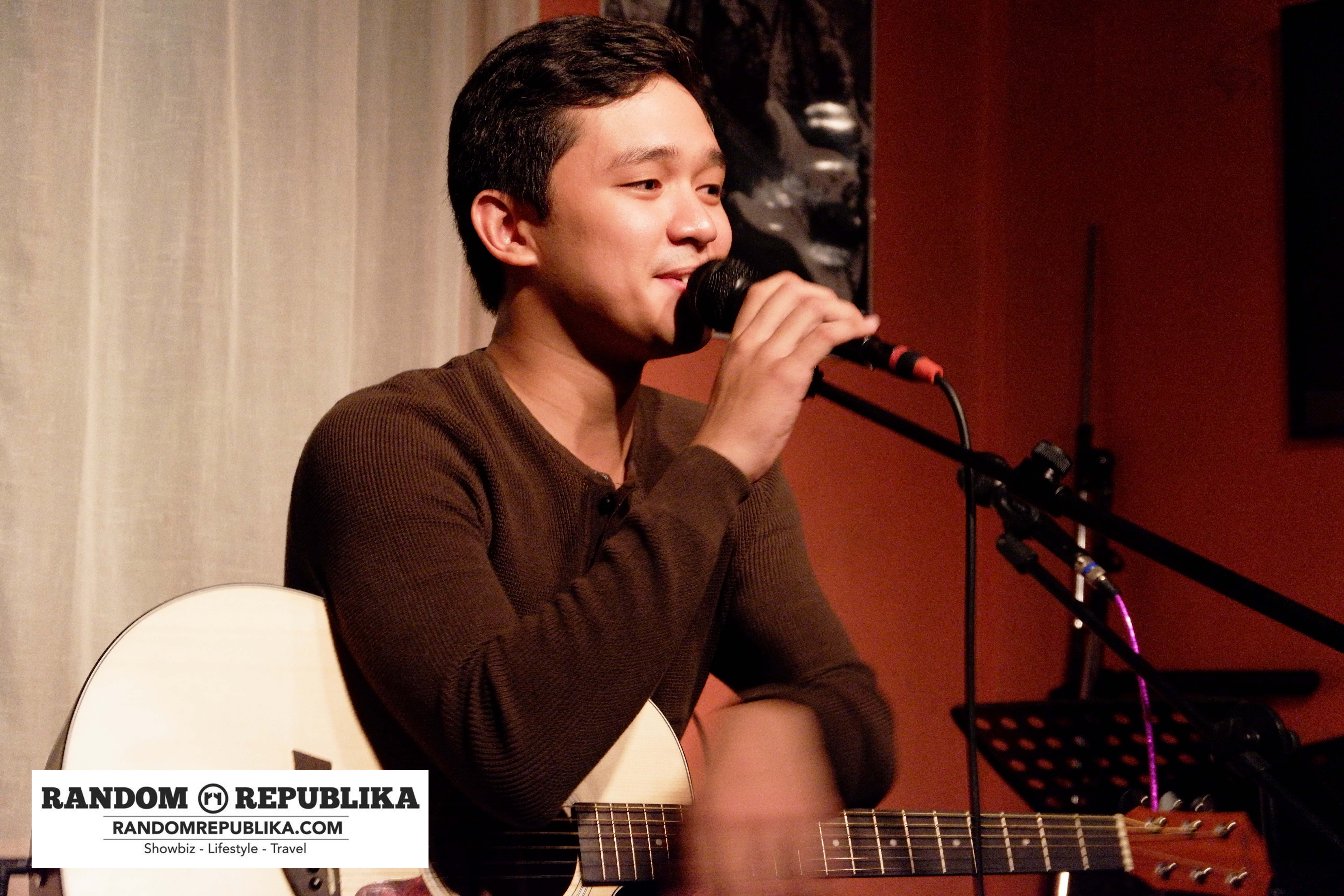 Mikoy targets December 2017 for the release of his album. The singer-songwriter independently produces his own songs.

Sing along. Here’s the full lyrics:

During the launch, Mikoy’s mom and brother Pao (he also performed with his band for the front act) were present. Mikoy dedicated a song for his mom. 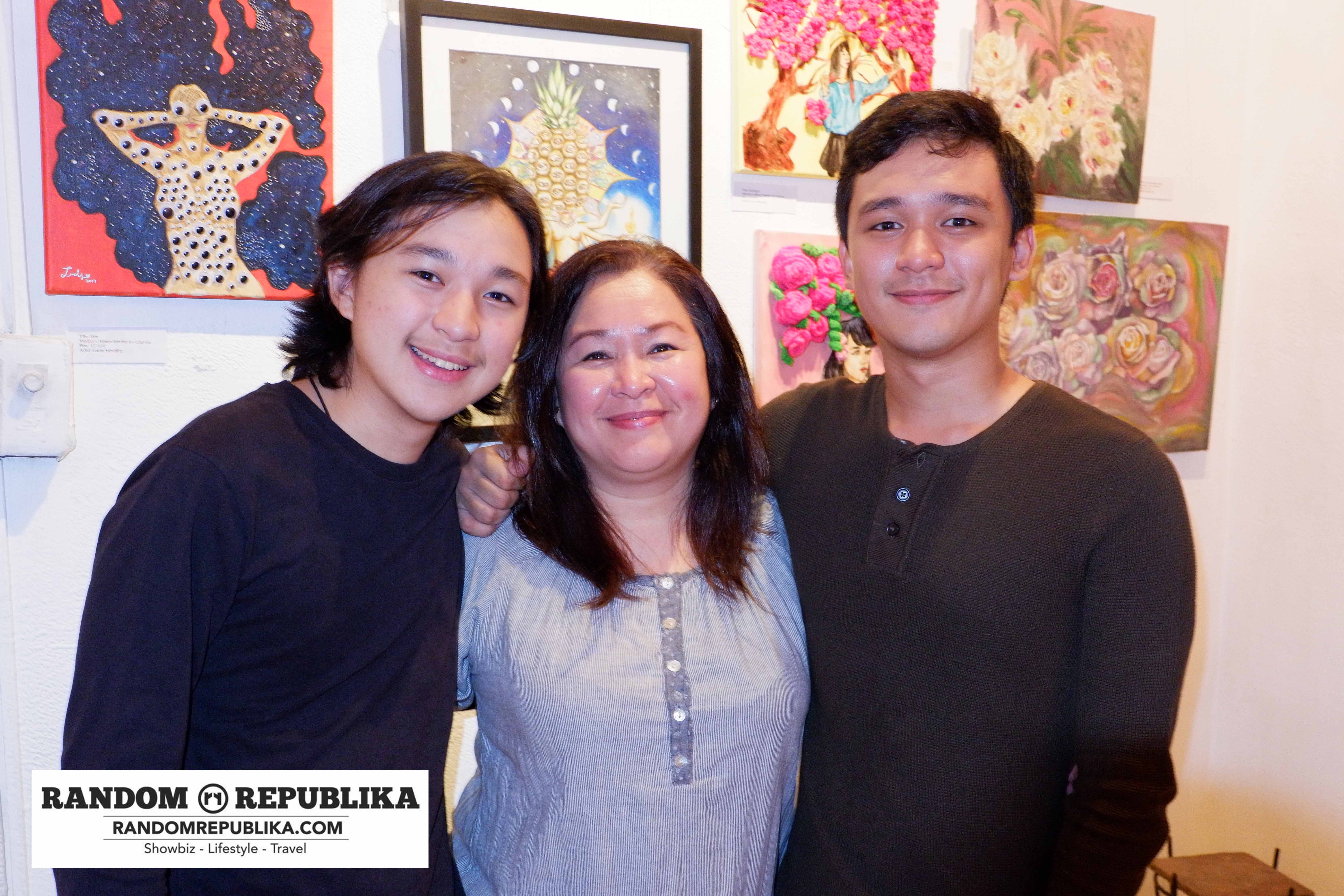 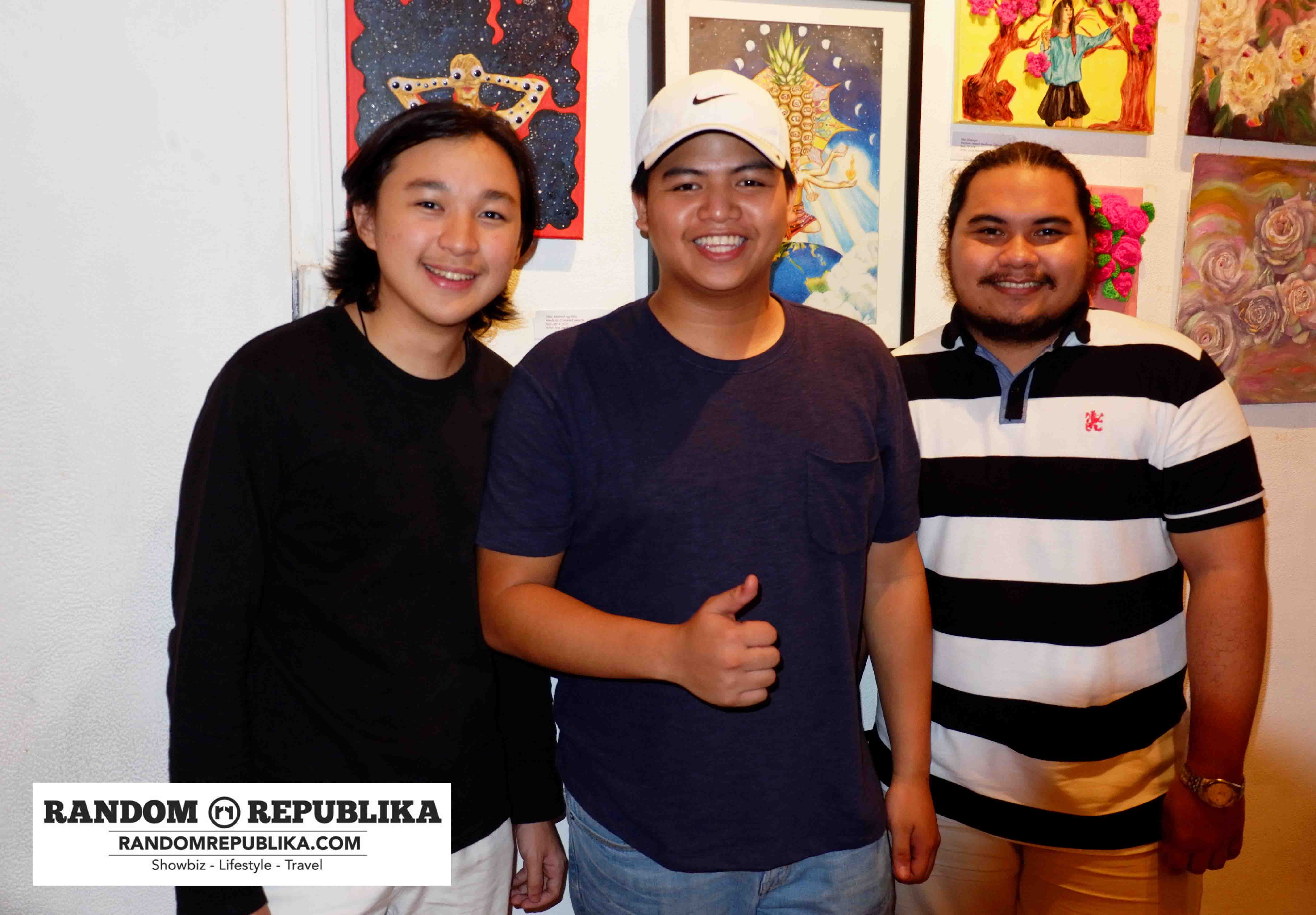 Mikoy Morales’ younger brother Pao and his band The Tramps. The boys are members of Kundirana just like Mikoy when he was still in La Salle Greenhills. Other alumni of the prestigious singing group are OPM icons Ogie Alcasid, Randy Santiago and Gary Valenciano.

For their cover of Love Will Keep Us Alive, watch HERE.

On producing his own songs

On his songwriting process and advocating mental health awareness.

Mikoy admits he went through a phase of depression in the past and feels it is his calling to share his story and touch other people’s lives. According to him, hitting just one person who may be going through the same thing already means a lot.

On time management and keeping a balanced life

On acting and singing going well together

On his Spotify playlists

On his gay role in D’Originals

On his “loveteam” with Elyson De Dios 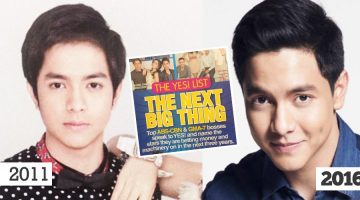