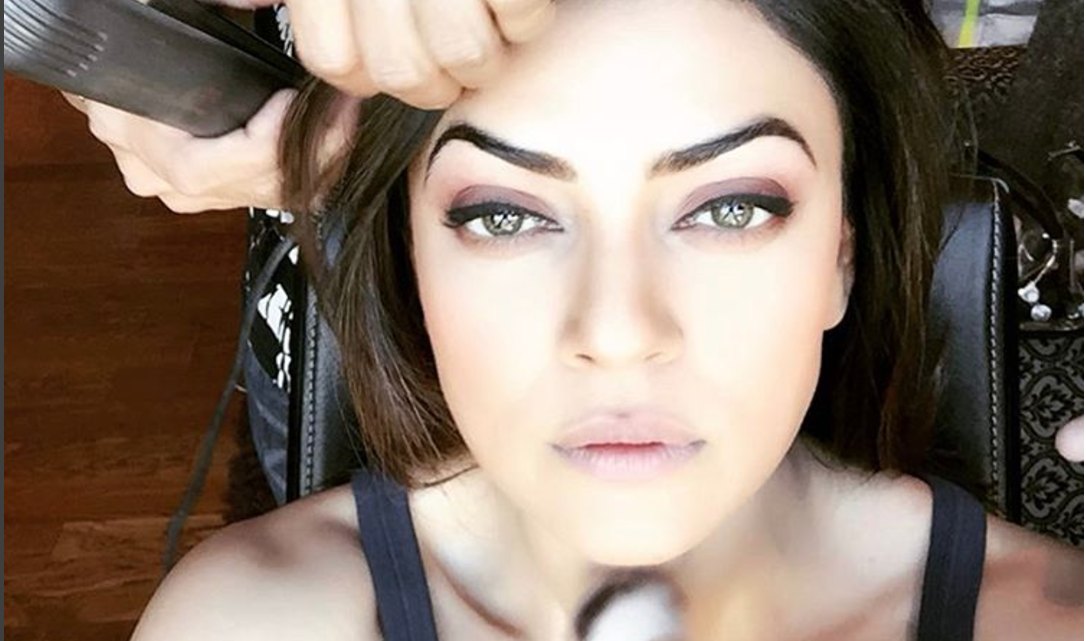 On her Instagram account @sushmitasen47, Miss Universe 1994 Sushmita Sen has announced her return to the Philippines as one of the official judges of the 65th Miss Universe that will be held on January 31, 2017 in Manila.

Getting ready with a dancing heart!!!!! ????❤️?I am soooooooo excited, emotional and looking forward to returning home to the#Philippines after #23years???✈️❤ it’s where it all began #manila1994#missuniverse1994????life comes a full circle, from winning Miss Universe, to having owned its Indian Franchise to now…returning back to #Manila this time as a #judge at the 65th Miss Universe pageant!!!?❤???????to all my #filipinofriends who have been graciously asking…I can now confirm…yesssssss!!!! I am coming!!!?❤️???✈️? Mahal Kita Philippines ???❤️??see u sooooooon!!!!!?❤️?

Sushmita was the first Indian to win the Miss Universe crown when the pageant was held in the Philippines back in 1994. She was crowned by Puerto Rican Dayanara Torres (Miss Universe 1993). Sushmita became a famous actress later on in India and is the current owner / president of the Miss Universe franchise in her home country. 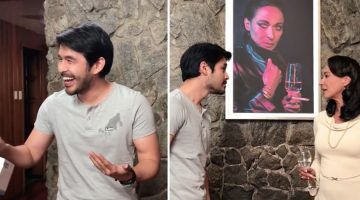